Email Prompts Several Applebee's Managers To Walk Off the Job

The leaked email cited the rising cost of living as a win for the company because it would force employees to work more for less. 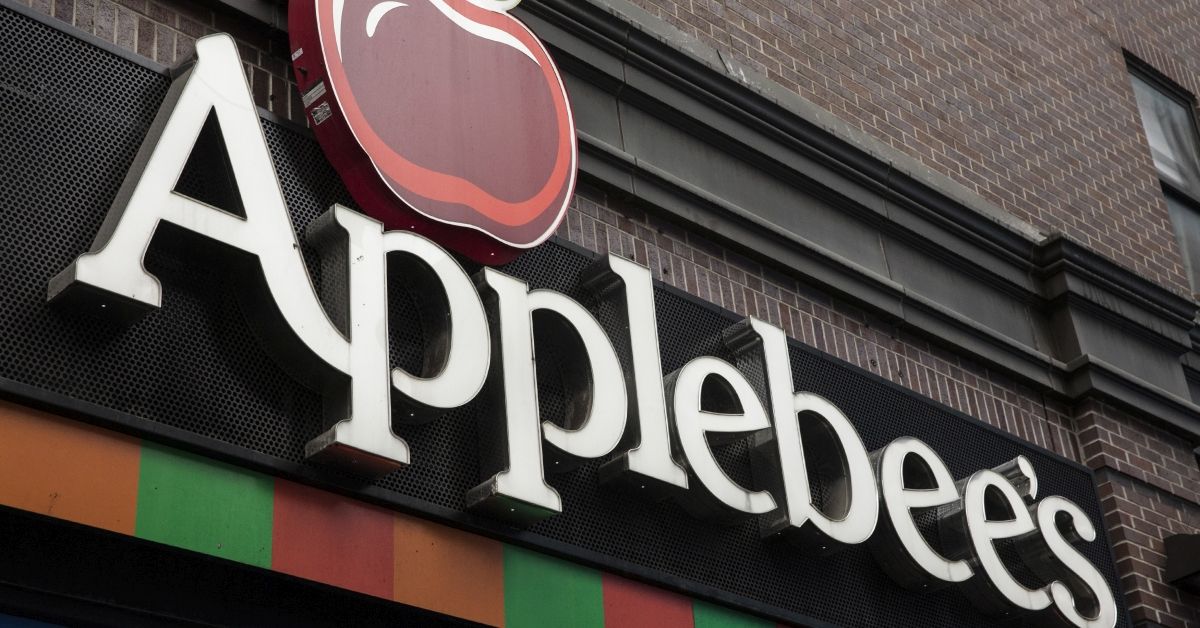 A leaked email from a regional franchise company that owns dozens of Applebee's restaurants in the Midwest so outraged managers in Lawrence, Kansas, that they walked off the job.

In the email, an executive from Applebee's franchisee Apple Central LLC stated his belief that the confluence of inflation, high gas prices, and an end to prolonged COVID-19-related unemployment benefits would work in the company's favor, as it could result in lower wages for new hires.

The leaked email was posted to social media, initially finding its way to Reddit. Although the version posted to Reddit obscured the last name of the email's author, he has been identified in news reports as Wayne Pankratz, executive director of operations for Apple Central LLC.

We reached out to Applebee's media representatives to ask about the email but didn't get a response in time for publication. But Applebee's has responded to other news outlets, and in doing so, indirectly confirmed the email's authenticity while attempting to distance the brand from Pankratz' comments.

"He doesn’t have the authority to create policy for our company for the brand or anything. … Maybe he wrote it in the middle of the night. I don’t know,” Scott Fischer, spokesman for AFC Brands, Apple Central's parent company, told the Kansas City Star. ”The main message here is that this in absolutely no way, shape, or form speaks to our policies or our culture, or anything like that with our brand."

The leaked email so upset managers of the Lawrence Applebee's that they staged a walkout, causing the eatery to be shuttered for at least a day.

So what did this email say that caused such an outcry?

In summary, the email states that things like high fuel prices and inflation are putting a strain on workers, but what is bad news for workers is great news for the company.

"Most of our employee base and potential employee base live paycheck to paycheck. Any increase in gas price cuts into their disposable income. As inflation continues to climb and gas prices continue to go up, that means more hours employees will need to work to maintain their current level of living," the email reads.

COVID-19 stimulus money and unemployment running dry, coupled with higher living costs will "force" people back into the labor force, the email continued. And smaller, "mom and pop" businesses won't be able to compete with larger chains, meaning that if they go under or cut back work hours to save costs, more workers will be driven into the labor pool.

"The labor market is about to turn in our favor," the email says.

The company will be able to hire new employees at a lower wage to decrease labor costs, it continues, acknowledging that employees live "check to check" and will need to work more hours or get a second job to adjust to higher costs.

Our effort to locate Pankratz for comment has been unsuccessful but we will update this story if we are able to do so.

Even though Fischer distanced the company from Pankratz' comments, the reaction of the Lawrence store managers who walked off the job showed how demoralizing the email was.

Jake Holcomb, a manager at the Lawrence Applebee's who quit his job because of the email, told LJWorld he circulated the email among fellow employees, and stated that in his view, it does represent the company's stance toward its employees. Employees do live paycheck-to-paycheck, Holcomb told the newspaper.

"The fact that people are going to be forced to take a second job, and since they basically have no choice we should go ahead and pay them lower wages really bothered me," he said.

The email can be read in full on the r/antiwork forum on Reddit.

Business Insider reported on March 29, 2022, that Pankratz had been fired.

Updated to note that Applebee's stated Pankratz had been fired.