The CEO of Tesla Motors said he was “absolutely serious.” 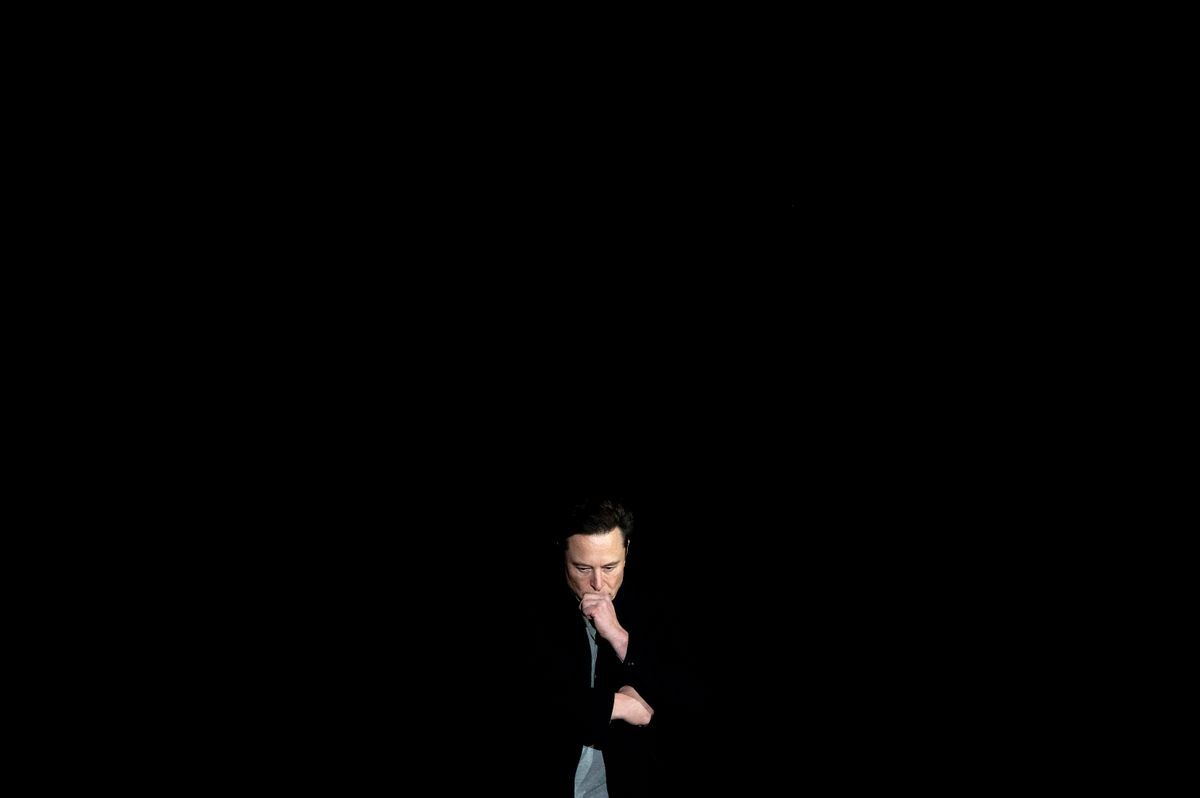 In subsequent tweets, Musk tagged the Kremlin’s official Twitter account, asking Putin: “Вы согласны на этот бой?” which in English translates to, “Do you agree to this fight?” Musk also affirmed that he was “absolutely serious.” (Hard to say, but the entire thread can be read here.)

As of this writing, Putin had not publicly responded to the Tesla founder’s request for a fight, but the tweet quickly went viral with some people cheekily pointing to false rumors that Putin rode bears and would be a tough opponent, given his now-revoked honorary black belt in Taekwondo. Others noted that there were more useful ways to assist the war-stricken nation, like donating to legitimate organizations, including a Ukrainian government-backed campaign to “Send Putin to Jupiter.”

In the weeks since the Russian invasion of Ukraine, Putin has been the butt of internet jokes, including a wanted poster advertising a $1 million bounty for his arrest and a now-viral artistic comparison of Putin to German Nazi leader Adolf Hitler. Musk has also made headlines for his involvement in the war on Ukraine when he sent Starlink terminals to the nation to make the internet more accessible.