Social Media is Full of Posts With War Reactions. Not All Contain Facts. 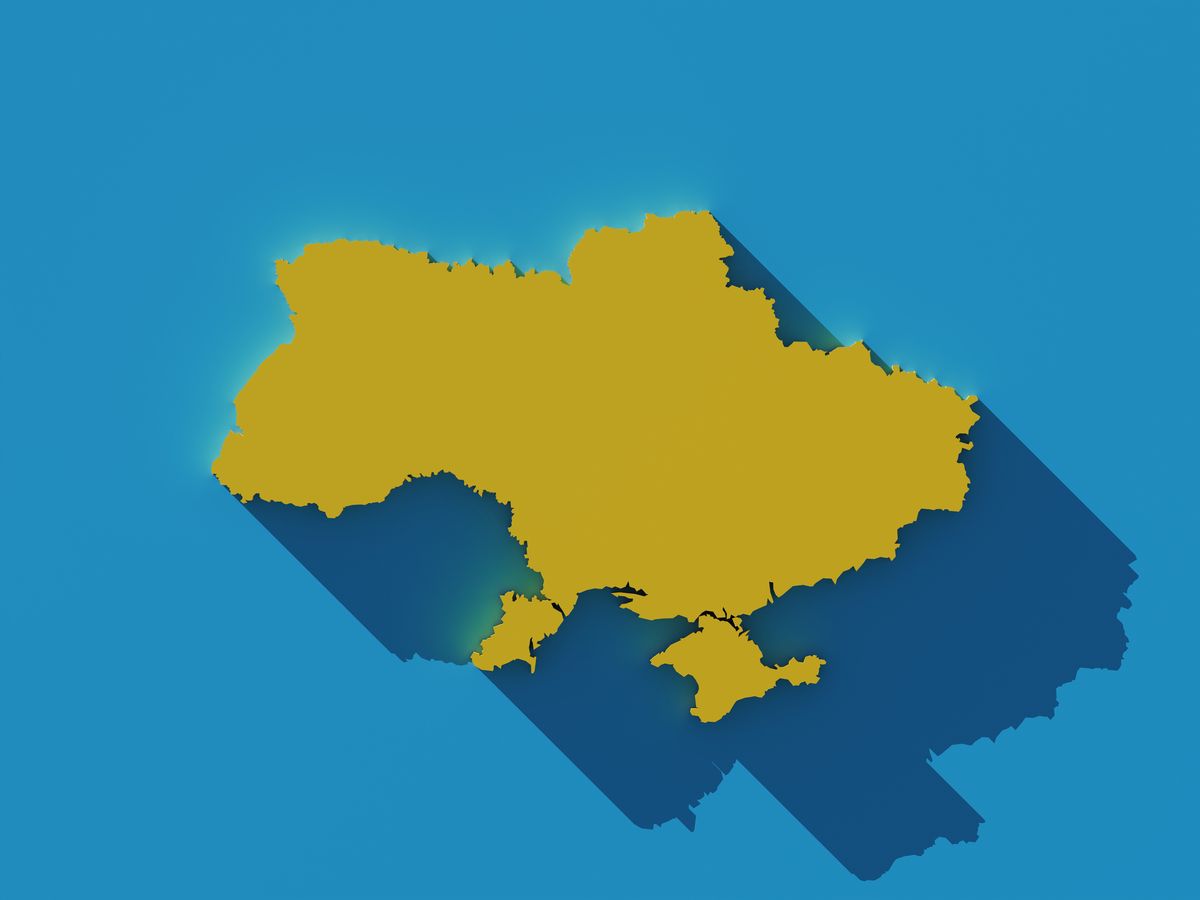 Did the UN Ban Staff from Using the Word 'War'?

✅ / ❌ Mixture. While it was true that a branch of the U.N. (the Regional Information Centre for Western Europe at the Department of Global Communications) indeed advised staff to avoid using the word "war," in reference to the Russian attack on Ukraine, the U.N. as an entity says it did not officially or publicly ban the use of the word.

Did the UN Say Ukraine Wasn't an Independent Country?

❌ False. Several Facebook posts, dated late February and early March 2022, contained versions of this bogus claim: that former U.N. Secretary General Ban Ki-moon said the "U.S. has not registered the borders of Ukraine as a sovereign state." In reality, Ukraine is indeed an independent nation-state, and has been universally recognized as such since 1991. ❌ Nope. Neither DiCaprio nor the International Visegrad Fund (IVF), an international donor organization, have made any announcements about this alleged donation. Also, this popular internet rumor can’t be traced back to a reputable news source. Did a Businessman Offer $1M Bounty for Putin's Arrest?

✅ Sure did. On March 1, 2022, Alex Konanykhin, a Russian entrepreneur currently living in the United States, posted the below-displayed message. Facebook reportedly removed the post due to the "Dead or Alive" poster, and many onlookers referred to the message as a "bounty on Putin's head." In response, Konanykhin posted a new iteration of the message (Sans the "Dead or Alive" poster) in which he explained that he was not promising to pay for Putin's assassination. Rather, he stressed he would pay pay $1 million "to the officer(s) who, complying with their constitutional duty, arrest(s) Putin as a war criminal under Russian and international laws." Did Fox News Guest Say, 'Russia Is Now Being Canceled'?

✅ Yep. On the March 1, 2022, episode of “Jesse Watters Primetime,” guest Monica Crowley said: "Look, Russia is now being canceled, right? I mean, between the fierce Ukrainian resistance and the widespread international financial sanctions and boycotts and Russian teams being barred from international competitions. Russia is being canceled."

Was ‘Anastasia’ Removed from Disney+ to Protest War?

❌ Not quite. "Anastasia" was indeed removed from Disney+ in February 2022. However, the movie was removed for contractual reasons, not political ones, as the film was simply being moved to a different streaming service, the Starz movie channel. Let us note here: The claims below about organizations announcing their own forms of "sanctions" against Russia were indeed true:

— Snopes writers contributed to this report.