The outage appeared to log users out of their accounts without the ability to log back in. 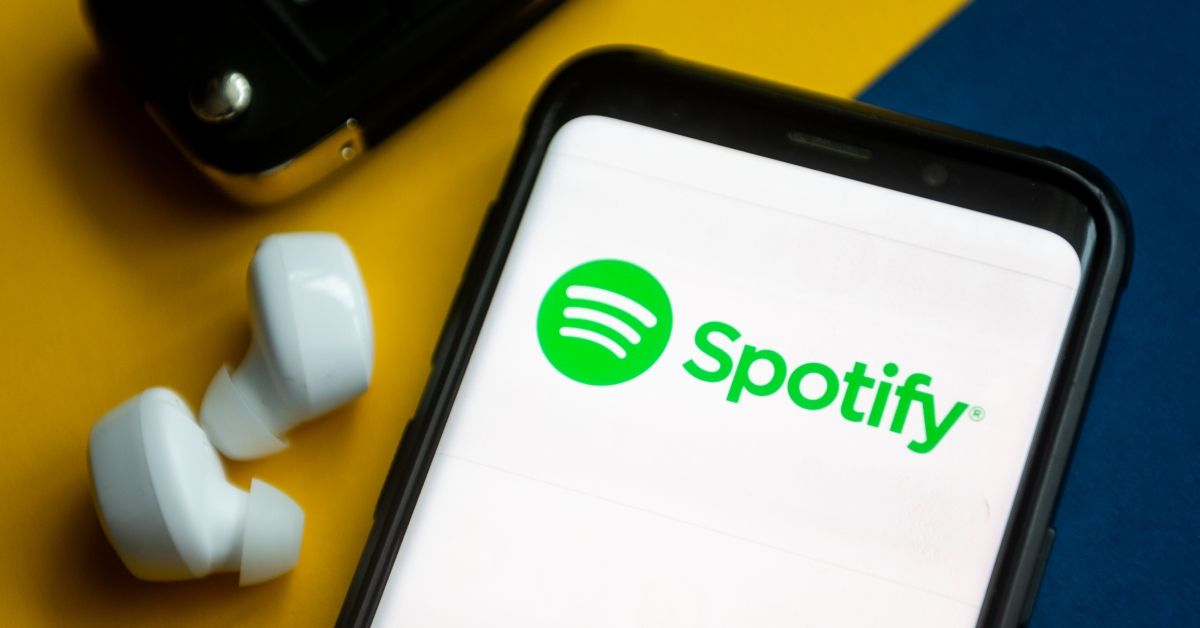 On March 8, 2022, the music streaming service Spotify experienced an outage that logged users out of their accounts without the ability to log back in. It appeared to occur sometime around 1:15 p.m. Eastern Standard Time (EST).

Users were logged out and prompted to log back in. Upon entering their email address, they were told that the music streaming platform did not recognize their email as having been associated with an account. Snopes was unsuccessful at logging in to both the iPhone app and desktop versions of Spotify.

As of this publication, Spotify did acknowledge on Twitter that the service was down but did not release specific information about the outage:

However, social media were quick to express their frustration:

We have contacted Spotify requesting further clarification as to what prompted the outage. Spotify announced at approximately 2:40 p.m. EST that the streaming service was back online.