Military Experts React to Ukraine Invasion, Assess Potential for Widespread Aggression and Risks to US

The Conversation asked three scholars to briefly discuss the attack on Ukraine. 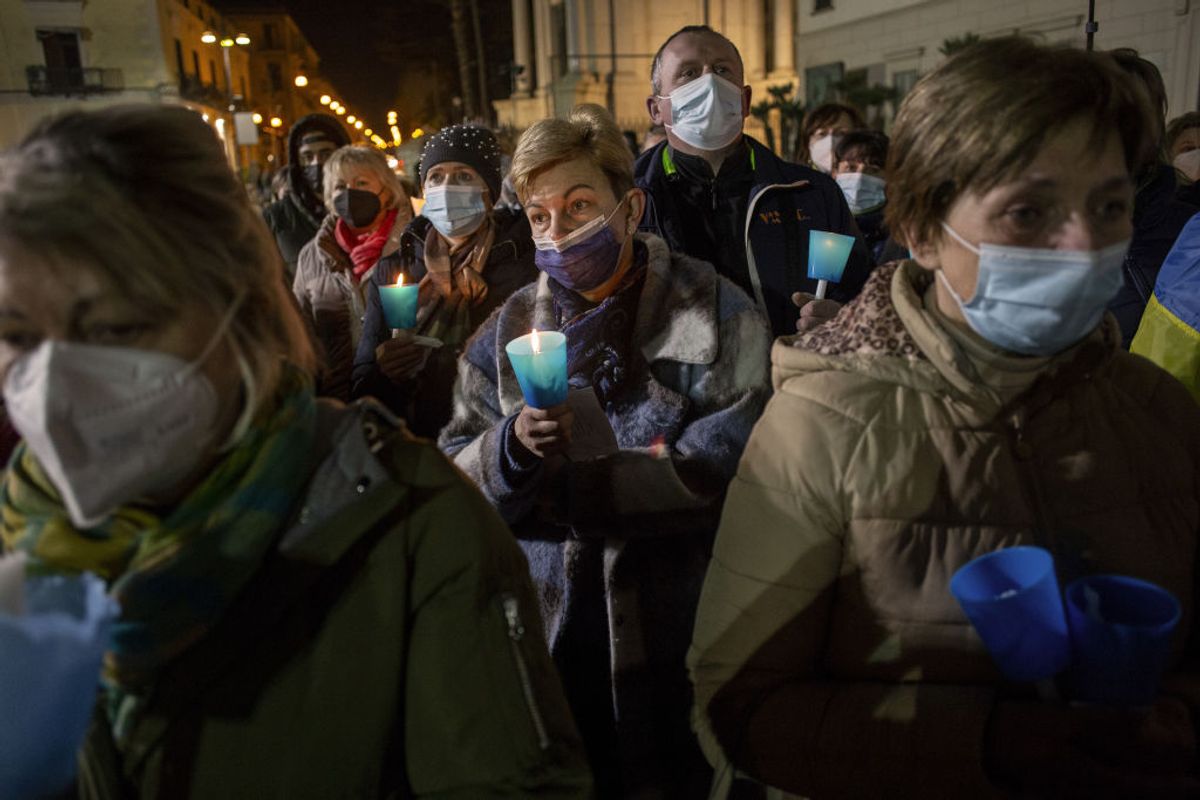 As Russia’s invasion of Ukraine unfolds, scholars across the U.S. – and the world – are looking at the ramifications for regular people and for the international community.

The Conversation asked three scholars to briefly explain what this attack means for the people of Ukraine and the world.

Russia launched its invasion of Ukraine very early in the morning on Feb. 24, 2022, by launching missiles at military targets, including airfields and military command centers in major Ukrainian cities.

As researchers who study how bombing is used to obtain concessions from other countries, we think Russia’s strategy of attacking strategic Ukrainian military targets will likely be an effective way of using force to make Ukraine meet Russia’s demands, such as giving up territory.

Russia is not engaging only in a campaign of air power, which would have signaled a lack of willingness for it to incur monetary and human costs. Using only drones or cyberattacks would also carry a low risk for Russian casualties.

Russia has instead launched a multipronged invasion that includes ground forces entering Ukraine from Russia, Belarus and Crimea, a Ukrainian peninsula Russia annexed in 2014.

This varied approach decreases the likelihood of Russia’s making a quick, low-casualty victory, but it also signals Russia’s resolve for war. Such a combined-forces attack compels Ukraine to react simultaneously to multiple forms of aggression.

Even when civilians are not targeted, the use of airstrikes increases civilian casualties.

The number of people hurt and killed in Ukraine because of this invasion is likely to be high.

The Russian invasion of Ukraine could be an extremely costly fight for both nations. Regardless of the outcome, Russian President Vladimir Putin’s decision is already a historic act of aggression, one that has not been witnessed on the European continent since World War II.

Of course, one significant difference now is that Russia has nuclear weapons. Putin appears to have threatened their use when he stated that the “consequences” of an attempt to strike back at his invasion would provoke a response “never seen in history.”

Putin’s decrees also present the Russian invasion as simply coming to the defense of a sovereign territory, even if every other nation, as well as the Minsk agreement that Russia signed, recognizes the territories as being part of Ukraine. A woman walks past the debris in the aftermath of Russian shelling, in Mariupol, Ukraine, Feb. 24, 2022.
AP Photo/Evgeniy Maloletka

[Get The Conversation’s most important politics headlines, in our Politics Weekly newsletter.]