Did Bruce Lee Say This About the Value of Practice?

A quote attributed to the martial arts legend has been shared widely as words of inspiration. 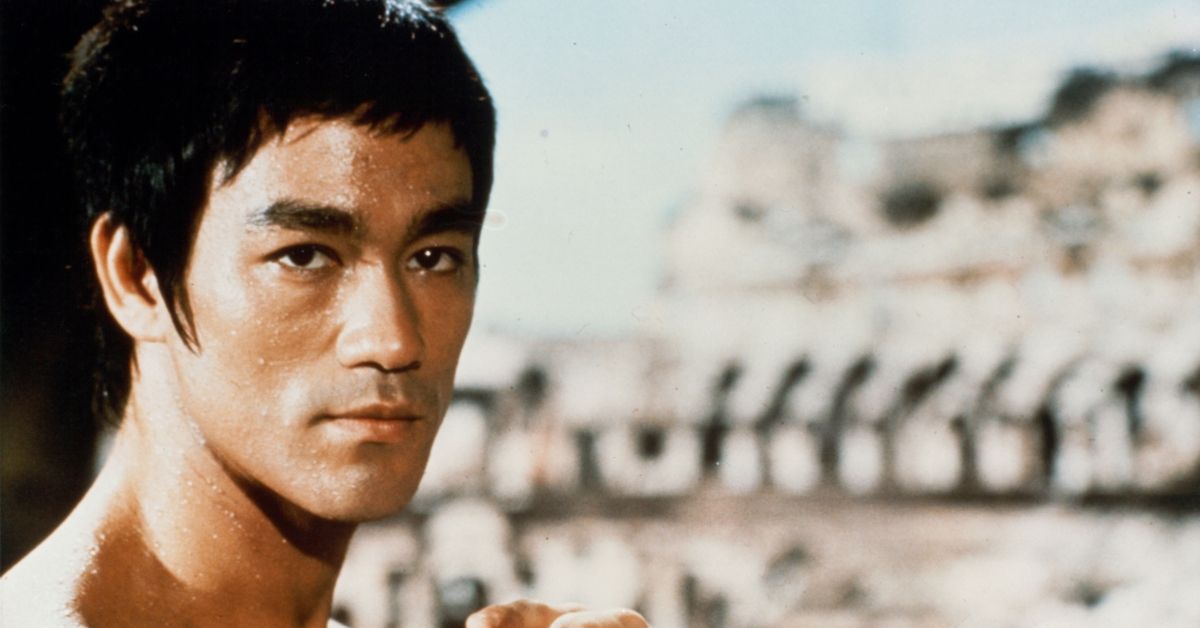 Publicity portrait of Bruce Lee from the film 'The Way of the Dragon,' 1972. (Photo by Warner Brothers/Getty Images)

An inspirational quote attributed to martial arts and film legend Bruce Lee has been circulating on line for years, prompting some to ask whether the quote is real. The quote is about the value of consistency in practicing to perfect a skill.

The Bruce Lee Foundation told Snopes in an email that the quote is authentic, crediting its source to the Bruce Lee Family Archive.

The quote is meant to instill in its audience the importance of perfecting a technique, rather than a scattered approaching of learning many things but never getting good at them.

Lee is a cultural icon — a martial arts maestro who created his own discipline, Jeet Kune Do. He is probably best known to the public at large as a martial arts film star with lightning fast movement.

But after his untimely death at the youthful age of 32, his widow, Linda Lee Caldwell published a book containing a collection of Lee's writings about his martial art form, "Tao of Jeet Kune Do."

We asked the Bruce Lee Foundation what the exact source of the quote was: i.e., did it come from a line of dialogue in one of Lee's films, or was it in the book, or from another source? We will update this story if and when we receive more information.