Was Left-Handedness Called 'Sinistrality' Because Lefties Were Thought To Be Demons?

The term “sinistrality” is used to refer to left-handed people. 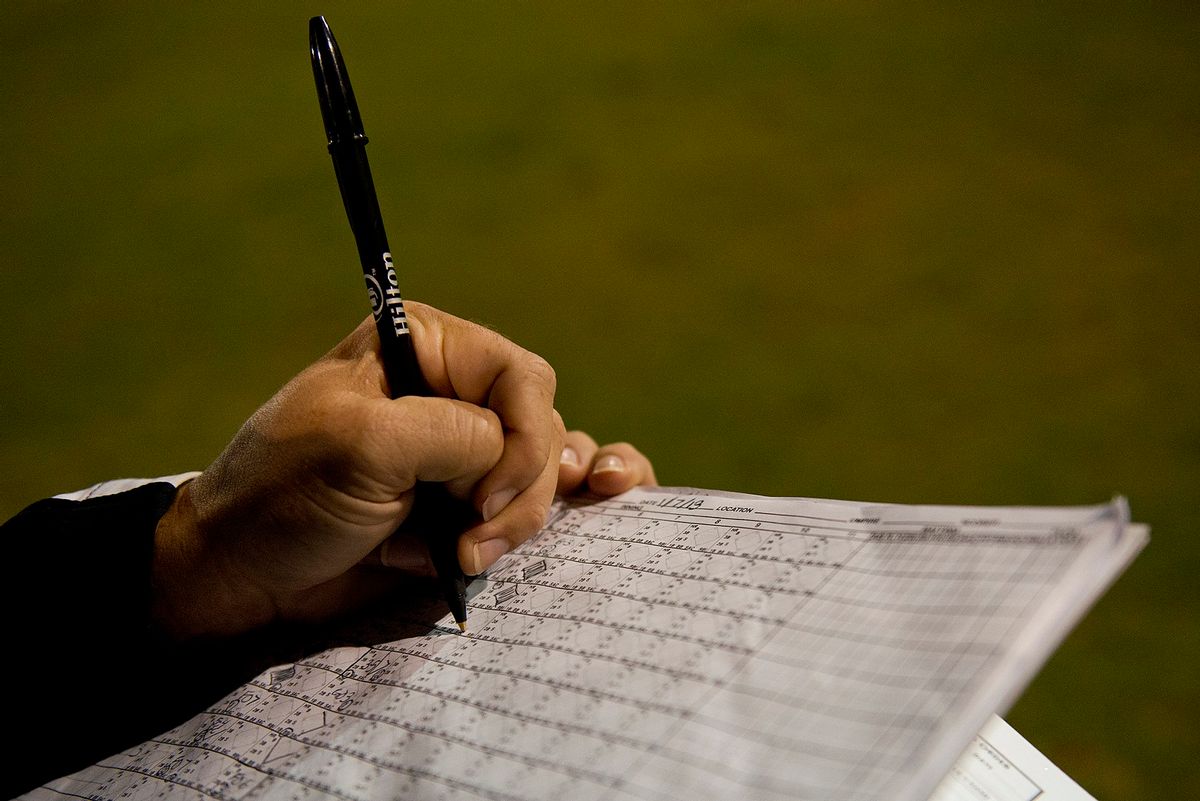 Around 10% of the world’s population is made up of left-handed people, a number that is higher than past decades because the stigma around left-handedness has lessened. In the past, many around the world would force their left-handed children to use their right hand because they were in a minority and some religions and cultures associated it with evil.

The stigma against lefties was apparent in the roots of words associated with left-handedness.

The above tweet is partly accurate, but simplistic in its analysis. The term “sinistrality,” as defined by Merriam-Webster, means “the quality or state of having the left side or one or more of its parts (as the hand or eye) different from and usually more efficient than the right or its corresponding parts.” The adjective “sinistral” means “left-handed” or “of, relating to, or inclined to the left.”

“Sinistral” has an etymological connection to “sinister” according to the book “Neuropsychology of Left-Handedness." "Sinister," in turn, means evil or malevolent. According to Collins Dictionary, the root of “sinistral” is “sinistra” which simply means “left hand.”

“Sinister” also comes “from Latin sinister on the left-hand side, considered by Roman augurs to be the unlucky one.”

According to Merriam-Webster, the earliest uses of the word “sinister” varied:

Sinister comes from a Latin word meaning “on the left side,” and while the earliest uses of the word in English—dating from the 14th century—pertain to some measure of evil, forboding, or malevolence, others retain the Latin meaning of “left.”

Left-handedness has historically been associated with evil and deviancy in some form, largely because the majority of the world’s population is right-handed. According to Merriam-Webster, part of the stigma grew from how religions depicted the left side. Left-handed people would go on to be accused of demonic possession or witchcraft:

The Book of Matthew describes how God will divide nations on the Day of Judgment, “as a shepherd divideth his sheep from the goats; and he shall set the sheep on his right hand, but the goats on the left,” with those on the right sent to the kingdom of Heaven and those on the left “cursed, into everlasting fire, prepared for the devil and his angels.” Left-handed people comprise only 10 percent of the population, and the preference for the left hand demonstrated by the popular minority was attributed to demonic possession, leading to accusations of witchcraft.

Left-handed people were considered to be deviant in some cultures, though not always demons. The negative associations with left-handedness varied over time, and according to Merriam-Webster, by the 20th century, “anthropologists and psychologists identified left-handedness as a biological anomaly, one associated with deviancy but that could be corrected away with behavioral reinforcement.”

Today, the world has become more accessible for left-handed people, whether it is through more left-handed scissors being made available or more desks for left-handed students in classrooms. The stigma against lefties has also lessened considerably.

It is fair to say that the word “sinistrality” has etymological connections to the words for “left-handedness” which at various points in history were associated with evils like demonic possession. But earliest uses of the word have also simply been used to refer to the left hand. The association with demonic possession and evil grew from a cultural suspicion of the left-handed.