A picture and video were posted to Reddit that showed emergency crews looking at the wreckage at a Wendy's in East Dundee, Illinois. 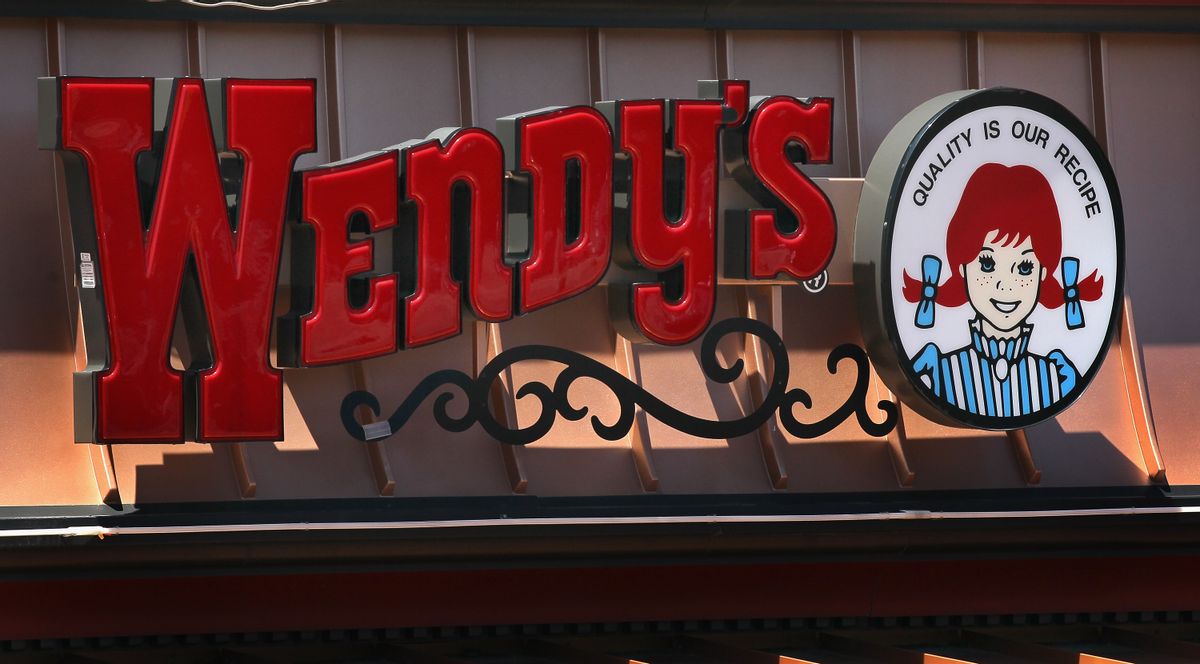 On Feb. 1, 2022, Reddit user u/6millionwaystolive posted a picture with the caption, "This happened over the weekend at my local Wendy's." It showed a car that had plowed into the side of a Wendy's in East Dundee, Illinois, that eventually landed upside down in the restaurant's dining room. The town is located around 40 miles outside of Chicago.

Another Reddit user, u/nadame, also posted a video that showed the flipped car inside the Wendy's:

On January 28, 2022, at approximately 10:35 p.m., the East Dundee Police and Fire Departments were called to the scene of a motor vehicle crash (22-330). The vehicle was northbound in the 600 block of IL-25 when the driver lost control, left the roadway, struck a pole before crashing into Wendy’s Restaurant at 622 Dundee Road. Fire Department personnel had to extract the driver from the damaged vehicle. Investigators made notification to the driver’s family. The driver was transported to the hospital with life-threatening injuries. No one else was injured.

The company's website showed that the location was temporarily closed.