UK Woman Says She Bit into Spider in McDonald's Wrap 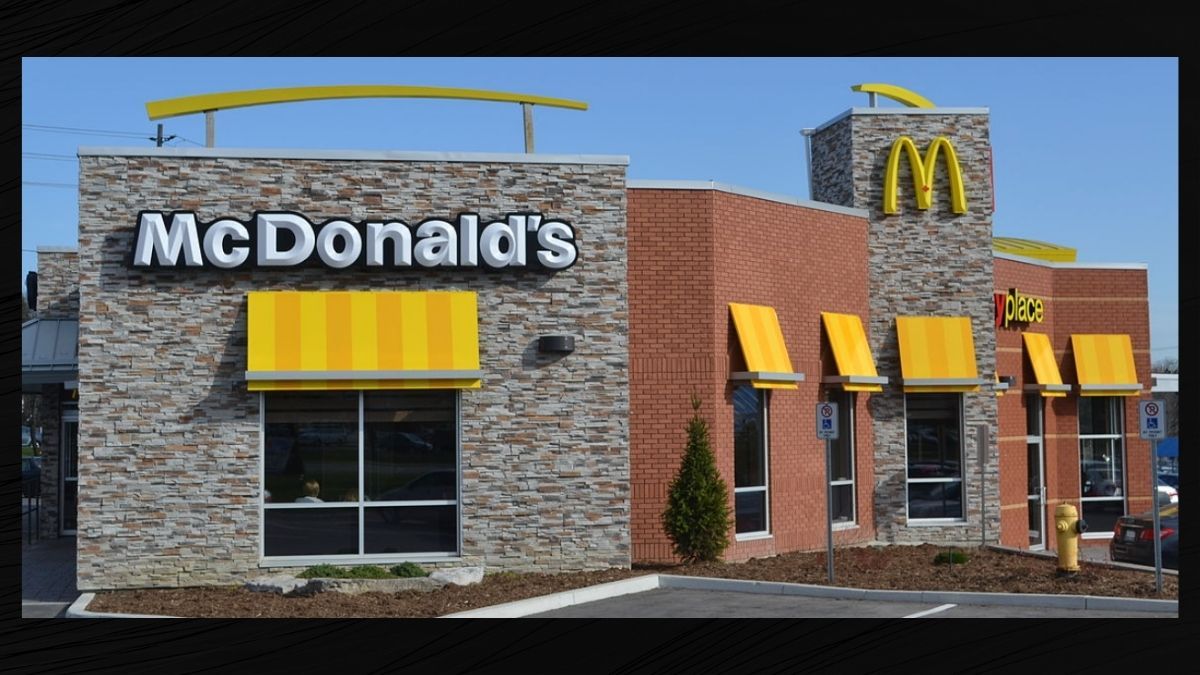 A U.K. woman asserted in late January 2022 tabloid news reports that she accidentally ate a large "exotic"-looking spider that was inside her McDonald's chicken wrap.

"Katie Moss, 21, unsuspectingly ordered a chicken and bacon wrap, chips and 99p burger from McDonald's for her lunch on Just Eat on Wednesday," the Daily Mail reported in a Jan. 24, 2022, story. "However, after munching her way through around three quarters of the wrap, the mum, from Winsford, Cheshire, claims to have bitten into something so 'hard.'"

What was that something? 'Twas a spider -- and not just any spider, but an "exotic"-looking one. So exotic, in fact, that the hapless diner didn't believe the arachnid originated in the U.K.

She said that she discovered the spider much in the way one would go about unraveling a knitted sweater.

We reached out to McDonald's for comment but didn't get a response in time for publication. We will update this story when we do.

But the fast food restaurant corporation offered a statement to the Daily Mail, noting that they had apologized to Moss about the incident and offered her a refund and replacement. She returned the wrap, thus the company vows to investigate further.

"Food safety is of the utmost importance to us. We place great emphasis on quality control, following rigorous standards to avoid any imperfections, so we are sorry to hear of this customer's experience," the Daily Mail quoted McDonald's as stating.

We note that the idea of bugs (or other critters) being found in food is a running theme in popular culture and news reporting, although such claims are often difficult to verify, as they rely on rumor or the word of the afflicted consumer. In one of the more heavily-publicized incidents in recent years, Jensen Karp, a Los Angeles-based comedian, took to Twitter to report that he found sugar-coated shrimp tails in his box of Cinnamon Toast Crunch cereal.