Was 'Back to the Future' Almost Named 'Space Man from Pluto'?

No space men to be found in "Back to the Future," so we're a bit confused about this. 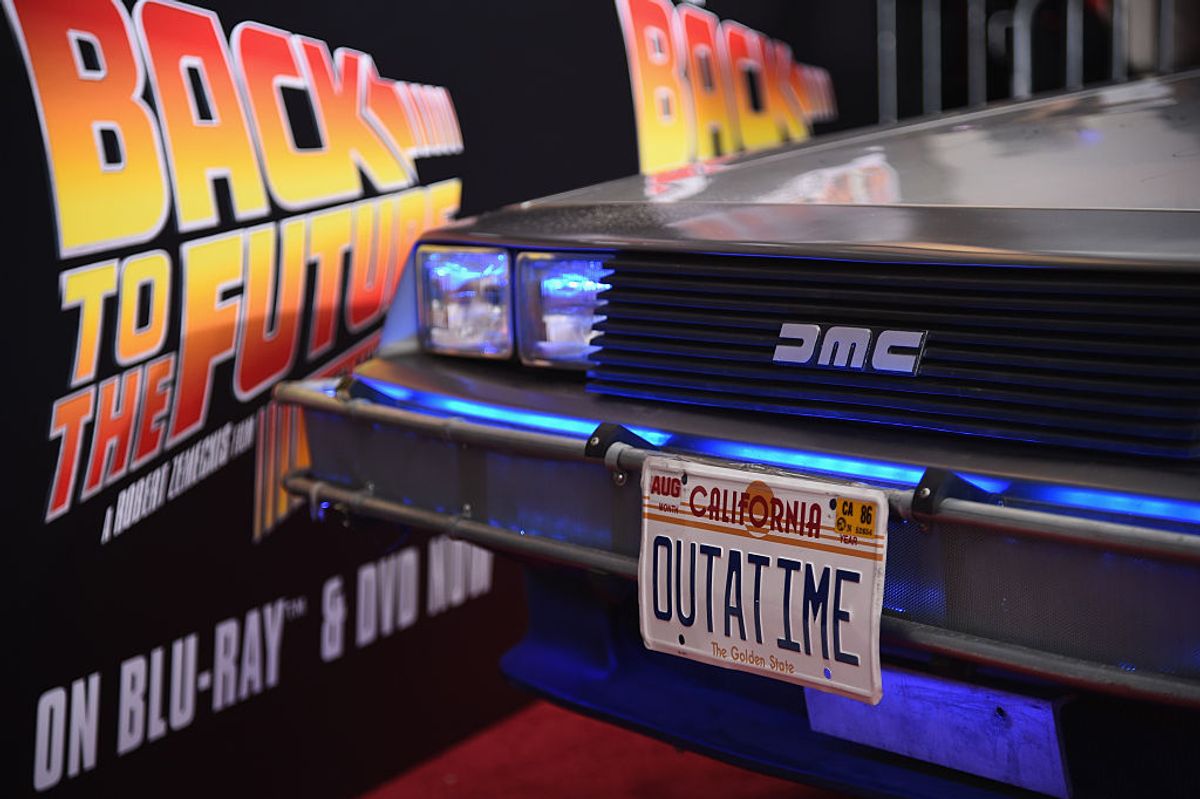 On Jan. 21, 2022, the trivia Twitter page Uber Facts surfaced a surprising piece of cinematic history that (fortunately) never came to pass — namely that the 1985 movie "Back to the Future" and its sequels almost had a much different name.

According to the entertainment news site Screen Rant, the idea to name the famous movie franchise "Space Man From Pluto" came from Sidney Sheinberg, who was then the head of Universal Studios.

Sidney Sheinberg was also responsible for another cinematic “What if?” when, unsatisfied with the film's title, he suggested that Back to the Future be renamed and the script amended to fit. In 1984, Sheinberg sent a memo to the filmmakers (via Michael Klastorin's 2015 book Back to the Future: The Ultimate Visual History), stating that Back to the Future, as a title, appeared to “make the picture a ‘genre’ picture”, while Space Man From Pluto (his suggested title) had “heat” and “originality.” “Most importantly,” he emphasized, “I think it avoids the feeling of a ‘genre’ time-travel movie.” Concerned with Back to the Future’s time travel-themed title (surely befitting a film about that very subject?), Sheinberg suggested that they rename it to something that he, in the memo, readily admitted would “appear to the audience to be a cheap, old fashioned sci-fi flick.” His contradictory notes are pretty laughable now but left the filmmakers understandably baffled at the time.

It was Steven Spielberg, a collaborator on the film, who ultimately intervened, according to the book, by sending a response implying he thought the idea was so ridiculous it must have been intended as a joke, writing, "Hi Sid, thanks for your most humorous memo, we all got a big laugh out of it, keep 'em coming."

Gillis, Joe. “Back To The Future Was Almost Called Space Man From Pluto.” ScreenRant, 27 Dec. 2020, https://screenrant.com/back-future-spaceman-pluto-rejected-title-explained/.