Spoiler alert: Most everyone is sick of hearing “no worries.” 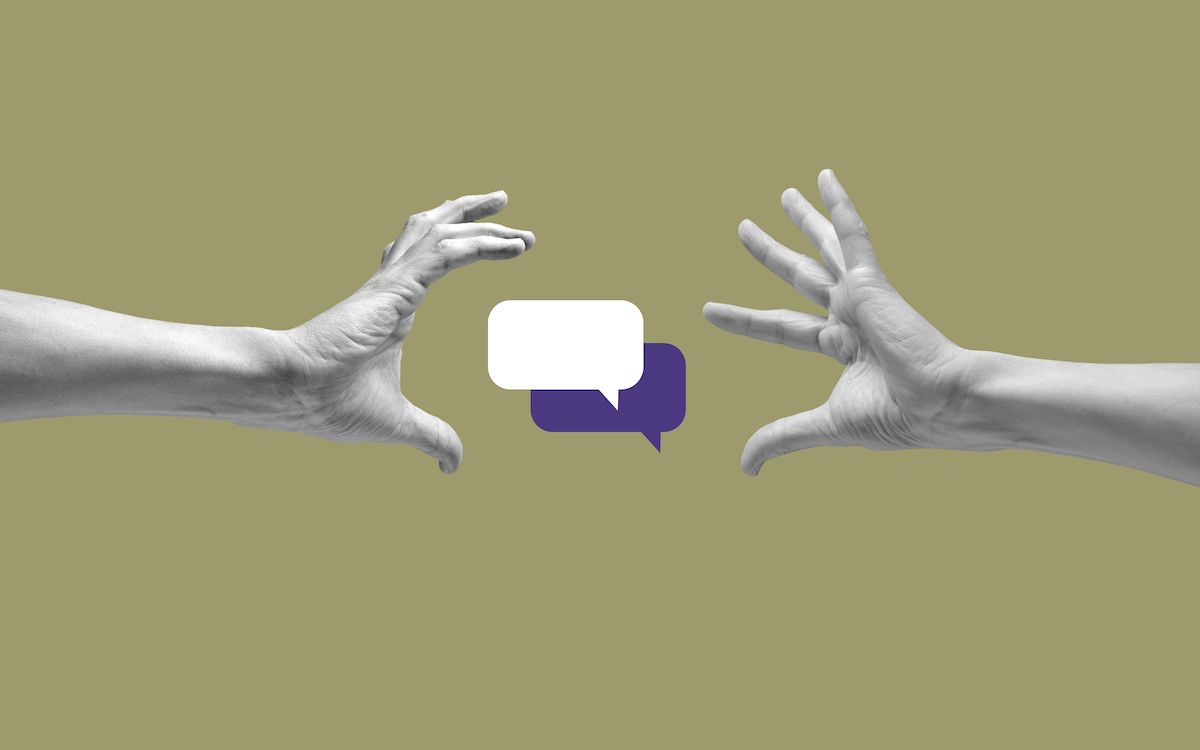 Since 1976, Lake Superior State University (LSSU) in Sault Ste. Marie, Michigan has worked diligently to “uphold, protect, and support excellence in language” by, simply put, banishing words that were "so last year."

"Banished" may be too harsh of a term. Really, the university public relations team strongly encourages the avoidance of “words and terms that are overworked, redundant, oxymoronic, clichéd, illogical, nonsensical — and otherwise ineffective, baffling, or irritating.”

In 2022, that list is made up of 10 words and phrases that a lot of people — especially those working in an email-heavy environment — are just plain sick of hearing at the end of the day. People from around the world send LSSU their “mock-series” entries for the tongue-in-cheek list, which was announced on Dec. 31, 2021.

“These two four-letter words should not go together under any circumstances, according to many nominators and the contest judges from the LSSU English Department, because the two-part halting interrogative is disingenuous, divergent, deflective, and other damning words that begin with the letter ‘d,’” wrote the university.

To circle back, most of the terms nominated were colloquial in nature, meaning that they are commonly used in everyday, ordinary conversations — and in some instances, in cases where formal or literary language should be used.

“Also, seven of the 10 words and terms that LSSU banished last year reflected real-world concerns about COVID-19, while three could be categorized as quotidian. This year, as the global pandemic persists along with adaptations to it, the inverse occurred. Seven of the 10 words and terms to be banished are more conversational-based, with the other three applying to the coronavirus,” he added.

As the world kicks of the new year and accepts its new normal, the university suggests that it’s the perfect time to throw out old, overused phrases like the ones below. As part of our banished words deep dive, we’ve listed them in order of popularity, or lack thereof.

As the news cycle grew weary of pandemic-related misinformation and people around the world remained unsure about best practices, so too did some words and phrases become overused. The last three phrases that make up the banished words list are derived from COVID-19 events as catchalls to express how the pandemic affected humankind.

“Say what you mean and mean what you say. Can’t get any easier, or harder, than that,” said LSSU President Rodney Hanley. “Every year submitters play hard at suggesting what words and terms to banish by paying close attention to what humanity utters and writes. Taking a deep dive at the end of the day and then circling back make perfect sense. Wait, what?”

More than four decades in the making, there is no shortage on the annoying word supply chain. In 2022, the playful list totaled more than 1,000 entries, all of which you can view by year by clicking here. No worries if you accidentally use these words; just don’t find yourself on mute when doing so.