The lice were said to contain more human DNA than a human tooth — and held secrets about the 2,000-year-old South American remains. 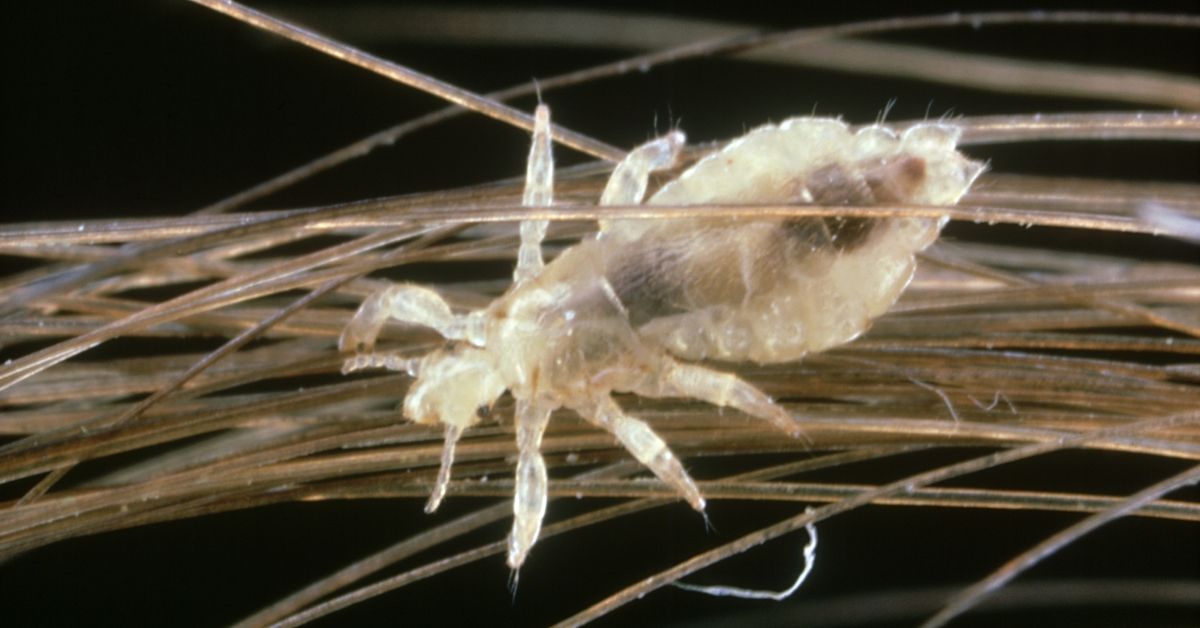 Ancient head lice may have been a nuisance to humans millennia ago, but what they left behind has delighted scientists and illuminated our understanding of ancient societies.

That’s because in late December 2021, researchers writing in the peer-reviewed journal Molecular Biology and Evolution described human DNA that had been extracted from the “cement” that the tiny lice use to glue their eggs to human hair.

At the time of its publication, publications like Newsweek and Smithsonian Magazine covered the findings, noting that the amount of DNA found in the louse cement was comparable to how much is typically found in a human tooth, double that which is found in skull bones, and four times as much as the blood recovered from inside lice.

“Like the fictional story of mosquitos encased in amber in the film Jurassic Park, carrying the DNA of the dinosaur host, we have shown that our genetic information can be preserved by the sticky substance produced by head lice on our hair. In addition to genetics, lice biology can provide valuable clues about how people lived and died thousands of years ago,” said study author Alejandra Perotti, a professor at the U.K.-based University of Reading, in a news release.

“Demand for DNA samples from ancient human remains has grown in recent years as we seek to understand migration and diversity in ancient human populations. Head lice have accompanied humans throughout their entire existence, so this new method could open the door to a goldmine of information about our ancestors, while preserving unique specimens. Mummified man of the Ansilta culture found in the Andes of San Juan, Argentina, dating back approximately 2,000 years. University of Reading

The mummies were first discovered in the early 20th century, at which point researchers conducted radiocarbon dating to determine their burial took place between 1,500 and 2,000 years ago. Due to a lack of hygiene — and access to products like soap — most ancient humans carried head lice, and evidence of this co-habitation can be seen in most ancient, preserved hair. Found to both nest in human hair and in clothing fabric, the pest Pediculus humanus is described as an “obligatory bloodsucking parasite" that has accompanied earlier humans "since the split from our primate relatives.

It marked the first time that scientists were able to recover skin cells that contain DNA from cement found to encase hairs recovered from mummified remains dating back between 1,500 and 2,000 years. Collectively, the DNA will shed light on the migration patterns of pre-Columbian South America people. (Researchers also studied the nits, or the eggs, that were laid on human hair used to weave a Chilean textile, as well as those found on a shrunken head from the ancient Jivaroan people of Ecuador.)

Generally, ancient human DNA is extracted from bones of the skull or from inside of the teeth. Not only are these items sometimes unavailable, certain cultural beliefs prohibit the taking of samples from indigenous remains — a dual problem solved by the new approach.

"Head lice have accompanied humans throughout their entire existence, so this new method could open the door to a goldmine of information about our ancestors,” said Perotti.

The louse cement was collected from several mummified remains of people who lived in the Argentinian Andes and told the biological stories about the mummies and the lives that they lived. Scientists hand-picked 10 hair fragments for radio carbon dating, then collected cement sheaths from eight of the specimens to measure the length of the cement and the distance of the egg to the scalp. DNA was then extracted and compared against known parameters of the human genome.

Researchers were able to determine the sex of each of the humans and determined a genetic link between three of them and those who lived in the region 2,000 years ago. All remains studied were found to belong to lineages of South American people. Characteristics of the nits also showed that they, along with their human hosts, were exposed to extreme cold at the time of their deaths, a potential contributing factor (lice lay closer to the scalp when in cold environments).

“Aside from gaining human and louse genetic information, nit samples can offer unique details about a number of circumstances surrounding the life and death of their hosts,” wrote the study authors. “We established that these mummies showed an unusual pattern in the location of the last nits deposited, that can only be explained by exposure to very low, cold ambient temperature at the time of death.”

Additionally, what the research describe as the earliest evidence of Merkel cell Polymavirus was found in the DNA. First discovered in 2008, this virus is typically shed by healthy human skin but is linked to skin cancer in instances where it makes its way into the body.

Together, the research presents a new, less-invasive method for extracting ancient human DNA and understanding the environmental conditions of peoples from millennia ago.