Deepfake or Not? Snopes Debunked These Videos in 2021

Some of these digitally altered videos almost fooled us at first watch. 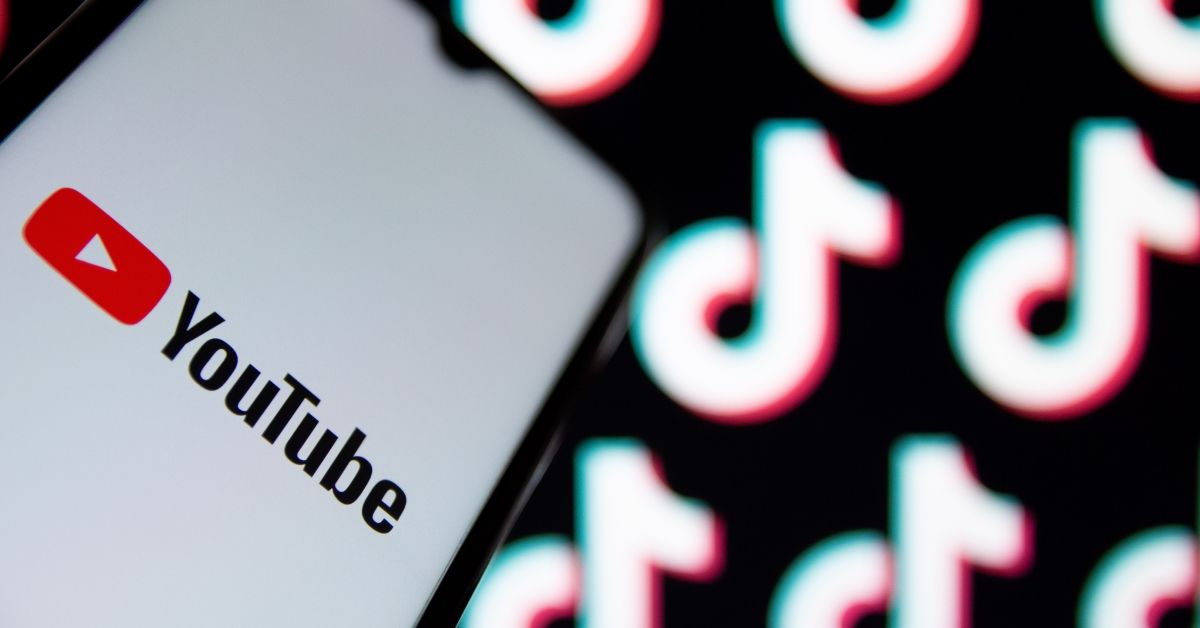 As time goes on, the technology used to digitally alter videos is only getting more sophisticated and accessible.

Anyone with a smartphone or computer and a rudimentary understanding of media editing can turn a single source piece of footage into something completely different — whether by swapping out people's faces, changing the video's colors, or adding audio samples.

And, often, those manipulated clips go viral without context to explain that they're not genuine depictions of reality. Snopes readers routinely send us videos to analyze for any indications of digital editing, or our fact-checkers on their own stumble upon fake videos duping mass audiences.

[See also: Fake or Real? Snopes Fact-Checked These Images in 2021]

Below is a compilation of such clips, all of which were selected by Snopes staff members as standouts from 2021.

The Oprah Video with Marjorie Taylor Greene Is a Deepfake

In November 2021, TikTok user @andrejhepburn posted a video that appeared to show U.S. Rep. Marjorie Taylor Greene, R-Ga., in the crowd during a taping of “The Oprah Winfrey Show” more than two decades earlier. Image via The Oprah Winfrey Network/YouTube

Did This Squirrel’s Poop Land on Another Squirrel?

False. A video was said to show a squirrel defecating on an air conditioner, only for the feces to fly through the air and land on another nearby squirrel. TikTok Video of Dog Rescued from Train Tracks was Faked

The good news is that the dog is OK. The even better news is that neither the man nor the dog were ever in any danger, as the video was faked. It all involved some pretty slick digital editing. Briefcase Changes Color from Red to Green on TV, Explained

A TikTok channel posted a video of three purported “Matrix glitches.” The first clip supposedly showed a politician walking with a red briefcase that “inexplicably” changed to green after he passed a parked car. A video showed the pope go poof. Here’s what happened.