Throughout the year, Biden supposedly fell asleep on the job, fumbled quotes, or passed gas on the regular. 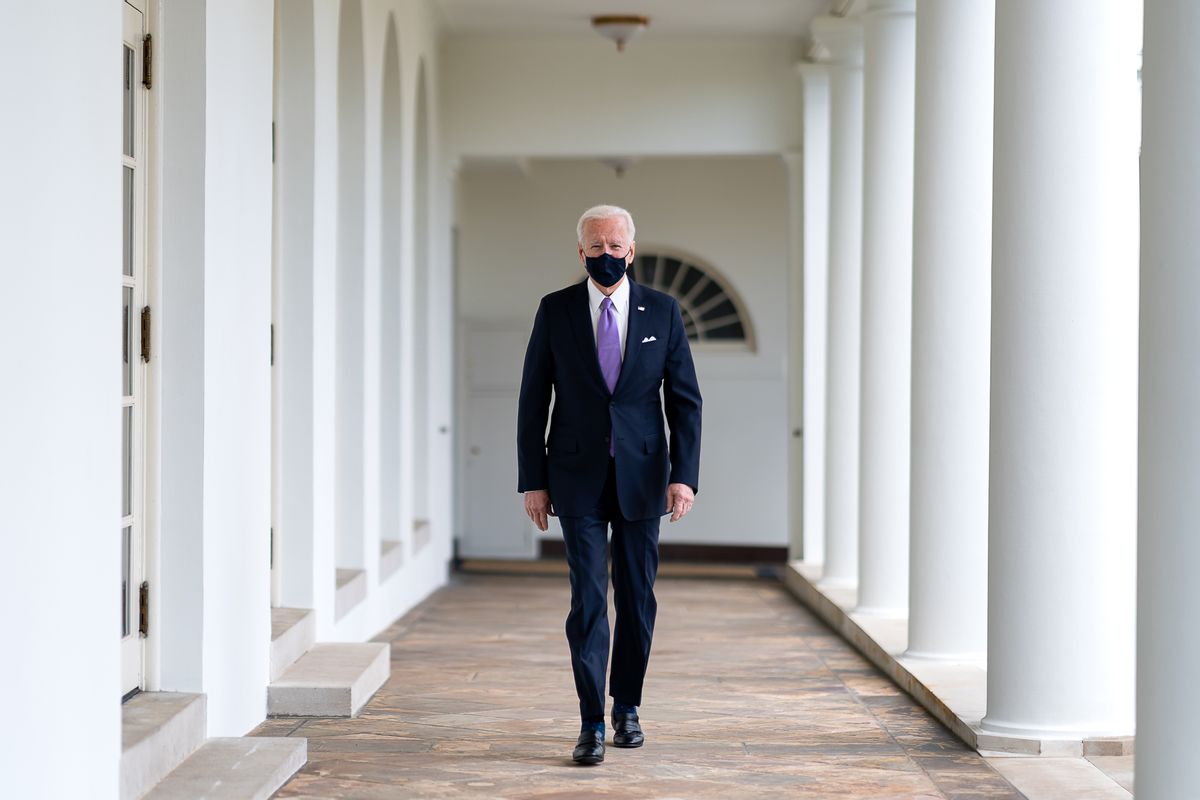 Snopes' team of fact checkers spent much of 2021 closely analyzing photos or videos of U.S. President Joe Biden to see whether he had committed a social faux pas.

Between viral rumors that he supposedly made mistakes in speeches, pooped his pants while meeting Pope Francis, removed his COVID-19 mask when he wasn't supposed to, or fell asleep on the job, we became very familiar with the commander-in-chief's mannerisms and how to determine the veracity of such claims alleging sometimes inappropriate behavior.

Below is a sampling of those fact checks from our 2021 archives.

The list is part of our annual review of Snopes' content in which staff members select pieces that stood out to them, whether because they were unusual, required a lot of work to fact check or were centered on controversial claims. All of our "Staff Picks & Standouts" from 2021 are listed by category here.

[Also, here are Snopes news stories that attracted the most web traffic in 2021, and here’s a list of the year’s most popular fact checks.]

Did Biden Fart During a Town Hall?

False. One more fart rumor and we may have to assign a reporter to the Biden butt beat. In October 2021, a video supposedly captured audio of the president farting during a town hall. Did Biden Fart in Front of the Duchess of Cornwall?

Unproven. As they say, whoever spread the rumor was the one who laid the boomer. False. A video claimed to show the U.S. President Joe Biden fake driving a Ford truck that was actually being controlled by a second steering wheel. False. The "Sleepy Joe" nickname made a comeback thanks to a viral video.

Did Biden Pull Down His Mask at 9/11 Ceremony?

True. They say a picture is worth a thousand words. Is This Biden on a Movie Set Resembling the Oval Office?

Miscaptioned. A photograph claimed to show the U.S. President Joe Biden on a movie set designed to look like the Oval Office. False. A doctored picture was shared in the moments after U.S. President Joe Biden gave a speech on the Taliban's efforts to take over in Afghanistan. Did Biden Have a ‘Ron Burgundy’ Moment?

Did Biden Call Putin ‘President Trump’ and then Correct Himself?

True. Was it a "Freudian slip," or an alleged example of Biden's declining cognitive ability? Social media users interpreted the gaffe differently.

Did Biden Say ‘My Butt’s Been Wiped?’

Unproven. The president appeared to be making a joke about how difficult it was to talk by the nearby helicopter. But what, exactly, did he say?