Yes, 3 Residents of The Villages Retirement Community Have Been Accused of Voter Fraud

All three are innocent until proven guilty. But the incident was seen as ironic by many. 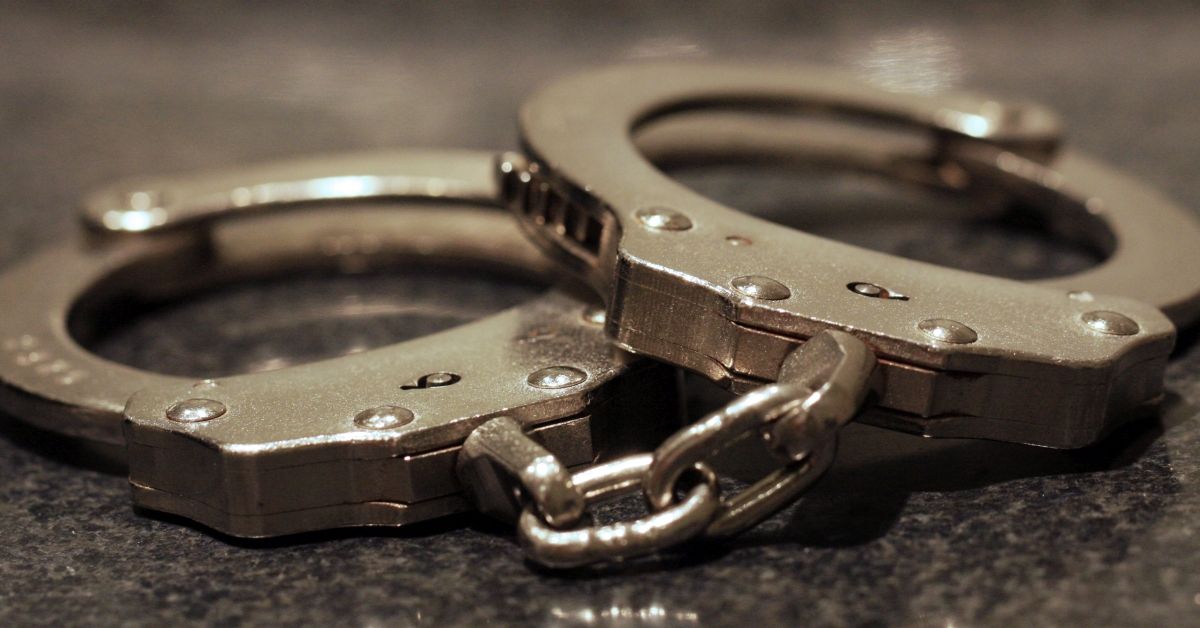 A close up shot of a pair of handcuffs on a table. (Image Via James C Hooper / Getty Images)

Three residents of a Florida retirement community infamous for a display of racism have been arrested on allegations of casting more than one ballot in the 2020 general election, arrest records show.

Joan Halstead, Jay Ketcik, and John Rider, all residents of The Villages community northwest of Orlando, are accused of casting one in-person ballot and one mail-in ballot in the Nov. 3, 2020, presidential election, according to documents from the Sumter County Sheriff's Office.

None of the suspects have yet been arraigned. It's unknown to the public which candidate the three cast ballots for. Florida Secretary of State records indicate Halstead and Ketcik are registered Republicans. Rider did not select a party affiliation. The Orlando Sentinel reported that social media accounts appearing to belong to the three contain posts supporting former U.S. President Donald Trump.

The incident garnered a lot of internet attention for two reasons. The first is that Trump, a Republican, had waged an aggressive disinformation campaign in the lead-up and aftermath of the 2020 presidential election, making unfounded allegations of massive voter fraud that cost him the election. The lie incited violence in the form of a deadly attack on the U.S. Capitol on Jan. 6, 2021.

The fact that three alleged Trump supporters have been accused of voter fraud was therefore viewed as ironic by many, a sentiment summed up by this tweet from the government transparency group Citizens for Responsibility and Ethics in Washington (CREW):

The second reason the incident gained so much scrutiny was because of where the accused live.

In the notorious incident, which took place in July 2020, Trump tweeted a video of a golf cart-driving supporter and resident of The Villages pumping his fist and and chanting "white power!"