Tabloids published the purported bombshell news in the days following her husband's loss in the 2020 U.S. presidential election. 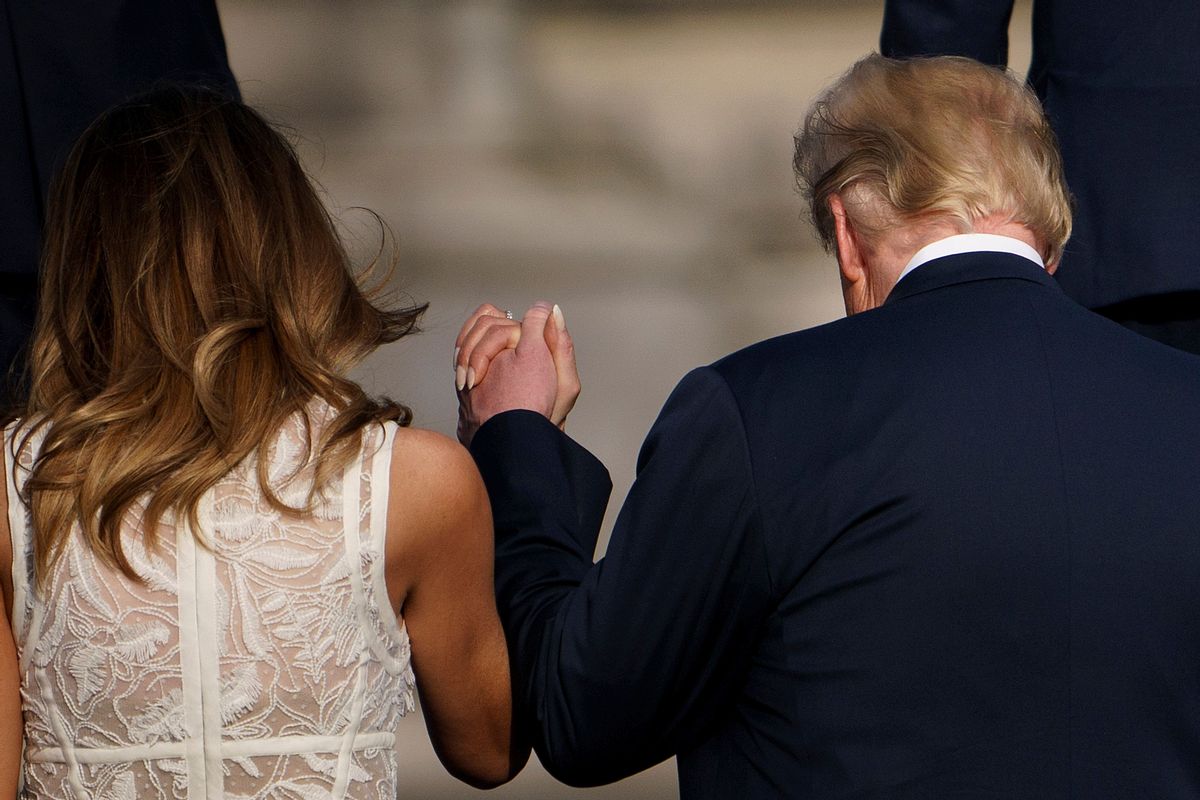 In November 2020, a number of tabloids and other news sources published what looked to be bombshell news. The articles reported that Melania Trump was planning to divorce then-U.S. President Donald Trump following his loss in the 2020 U.S. presidential election.

However, more than a year has passed since current U.S. President Joe Biden was declared the winner in the race on the evening of Nov. 7, 2020. And no evidence exists that the former first lady had filed for divorce or planned to do so.

On the night of Biden's victory speech, DailyMail.co.uk published the headline: "Melania Trump is 'counting the minutes until divorce' when Donald leaves the White House after their 15-year 'transactional marriage', former aides claim." (In 2017, that same publisher paid out $2.9 million in a settlement to Melania Trump over false assertions, according to reports. In the same year, the tabloid was deemed so "unreliable" by Wikipedia that it was banned from being used as a source on its website.)

Similar divorce stories a year ago included a Yahoo report that cited a "numerologist, palm reader, and psychic." It was titled: "Melania Trump 'counting the minutes until divorce', former aides claim."

According to the Newshub article, the rumors began in October 2020 after former Trump aide and "The Apprentice" contestant Omarosa Manigault Newman appeared on a morning TV show in the U.K.

Trump's ex-aides are claiming that it's only a matter of time until the 15-year marriage comes to an end.

"Melania is counting every minute until he is out of the office and she can divorce," Trump's ex-assistant Omarosa Manigault Newman said.

"If Melania were to try to pull the ultimate humiliation and leave while he's in office, he would find a way to punish her."

But more than 13 months later, none of the purported divorce plans reported by these stories ever came about.

In the past, the former first lady was no stranger to being the subject of odd rumors. We previously published two fact checks on claims of her supposedly having one or more "body doubles." Videos of her were scrutinized as well, including one that simply showed a facial expression she made on Inauguration Day in 2017. There was even an online advertisement that falsely claimed she had her own bedroom on Air Force One.