'Wilson' Volleyball from 'Cast Away' Sells for $308K at Auction

The piece of film memorabilia sold for higher than expected. 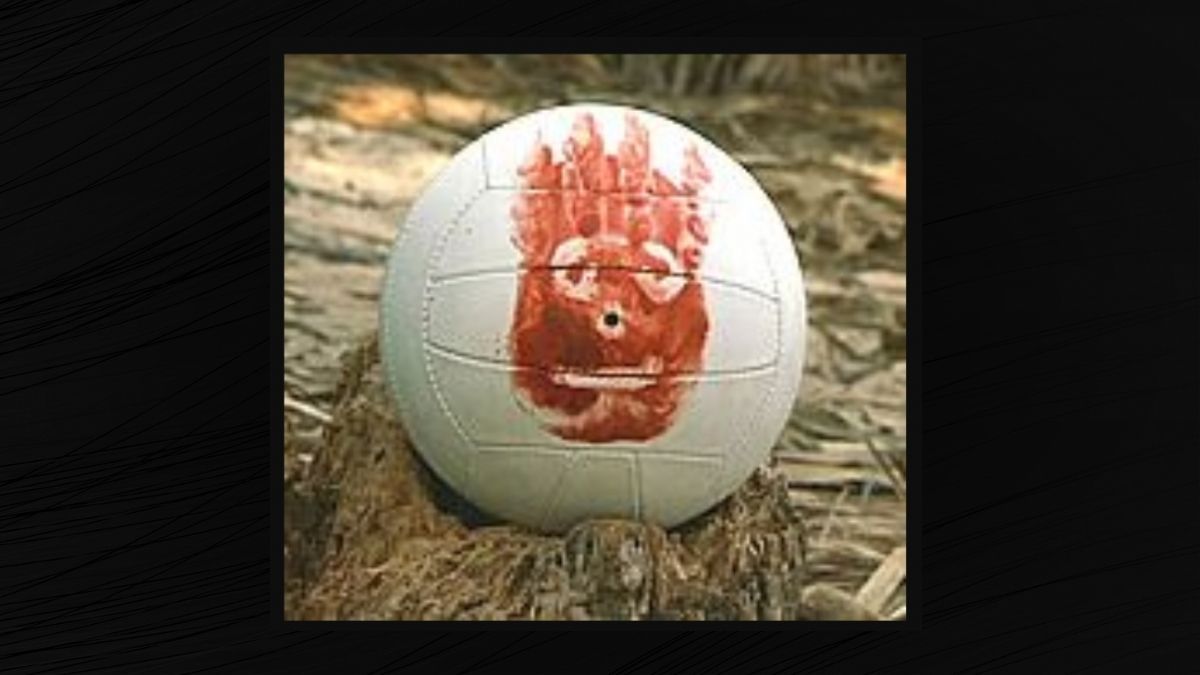 A volleyball used as a prop-turned-character in the Tom Hanks movie "Cast Away" gave a memorable performance for an inanimate object — so much so that the ball sold at auction for 230,000 British pounds, the equivalent of more than $308,544.

The price for the prop paid by an anonymous buyer "places it high among the most expensive movie props ever sold at auction," the British newspaper The Times reported. It was expected to sell for 60,000 British pounds.

In the 2000 film directed by Robert Zemeckis, Hanks plays Chuck Noland, the lone survivor of a plane crash who lives for four years on an uninhabited island. He finds a volleyball, draws a face on it, and names it "Wilson."

The ball serves as his sole companion on the island. Just before he is rescued, in one of the movies most famous scenes, he loses the ball, and as it floats away from him, he tearfully yells, "I'm sorry, Wilson!"

According to The Times, although Wilson sold for a high price, there are some iconic items that still dwarf the amount:

The volleyball is still dwarfed by the priciest memorabilia on the list, however, including Marilyn Monroe’s famous white dress from The Seven Year Itch, which sold for $5.6 million in 2011. The Aston Martin DB5 driven by Sean Connery as James Bond in Goldfinger and Thunderball went for $4.6 million at auction in London in 2010, while the lead statuette of the Maltese Falcon from the 1941 film noir starring Humphrey Bogart sold for $4 million at Bonhams New York in 2013.

In March 2020, after Hanks was diagnosed with COVID-19, a false rumor spread that the staff at an Australian hospital gave him a replica of Wilson to keep him company.