We give you the latest entry in the Biden Gaffes Hall of Fame. 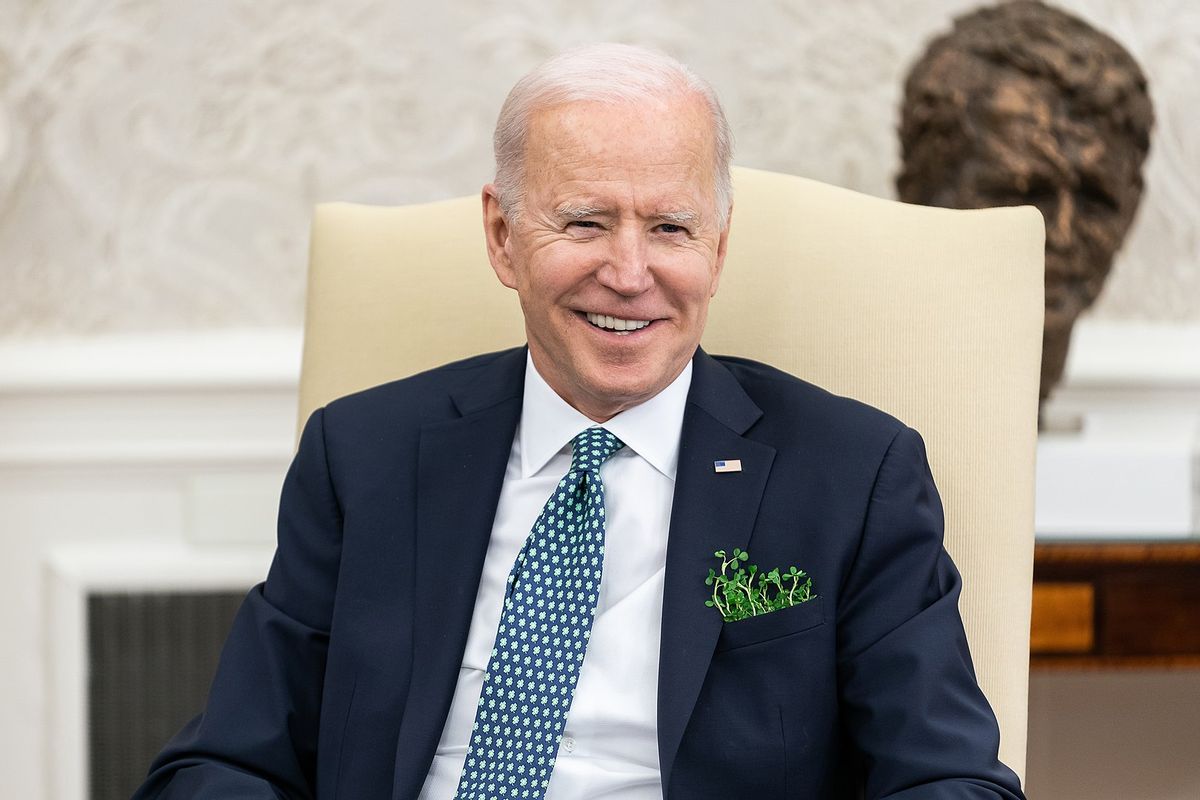 On Nov. 11, 2021, in observance of the Veterans Day holiday, U.S. President Joe Biden delivered remarks at Arlington National Cemetery in Arlington, Virginia. One particular line in his speech generated controversy, as well as some misrepresentation.

Partisan commentators latched onto the part of the speech where Biden appeared to call mid-20th century legendary Black baseball player Satchel Paige “the great negro at the time."

The full text of his remarks are here, and the full video here. This is an excerpt from the transcription of the speech published by the White House:

I want to welcome all the Cabinet members and honored guests joining us today, including the father of our Secretary of State, who served in the Army Air Corps during World War Two, Ambassador Donald Blinken, whose birthday is today.  Happy Birthday.  (Applause.)  Thank you for your service to our country.

And I just want to tell you, I know you’re a little younger than I am, but, you know, I’ve adopted the attitude of the great Negro — at the time, pitcher in the Negro Leagues — went on to become a great pitcher in the pros — in the Major League Baseball after Jackie Robinson.  His name was Satchel Paige.

Ultimately, Biden's fractured anecdote appeared to be aimed at conveying to Blinken that he was only as old as he felt.

Fox News edited the footage to make it seem as if Biden was referring to Paige as "the great negro," removing the part where he talked about the Negro Leagues. The below clip shows the edit, occurring at the point where Biden's hand disappeared.

While he did indeed utter the words "I’ve adopted the attitude of the great Negro," and said them in that order, the context surrounding that sentence fragment does not support the claim or implication that Biden "called" or "referred to" Satchel Paige as "the great Negro."