Astronauts Grew These Chile Peppers on the Space Station

The peppers are part of a plant growing experiment aboard the International Space Station. 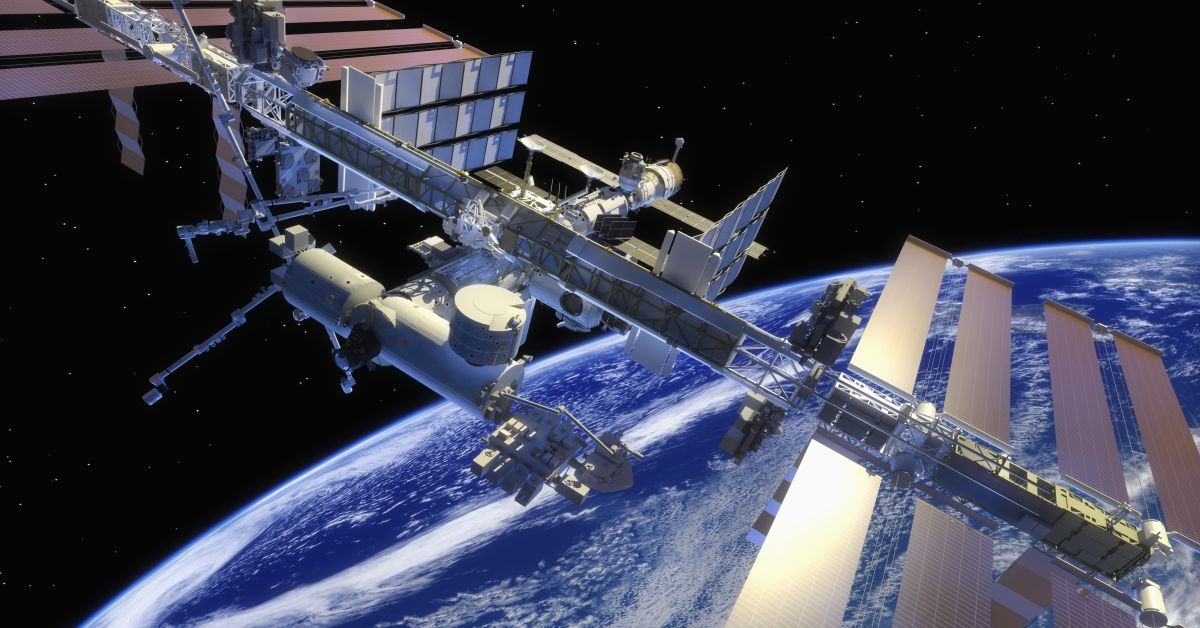 Astronauts aboard the International Space Station grew some luscious-looking green chile peppers in space, and posted a video on Instagram with Japanese astronaut Akihiko Hoshide showing off their hard-won success.

The peppers are part of the space station's Plant Habitat-04 experiment, according to the post.

NASA says the peppers take about four months to grow before astronauts harvest them, eating some and sending some back to Earth for analysis. The experiment is part of NASA's efforts to figure out how to sustain crews on long missions that, unlike the space station, don't have many or any opportunities for resupply.

One such mission is Artemis, in which NASA plans to return to the moon and establish a long-term human presence there, in preparation for travel to Mars.

NASA astronaut Megan McArthur posted on Twitter that after the harvest, the space station's crew sampled their chiles with some celebratory tacos.