The famous news anchor helped his mother's art collectors while posing as "Monica." 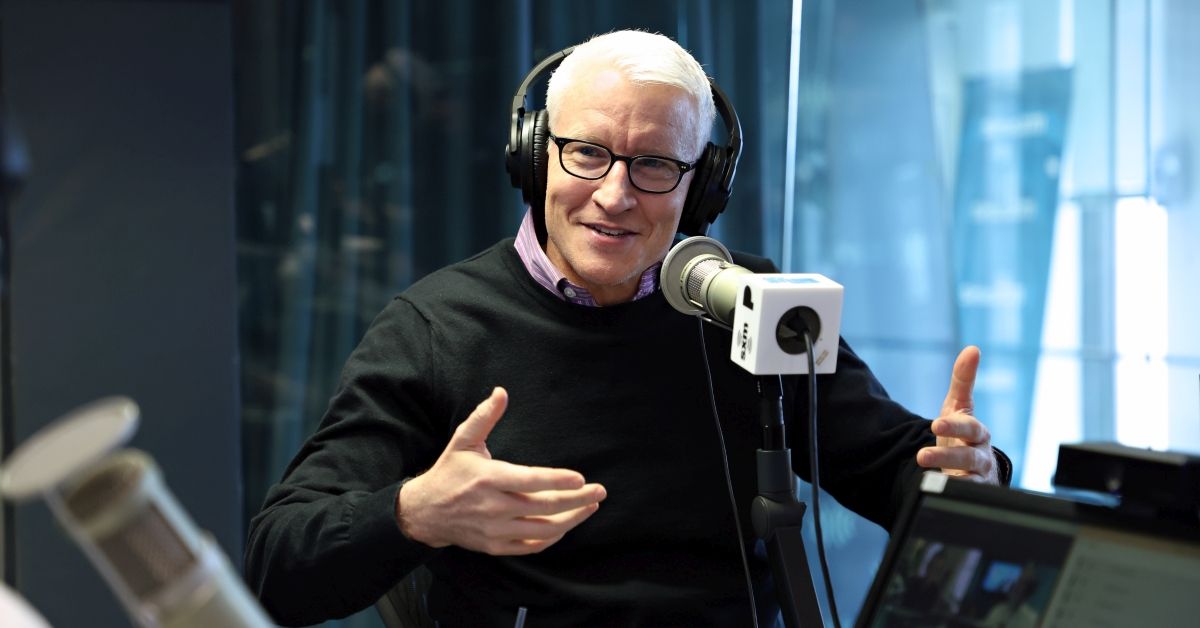 If you purchased a piece of artwork by Gloria Vanderbilt over Instagram, there's a chance you chatted with Vanderbilt's famous news anchor son, Anderson Cooper, without realizing it.

Cooper made an appearance on "Late Night with Seth Meyers" on Oct. 25, 2021, during which he discussed his recent book, "Vanderbilt: The Rise and Fall of an American Dynasty."

He said his mother, artist and heiress Gloria Vanderbilt, became a bit depressed toward the end of her long life, and to help her through it, Cooper encouraged her to begin posting her art on Instagram to motivate her to "get out of bed and paint."

Cooper then described how his mom told him he should invent a character, because of Cooper's high profile status as a CNN journalist.

"She was like, 'OK, why don't we invent a lady of a certain age named Monica and who's a long time trusted assistant and you be Monica and you answer all the DMs on Instagram to buy my artwork,'" Cooper recounted. "And that's what I did for three years."

He added, "Literally, I'd be in Baghdad, you know, in between things I'd be like, 'Would you like a laminated white frame' as Monica."

The interview can be viewed here: