The feature film is set to hit theaters in Summer 2022. 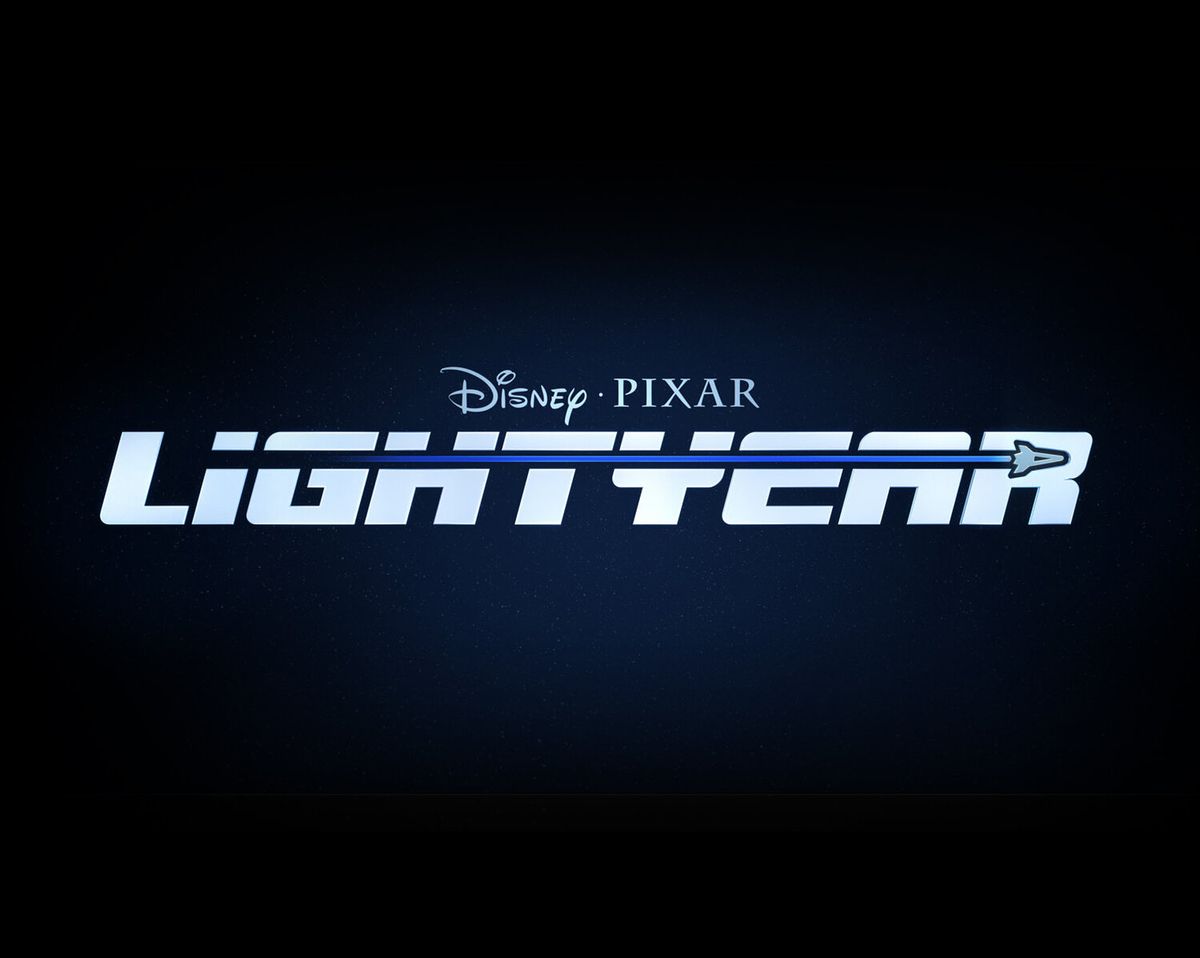 Toy Story’s favorite space ranger is taking the big screen to infinity and beyond — and a behind-the-space-mask look at the origin story of Buzz Lightyear.

Pixar released a trailer for the upcoming “Lightyear” on YouTube on Oct. 27.

“The sci-fi action-adventure presents the definitive origin story of Buzz Lightyear — the hero who inspired the toy — introducing the legendary Space Ranger who would win generations of fans,” read the description. The production company added that the film will reveal how the “young test pilot became the space ranger” known today.

The original "Toy Story" debuted in 1995 and quickly rose to fame as a childhood classic. And in the nearly three decades since its release, the computer animated story told through the lends of children's toys has been at the heart of viral internet content, from rumors that a risqué image was hidden in the third movie (false) to the true claim that Tom Hanks' brother is the voice actor for Woody in show products.

The newest original feature film is expected to be released in theaters on June 17, 2022.