An attendee at a school board meeting in Birmingham, Michigan, flashed a Nazi salute in protest of the board's COVID-19 mask policy. 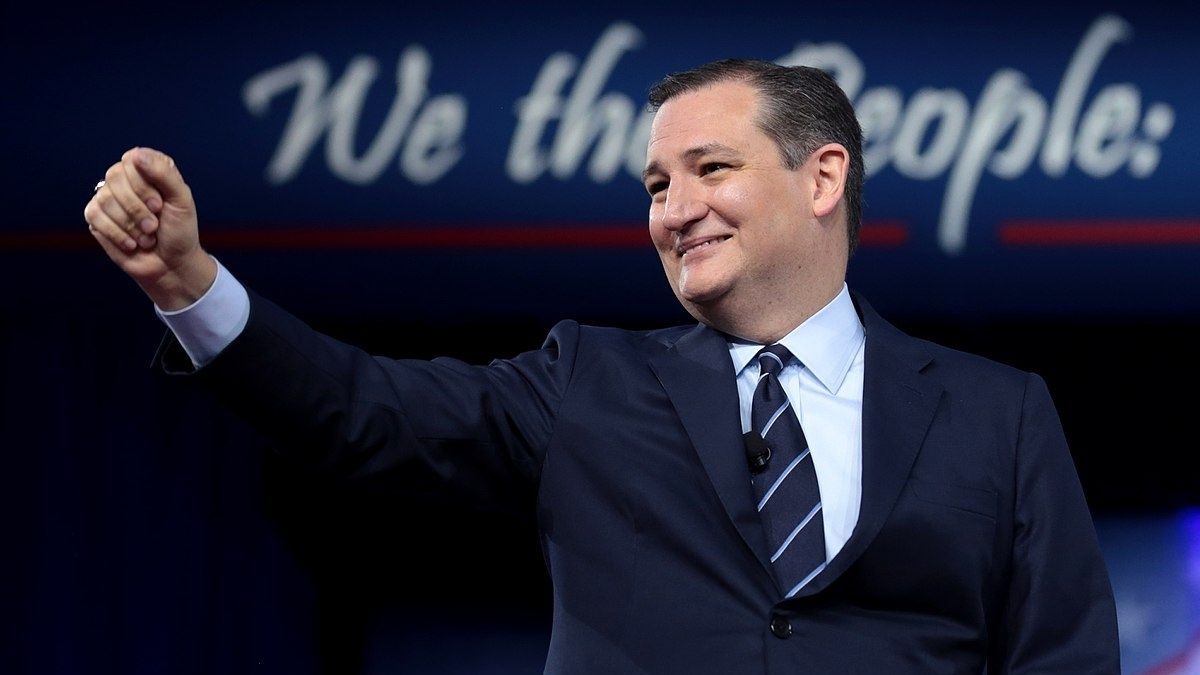 On Oct. 27, 2021, U.S. Attorney General Merrick Garland answered questions from the Senate Judiciary Committee about a memo he had sent to the F.B.I. regarding an increase in threats targeting school board members.

During the hearing, U.S. Sen. Ted Cruz brought up an incident in which a person gave a Nazi salute at a school board meeting. The gesture, according to Cruz, was not an endorsement of Nazism. Rather, the person was criticizing the school board for, in that person's opinion, acting like Nazis.

The referenced Nazi salute took place at a school board meeting in August 2021 in Birmingham, Michigan, a suburb of Detroit. According to contemporaneous news reports, the man made a Nazi salute and shouted "Heil Hitler" after a woman advocated for masks during an emotional speech about how she had lost a loved one to COVID-19.

Suzanne Busdiecker attended the meeting and witnessed the incident, she said. A friend was giving a speech in support of a school mask mandate about how she had lost a loved one to COVID-19. The friend had already been heckled through her emotional speech. When Busdiecker and the friend turned to leave the podium, they saw the gesture from a man standing in the audience.

"And there was this man that raised his hand in the heil Hitler sign, and I just kind of froze," she said. "I'm Jewish. I don't take that lightly."

While Cruz trivialized this act as a simple nonviolent protest, it should be noted that this man was subsequently removed from the school board meeting by police. The school board also released a statement saying that it "emphatically denounces and will not tolerate any act of racism, disrespect, violence, and/or inequitable treatment of any person, including actions and statements made at Board of Education meetings."

During the Senate hearing, Cruz claimed that Garland's memo was largely based on nonviolent threats, including the aforementioned incident in which a man gave a Nazi salute.

Garland responded: "Yes it is."

A clip of this interaction captioned "Ted Cruz defends Nazi salutes at school board meetings" went viral, racking up more than 2 million views.

While the caption for this original posting was accurate (Cruz did, in fact, defend a person's right to give a Nazi salute), it quickly made its way around social media as people shared it with comments claiming that Cruz had defended Nazis and/or Nazism itself. Cruz did not defend Nazis or Nazism. He noted an instance in which a person gave a Nazi salute at a school board meeting — reportedly in protest of what, in that person's opinion, were oppressive and Nazi-like policies from the school board, not in support of Nazism — and defended those actions as protected by the First Amendment.

A news report about the incident includes comments from a local rabbi who notes that such acts attempting to compare school board meetings to Nazism trivialize the Holocaust.

Haroun, Azmi. “Ted Cruz Defended an Anti-Mask Parent Who Did a Nazi Salute at a School Board Meeting.” Business Insider, https://www.businessinsider.com/ted-cruz-defended-parent-making-nazi-salute-at-garland-hearing-2021-10. Accessed 28 Oct. 2021.