Were the Cops Called on a Dallas Man's Gory Halloween Display?

Steve Novak went all out with his 2021 Halloween-themed creation. 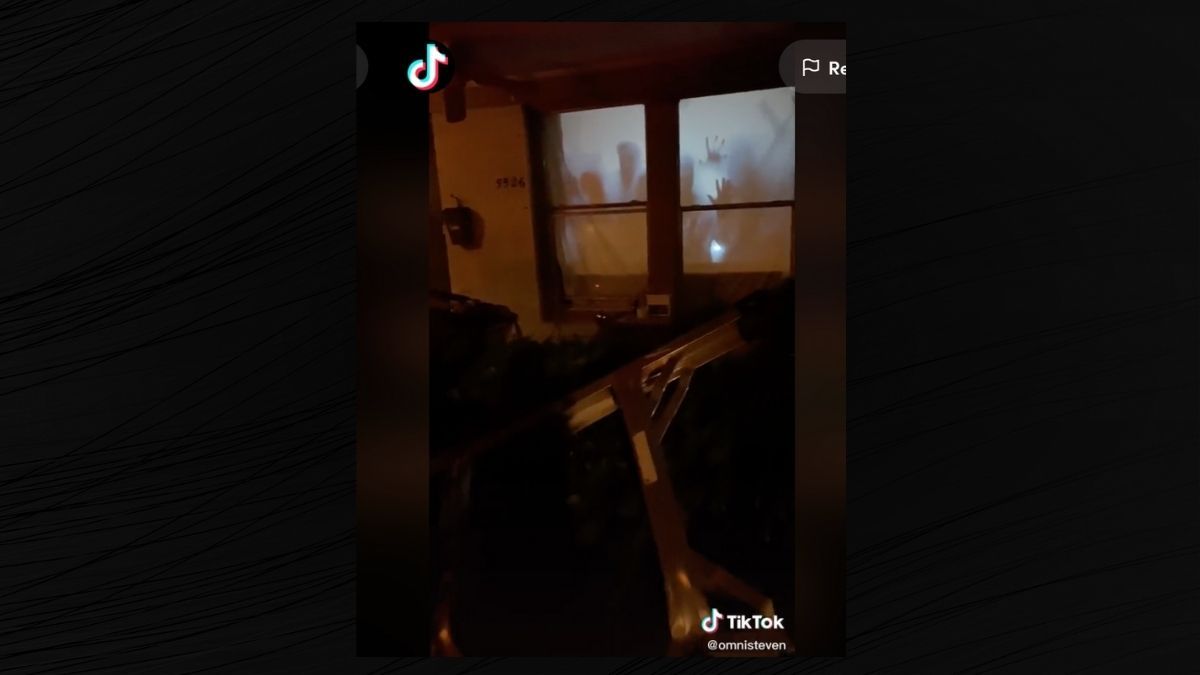 It also caught the displeased eye some of his neighbors — to the point that police were called to his home in 2020.

While artist and engineer Steven Novak was back at it at 2021, Dallas police told us that as of this writing, they had not been called to the home regarding his recurring, gruesome, holiday-themed display, despite old headlines recirculating that led some to believe authorities had been called to Novak's home in 2021.

Novak's neighbors have either resigned themselves to his macabre whimsy, or just haven't gotten around to complaining to authorities about it yet this year.

That said, it's true that Novak's neighbors called police about his yard decor in 2020. In fact, TV station KTVT was on the scene when police arrived. "There was a lady across the street that didn’t like it so much. I suspect that she called the police," Novak told the station in 2020. And the Dallas Observer reported that in 2020, police made multiple visits to Novak's home.

But a spokesperson for Dallas police told Snopes via email that as of Oct. 22, 2021, officers had received no calls to the address listed on public records as belonging to Novak.

And this year, Novak really went for it, with fake dried blood and guts galore strewn over his yard for what he dubbed the "Halloween Massacre."

If you don't live nearby, you can still enjoy (or get grossed out by) photographs of Novak's decorations on his Instagram and TikTok pages.

There, you can see that Novak went wild, with a body part in a wood chipper that creates a fountain of (fake) blood, an impaled mannequin dangling from a torch pole, a mannequin set up to look like its head had been smooshed like a bug by a metal safe, another mannequin dangling from the roof of his home, and a light-projector effect making it look like more victims trapped inside the home are trying to escape.

Previous Article
Next Article
Article 23 of 33 in Collection