The announcement came a week after the DC hero's son came out as bisexual. 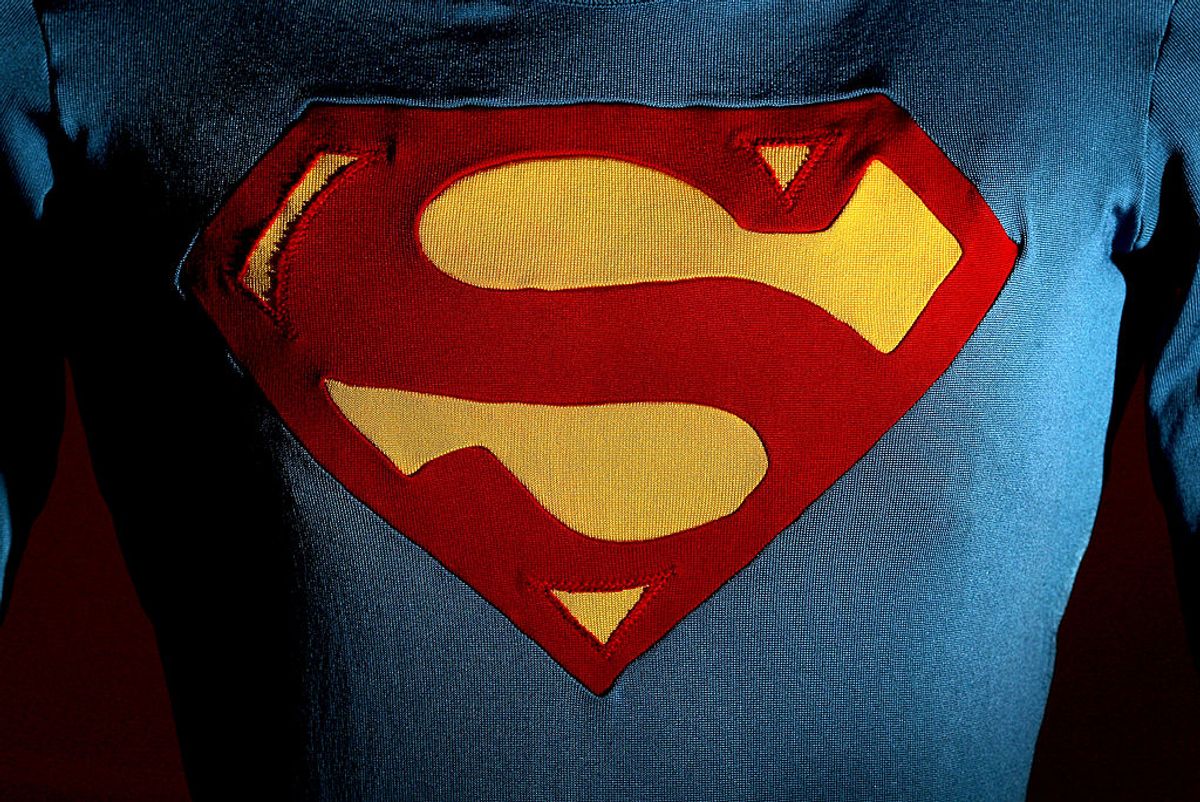 Superman has revamped his image with the brandishing of a shiny new motto.

On Oct. 6, 2021, DC Comics formally announced that the superhero would be swapping out “The American Way” part of his telltale slogan for “a Better Tomorrow” in a move that comic book executives say is aimed to be more inclusive of global storylines.

“Truth, Justice and a Better Tomorrow” will be Superman’s new motto in the DC Multiverse.

The announcement was made at the 2021 DC FanDome, a virtual gathering of DC Multiverse fans for a look at what’s in store for the comic book publisher, and came a week after Jon Kent, superman’s son, came out as bisexual. “Superman’s new motto of ‘Truth, Justice and a Better Tomorrow’ will better reflect the global storylines that we are telling across DC and to honor the character’s incredible legacy of over 80 years of building a better world,” said DC Chief Creative Officer and Publisher Jim Lee in a news release.

“Superman has long been a symbol of hope who inspires people from around the world, and it is that optimism and hope that powers him forward with this new mission statement.”

News of the new motto came ahead of the Oct. 19 launch of the animated film, “Injustice.”

As NBC pointed out, it’s not the first time the Man of Steel has revamped his motto. Over the last eight decades, various iterations of “truth” and “justice” have gone hand-in-hand with the superhero’s fight for humanity. “Truth, Justice and the American Way” was coined during a radio serial in the 1940s as a way to “cheer on American military efforts in World War II” and was revived in the 1950s during the Cold War. In the 1960s, that motto shifted to “truth, justice and freedoms” and was again revived in the 1978 film, “Superman: The Movie."