Fears Raised Over 'Slap a Teacher' TikTok Challenge — But Is It Real?

Little evidence exists that "slap a teacher" is an actual "challenge" on TikTok. 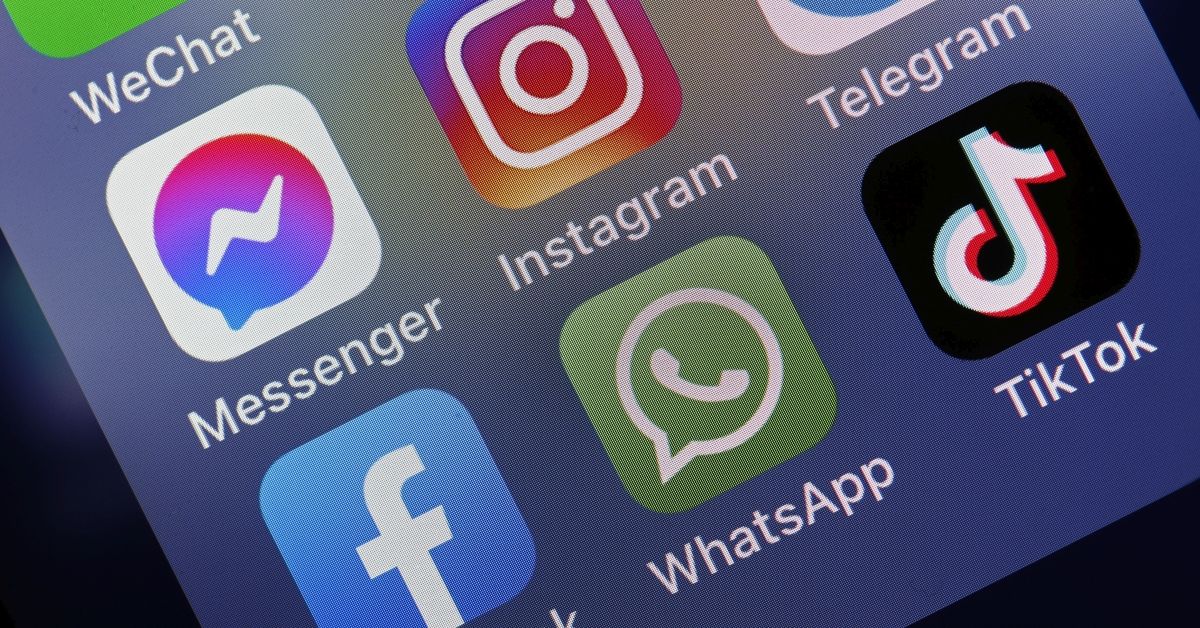 September 2021 saw a bit of havoc wreaked in some K-12 schools, which was attributed at least in part to a viral social media challenge called "devious licks" in which youngsters filmed themselves vandalizing or stealing items from their schools, particularly school bathrooms, and uploaded resulting videos to the social platform TikTok.

That trend was blamed for the closure of New Britain High School in Connecticut due to a surge of violence and vandalism, and Connecticut Attorney General William Tong, blamed TikTok. Tong requested a meeting with TikTok's CEO Shou Zi Chew.

The "devious licks" trend segued into fears over another alleged TikTok "challenge," which Tong tweeted about — a so-called "slap a teacher" challenge. Tong's tweet and accompanying letter to TikTok's CEO can be viewed below:

As of this writing, we have not found evidence to support the claim that "slap a teacher" is in fact a viral or widespread trend on TikTok. We found two reported instances in which students allegedly slapped a school employee, but no evidence, other than statements made by school officials, that these incidents were linked by a nationwide trend.

One elementary school student in Lancaster County, South Carolina, is facing expulsion after slapping a teacher in the back of the head. Officials reported on Oct. 5, 2021, that they are "still investigating" whether that incident was in fact posted to TikTok.

On Oct. 6, 2021, officials in Braintree, Massachusetts reported that a student had slapped a school employee as part of the challenge, but again, local news media stated it was unclear as to whether the incident was recorded and posted to TikTok.

In a statement, TikTok said they have't found "slap a teacher"-related content on their platform, adding that "most people appear to be learning about the offline dare from sources other than TikTok."

The "slap a teacher" challenge rumor appears to have originated from a list of alleged monthly TikTok "challenges" that has been posted widely on Facebook and circulated by the news media. It is unclear to us, as of this writing, where or with whom this list originated.

In a statement posted on Twitter, TikTok stated any content related to "slap a teacher" would be removed from the platform:

A search on TikTok for the phrase "slap a teacher" directs to a landing page that says, "No results found," and adds that the phase "may be associated with behavior or content that violates our guidelines."

Searches for variations of the phrase, such as "slap the teacher" turn up mostly results of actual teachers playfully cautioning anyone against participating in such a challenge, or humorous takes:

Harmful social media trends aren't new, nor are they unique to TikTok. For example, in 2018, the "Tide Pod challenge," in which participants filmed themselves stuffing Tide Pods in their mouths and apparently swallowing laundry detergent, was primarily a YouTube phenomenon.

Some challenges end up being little more than hoaxes that nevertheless get wide reportage from news outlets and scare parents, but have little evidence for their existence in reality. Examples of this include the "Momo challenge" and the "condom snorting challenge."

Haasch, Palmer. “Schools Are Cautioning against a ‘slap a Teacher’ TikTok Challenge, but It Appears to Be a Rumor Spread on Facebook.” Insider, 6 October 2021, https://www.insider.com/slap-a-teacher-challenge-tiktok-october-trend-2021-10.