A production assistant on the film debunked a rumor that Liu threw actual punches at Murray. 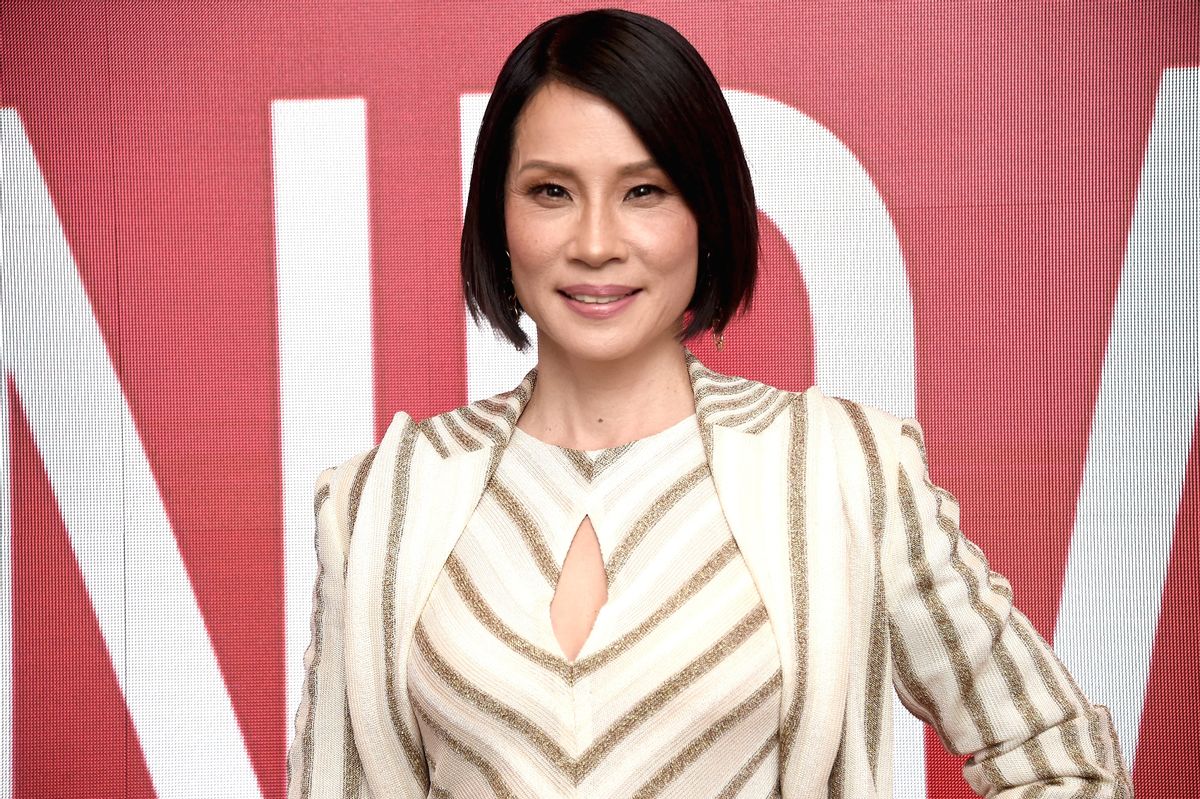 Actor Lucy Liu addressed rumors about a conflict between herself and Bill Murray on the set of the 2000 film "Charlie's Angels," in which Liu stated she confronted Murray after he hurled "unacceptable" insults at her.

Liu made the remarks on July 27, 2021, while a guest on the Los Angeles Times podcast "Asian Enough," which is about the experience of Asian Americans. She said that it all started as the cast of the film rehearsed a scene that had been reworked while Murray wasn't present.

Liu said she initially didn't know that the insults were directed at her, because she was the last one cast and had the "least amount of privilege in terms of creatively participating at that time."

She said the cast and crew were in the process of "marking" the scene, meaning the actors went to their places on set and the crew put tape down so they could set the lighting.

"As we’re doing the scene, Bill starts to sort of hurl insults, and I won’t get into the specifics, but it kept going on and on. I was, like, 'Wait, it seems like he’s looking straight at me,'" she stated, adding that she looked around her shoulder to see if he was talking to her.

When she realized he was talking to her, Liu said that it turned into a face-to-face confrontation.

"If you confront me, I will attack," Liu said. "And that's exactly what happened, because it was unjust, and it was uncalled for, and it was — some of the language was inexcusable and unacceptable, and I was not going to just sit there and take it."

Liu said despite the confrontation, she has remained on friendly terms with Murray.

Shaun O'Banion, a production assistant on the film, took to social media in early July 2021 to add his own account of the incident, and also refuted rumors that the confrontation had become physical.

O'Banion stated that Murray rewrote scenes without telling anyone, not even Drew Barrymore, who was not just one of the movie's stars, but also a producer. This had thrown the day's filming into chaos. For the sake of ease, here is a tweet that contains screenshots of all of O'Banion's tweets describing the incident:

We reached out to an agency representing Murray to inquire about the incident and will update this story if we receive a response.