The U.S. Consumer Product Safety Commission (CPSC) made charges about "defective" products sold on Amazon.com that "pose a risk of serious injury or death." 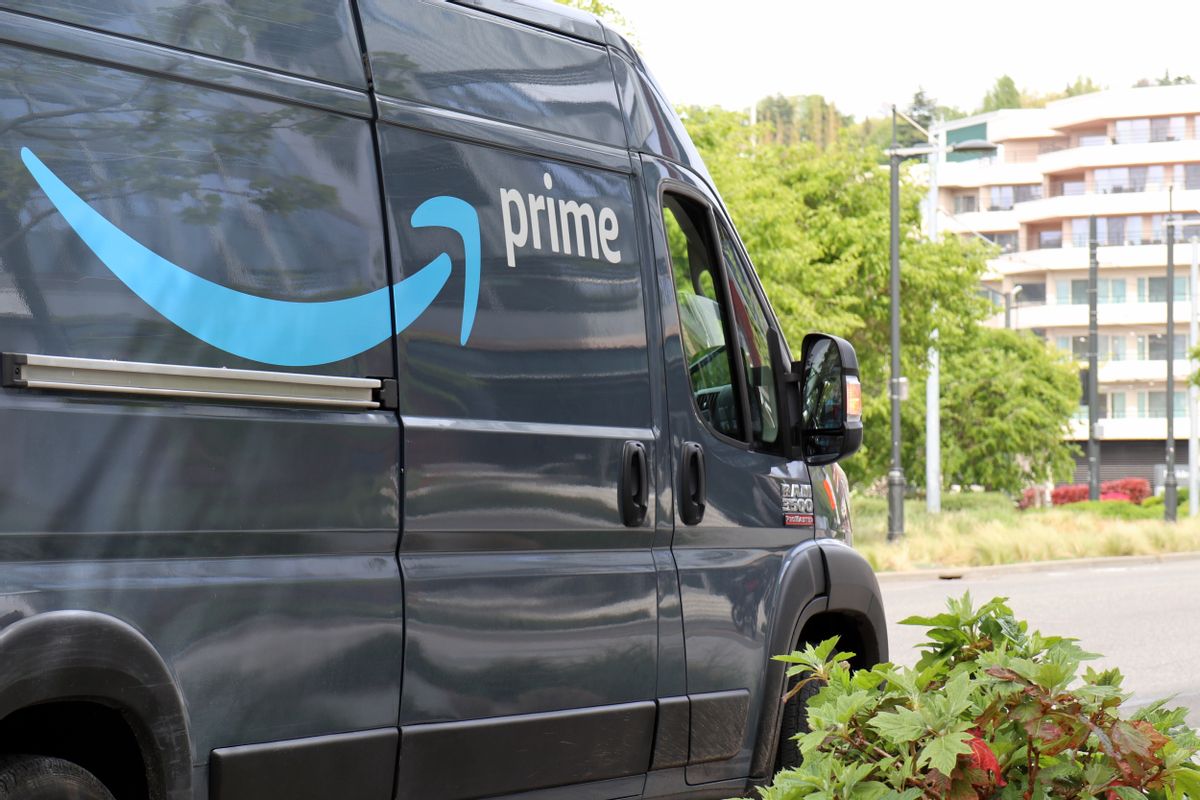 The press release made various charges about potentially dangerous products, saying that "Amazon is legally responsible to recall them."

“Today’s vote to file an administrative complaint against Amazon was a huge step forward for this small agency,” says Acting Chairman Robert Adler. “But it’s a huge step across a vast desert—we must grapple with how to deal with these massive third-party platforms more efficiently, and how best to protect the American consumers who rely on them.”

The complaint charges that the specific products are defective and pose a risk of serious injury or death to consumers and that Amazon is legally responsible to recall them. The named products include 24,000 faulty carbon monoxide detectors that fail to alarm, numerous children’s sleepwear garments that are in violation of the flammable fabric safety standard risking burn injuries to children, and nearly 400,000 hair dryers sold without the required immersion protection devices that protect consumers against shock and electrocution.

The CPSC vote ended at 3-1 in favor of approving the complaint. According to the press release, it seeks to force Amazon "to stop selling these products, work with CPSC staff on a recall of the products, and to directly notify consumers who purchased them about the recall and offer them a full refund."

Near the end of the CPSC press release about Amazon.com, consumers were urged to visit SaferProducts.gov "to check for recalls prior to purchasing products and to report any incidents or injuries to the CPSC."

We reached out to Amazon to receive a statement on the CPSC complaint. A spokesperson for the company responded with the following:

Customer safety is a top priority and we take prompt action to protect customers when we are aware of a safety concern. As the CPSC’s own complaint acknowledges, for the vast majority of the products in question, Amazon already immediately removed the products from our store, notified customers about potential safety concerns, advised customers to destroy the products, and provided customers with full refunds. For the remaining few products in question, the CPSC did not provide Amazon with enough information for us to take action and despite our requests, CPSC has remained unresponsive. Amazon has an industry-leading recalls program and we have further offered to expand our capabilities to handle recalls for all products sold in our store, regardless of whether those products were sold or fulfilled by Amazon or third-party sellers. We are unclear as to why the CPSC has rejected that offer or why they have filed a complaint seeking to force us to take actions almost entirely duplicative of those we’ve already taken.