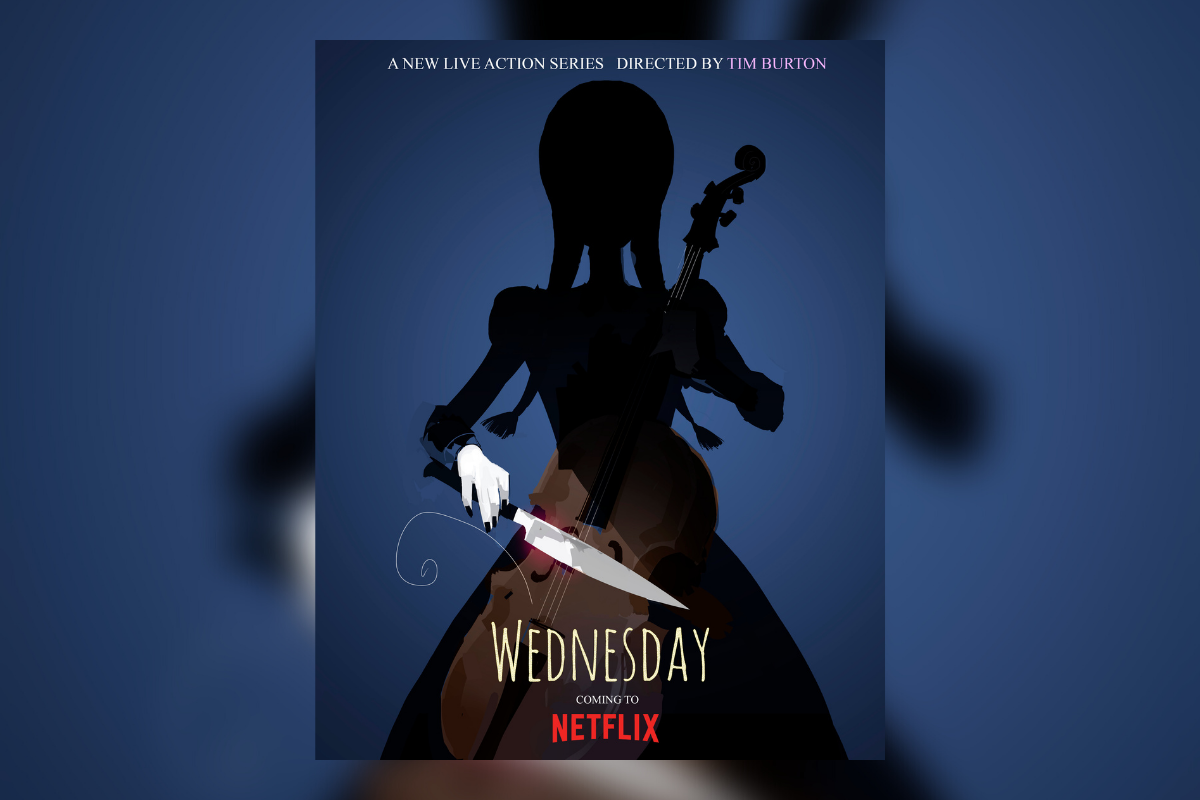 A new live-action Netflix series will take the broody years of any teenager to a new creepy level with an entire show dedicated to the story of Wednesday Addams, a "coming-of-age" comedy centered on "the maiden of the macabre" who graduates into a "full-fledged leading lady," the streaming service announced.

Directed by Tim Burton, plans for the show, titled “Wednesday,” were first announced by the streaming platform and production company in February 2021. It marks the director’s television directorial debut following a history of oddball stories about outcasts.

“Tim has had a history of telling empowering stories about social outsiders like Edward Scissorhands, Lydia Deetz, and Batman. And now he brings his unique vision to Wednesday and her spooky classmates at Nevermore Academy,” wrote Director of Original Series Teddy Biaselli in a news release at the time.

And on a Wednesday in May 2021, Netflix announced that its lead character, Wednesday Addams, would be played by actress Jenna Ortega.

Told through Wednesday’s perspective, the eight-part series of the “Addams Family” tells the story of a teenager with an “emerging psychic ability” who uses it to “thwart a monstrous killing spree that has terrorized the local town, and solve the supernatural mystery that embroiled her parents 25 years ago — all while navigating her new and very tangled relationships of the strange and diverse student body.”

As of this writing, neither an airing date nor a trailer had been released to the public. We will update the article accordingly when we have more information.