Some corners of the internet would have you believe WD-40 can do anything. 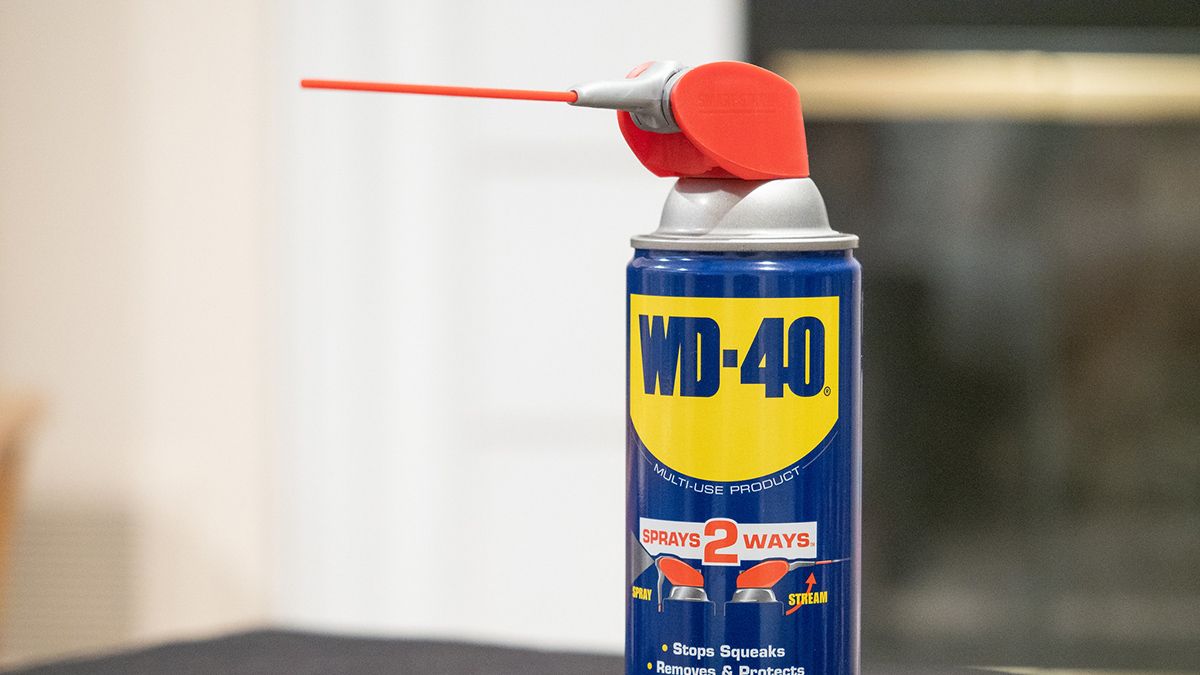 Readers may have seen an advertisement in recent years that showed a can of WD-40 spray being pointed at a car's gas tank.

WD-40's official product description says that the spray can "protect metal from rust and corrosion." The company sells a line of "lubricants, penetrating oils, cleaners, and rust removal products."

The ad in question read: "The One And Only WD40 Trick Everyone Should Know (Restwow)." We do not recommend putting anything in or outside of a car's tank except the gasoline or diesel specified by the manufacturer.

We clicked the ad. It led to a 70-page slideshow article that was filled with more ads. In fact, the pages were so full of ads that our laptop fans began spinning at max speed.

None of the 70 pages mentioned anything about spraying WD-40 at a vehicle's gas, diesel, or petrol tank.

The article mentioned nothing about the purported trick involving WD-40 and a gas tank, but we did find something of slight interest linked by the official company website.

At the end of a "Myths, Legends, and Fun Facts" page, the WD-40 website linked to a list of 2,000+ uses for the product. Two of the items mentioned included "lubricates door latch to gas cap" and "lubricates gas cap locks and levers."

However, a disclaimer pointed out that the list simply contained user submissions, and that it did "not constitute recommendations or suggestions" by the company.

While we're on the subject, we'd be foolish if we didn't mention some of the odd stories published by WD-40 on the company's official website.

For example, the page said that "a bus driver in Asia used WD-40 to remove a python, which had coiled itself around the undercarriage of his bus."

Another anecdote was about police officers using the product "to remove a naked burglar trapped in an air conditioning vent."

Actor Leslie Nielsen was even nicknamed Agent WD-40 in his role as Dick Steele in the 1996 film "Spy Hard."

We previously reported on another ad that claimed WD-40 could help repair cracked phone screens. Those ads and video thumbnails also led to content that never explained or even mentioned the supposed trick.