Duggar was in court on Friday morning. 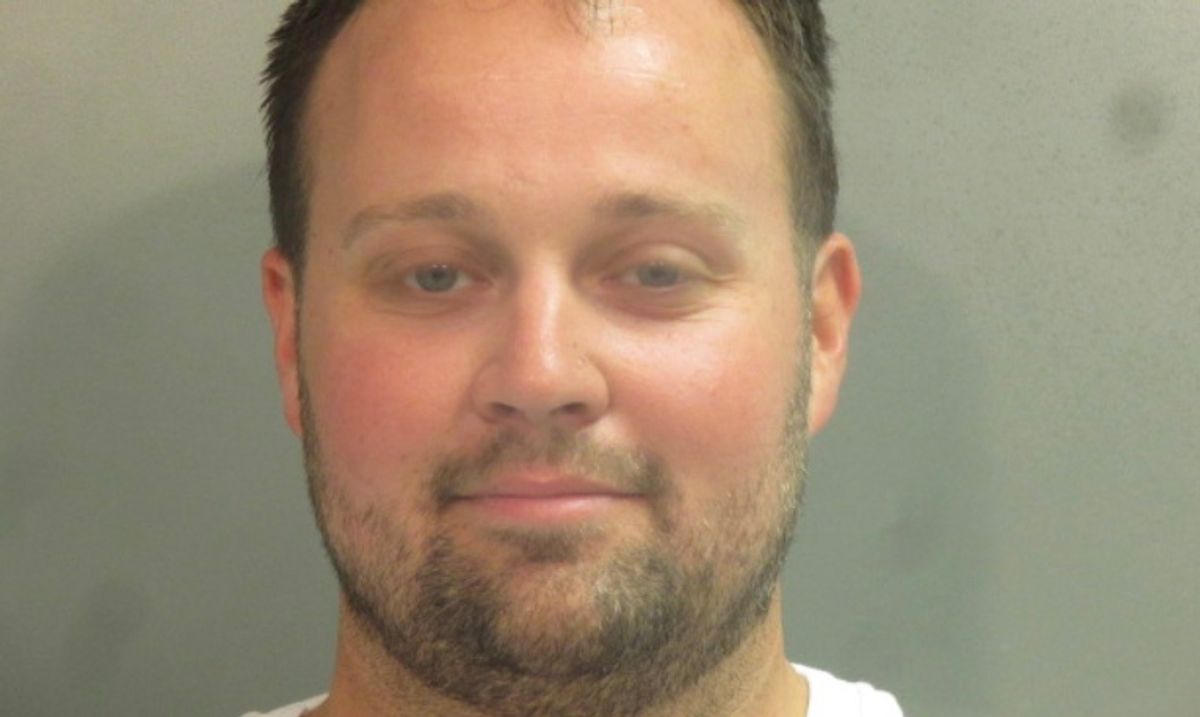 Former "19 Kids and Counting" reality TV star Josh Duggar has been charged with possessing and receiving child pornography by federal authorities, according to court documents. He made his first court appearance in Fayetteville, Arkansas on April 30, 2021, where he pleaded not guilty, according to Arkansas TV news station KNWA.

Duggar, 33, is charged with two counts of receiving and possessing child pornography between May 14 and May 16, 2019, "including images of minors under the age of 12," according to federal prosecutors. He is accused of using the internet to download child sexual abuse material.

If convicted, Duggar faces up to 20 years in prison and fines up to $250,000 for each count, according to prosecutors. The case is being investigated by the Homeland Security Investigations division in Fayetteville and the Northwest Arkansas Internet Crimes Against Children Task Force.

The Duggar family has long been controversial. In 2014, its matriarch Michelle Duggar campaigned against an anti-discrimination ordinance in Fayetteville, Arkansas, that sought to provide civil rights protections for the LGBTQ community.

In 2015, "19 Kids and Counting" was canceled by TLC after revelations that Duggar had molested multiple minors as a teenager, and that his father Jim Bob Duggar waited more than a year after Josh confessed before contacting authorities.

In 2015, Jim Bob and Michelle Duggar revealed that Josh's victims included four of his sisters and the family babysitter.

Duggar was a conservative activist and had served as a lobbyist for the anti-LGBTQ activist organization Family Research Council, a position he resigned from in 2015 after the sexual abuse allegations came to light.

Updated with information from prosecutors.