Listen to George Harrison's Remarkable Isolated Vocals on the Song 'Something'

An isolated vocal track from "Something" highlights the raw emotion in George Harrison's singing. 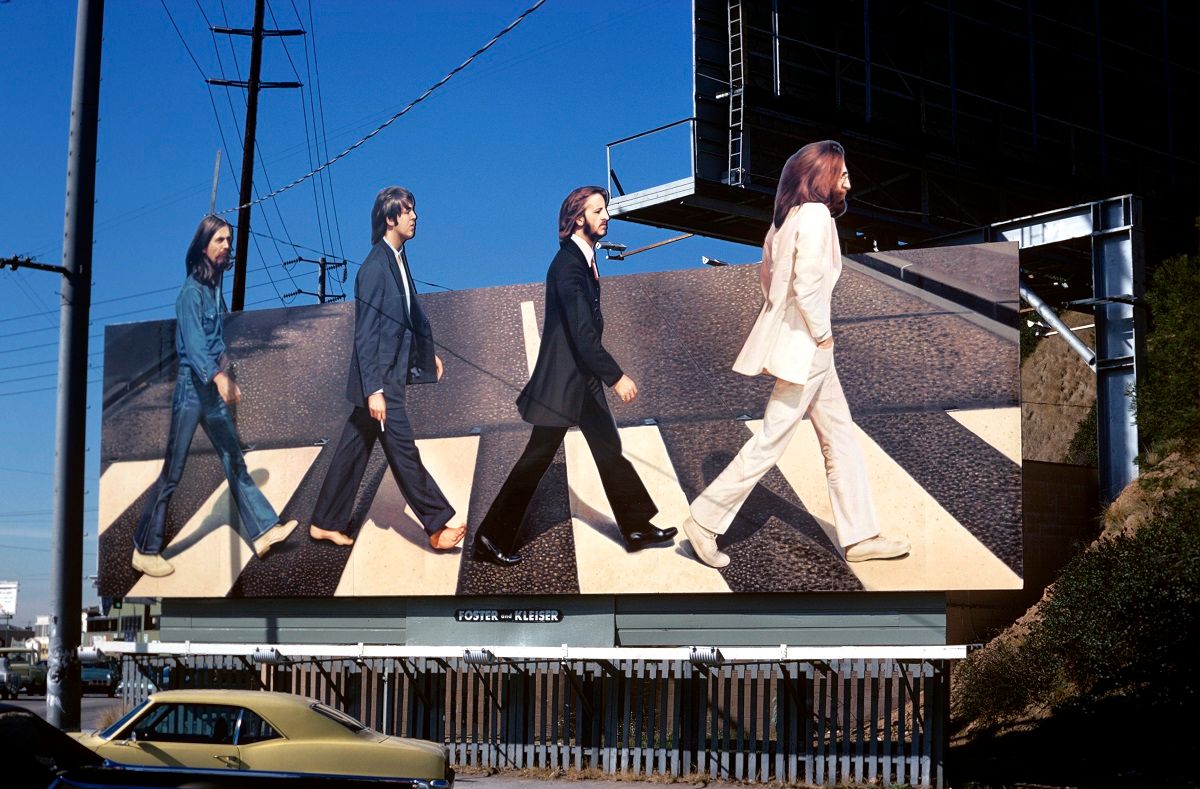 The song "Something" was George Harrison's breakthrough moment after years of working in the shadows of his bandmates John Lennon and Paul McCartney in the Beatles. Initially appearing as the second track on the Beatles' final recorded album, "Abbey Road," in 1969, "Something" was issued as a single shortly afterwards (marking the first time a Harrison song received A-side treatment on a Beatles single) and hit #1 on the Billboard Hot 100.

No less an artist than Frank Sinatra recorded a cover version of "Something" and incorporated it into his live performances, famously labeling it “the greatest love song of the past 50 years” (even if he did mistakenly credit it to Lennon-McCartney):

Generations of listeners have been entranced by the way the many remarkable musical aspects of the Beatles' recording came together to create the glorious finished version of "Something," such as George's sublime guitar playing, Paul's extraordinarily melodic bass line, Ringo's "military flourish on a high-hat cymbal," and producers George Martin's swelling string orchestration.

As is often the case, however, the magnificence of an instrumental track can obscure the tremendous artistry and beauty behind the song's accompanying vocals. But a popular YouTube entry offers an isolated track of George's lead vocal (and Paul's harmonies) so fans can admire that striking aspect of the recording on its own merits: