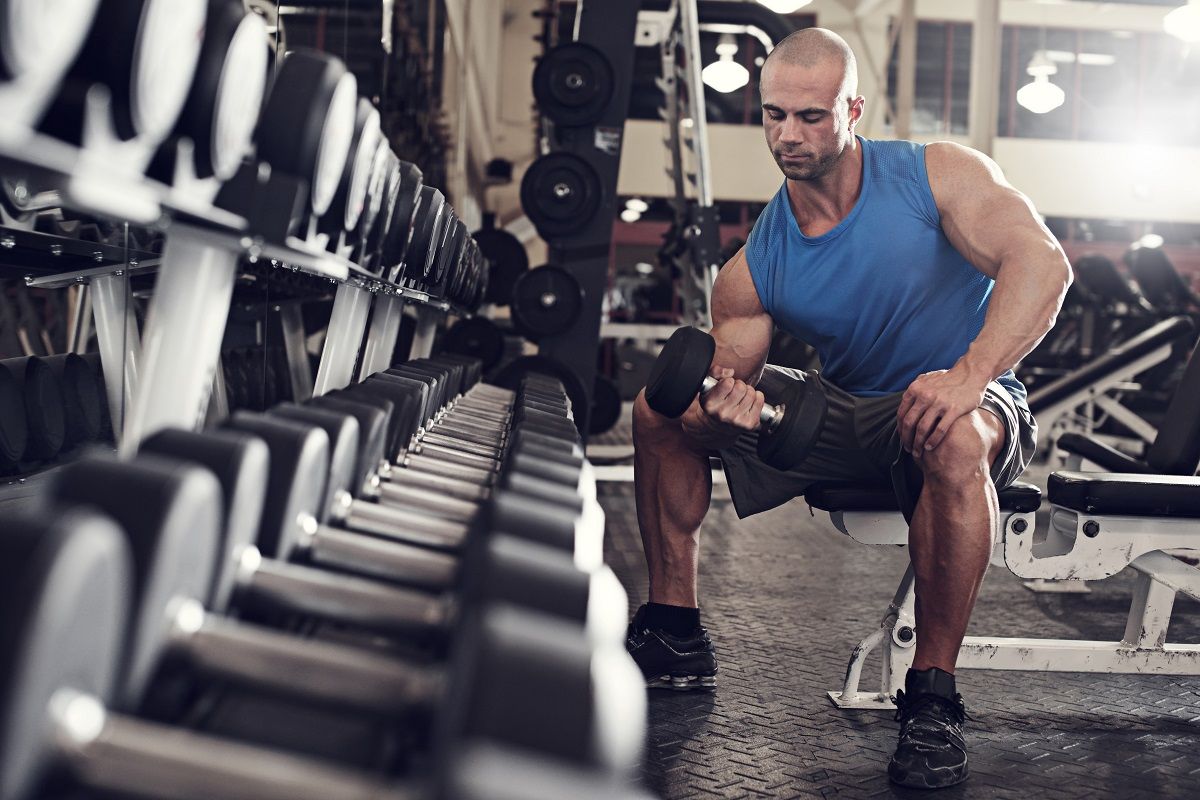 This article about testosterone is republished here with permission from The Conversation. This content is shared here because the topic may interest Snopes readers; it does not, however, represent the work of Snopes fact-checkers or editors.

There are many movements that are similar to nofap, such as semen retention, and they all appear to be predominantly aimed at and practised by straight men, with only smaller pockets of women and LGBTQIA+ people participating. It has also been taken up by certain far-right and misogynist groups, such as Proud Boys. 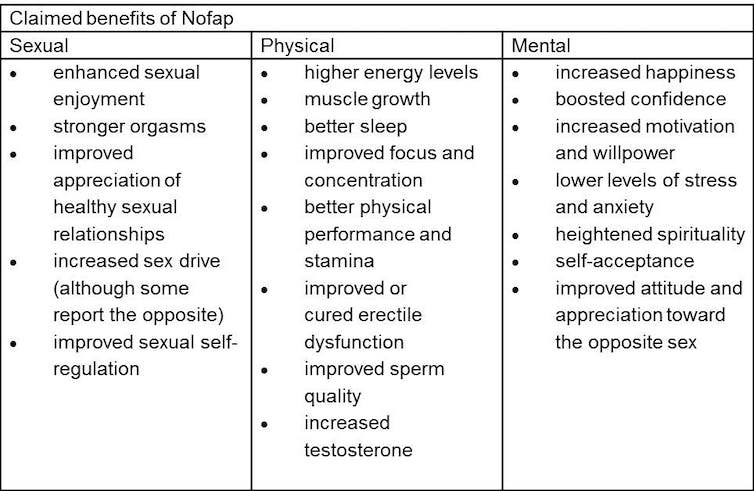 Testosterone in men does indeed have profound effects on mood, being demonstrated to improve depression, happiness and motivation. It is clearly linked to muscle growth and physical performance (that’s why it is a banned supplementary substance in most sporting events). And many aspects of male sexual function are reliant on testosterone. So why wouldn’t we connect the dots between nofap and testosterone?

This was followed by a three-week period in which they were instructed to refrain from “any type of sexual activity”. After that period, the process was repeated. Testosterone was reported as being higher in the baseline measurements after abstinence.

The second study reported a 45% increase in testosterone levels after seven days of abstinence. But this was a temporary peak which then returned to the same levels as before, even with continued abstinence, and stayed that way. Such transient alterations in testosterone levels are unlikely to have any lasting effects on men’s health and may primarily serve as a regulator of the creation of new sperm. 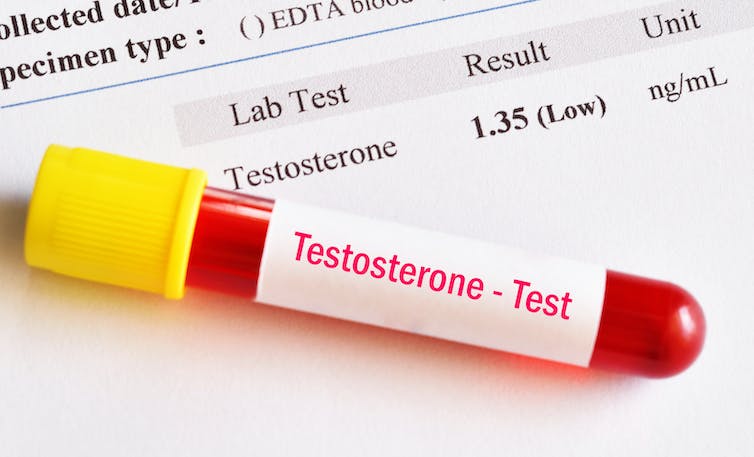 Psychological problems can cause a drop in testosterone.
Jarun Ontakrai/Shutterstock