Studies that examine an association between the consumption of a specific food and an increased risk of a disease are not proving a causal link exists. 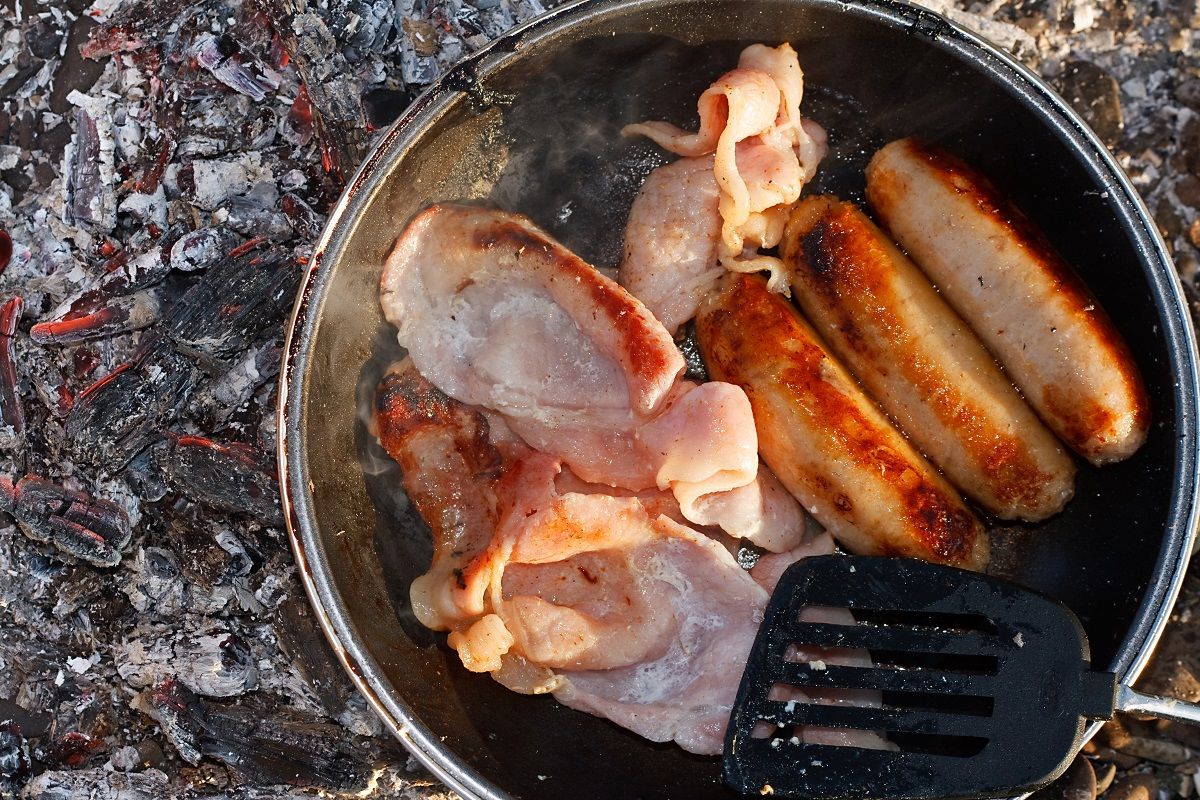 Studies that examine an association between the consumption of a specific food and an increased risk of a disease are not proving a causal link exists.

This article about processed meat and dementia republished here with permission from The Conversation. This content is shared here because the topic may interest Snopes readers; it does not, however, represent the work of Snopes fact-checkers or editors.

The new study, from the University of Leeds, used data from the UK Biobank, which is a biomedical database containing detailed genetic and health information from nearly half a million people, aged 40 to 69. The researchers measured how frequently participants reported consuming processed and unprocessed meat, and then monitored cases of dementia over an eight-year period.

Studies that examine an association between the consumption of a specific food and an increased risk of a disease are not proving that there is a causal link. Many factors are linked to an increased risk of dementia, and only a small selection of these can be evaluated in any one study. This makes it difficult to draw firm conclusions about what may be the cause for an observed effect. 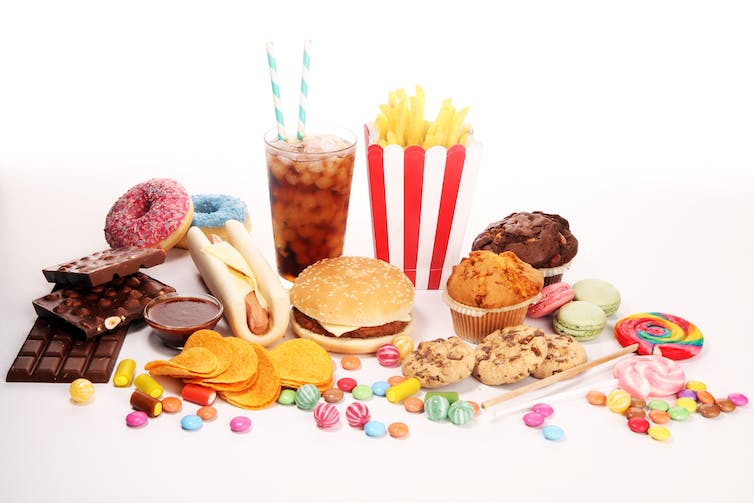 An unhealthy diet may also be to blame.
beats1/ Shutterstock

So highly processed meat products may simply be a representative marker for an unhealthy diet and it may be this, rather than bacon, ham or sausages, that is increasing the dementia risk. Research shows an unhealthy western diet is linked to an increased risk of Alzheimer’s disease. It’s thought that the adverse effects of a poor diet on the gut microbiota (the community of trillions of microbes in our gut which help us maintain our wellbeing) are linked with neurological disorders, including dementia.

Also, the degree to which the meat was cooked was not considered in this study. A high cooking temperature can increase meat’s negative impact on health. Most processed meats, such as sausages and bacon, are cooked at high temperatures until brown. This browning is an indicator that toxic compounds, called advanced glycation end-products (AGEs), have formed on the surface of the meat. AGEs cause neuro-inflammation in the brain. And in animal models and human studies this is strongly linked to an increased risk of Alzheimer’s disease.

In a survey of 549 foods, fried bacon had by far the highest levels of AGEs. Although levels were high in steak, they were still ten times lower than for bacon. Levels of AGEs were lower still in other red meats (although still high compared to most other foods) and depended on how the meats were cooked. Because the way people eat meat varies so much, it’s perhaps not surprising that at the moment there is no clear consensus as to whether or not there is a link between eating meat and decreased cognitive function.

One of the distinguishing features of the participants in the Leeds study who developed dementia was that they were more likely to be men. Although dementia is overall more common in women, among those under 65 it’s more common in men. A main cause for this so-called early onset dementia is thought to be traumatic brain injury, which occurs more in men living in regions of socioeconomic deprivation. The relatively young age of the study’s participants means that most of those with dementia would be classed as having early onset dementia, but brain injury was not assessed as a possible cause in this study.

As well as eating more processed meats, the participants in the study who developed dementia were also more likely to be economically deprived, less educated, smokers, less physically active, more likely to have a history of stroke, and a family history of dementia. Perhaps this is the more important finding from the study.

A high consumption of highly processed meats may simply be a representative marker of a less healthy lifestyle overall - something a single study cannot address in any detail. If so, then public health campaigns that address these broader issues are crucial for people from deprived backgrounds, to help reduce their overall risk of dementia. Merely reducing their consumption of bacon butties is likely to have far less effect.