People with Greater Emotional Intelligence Are Better at Spotting Misinformation 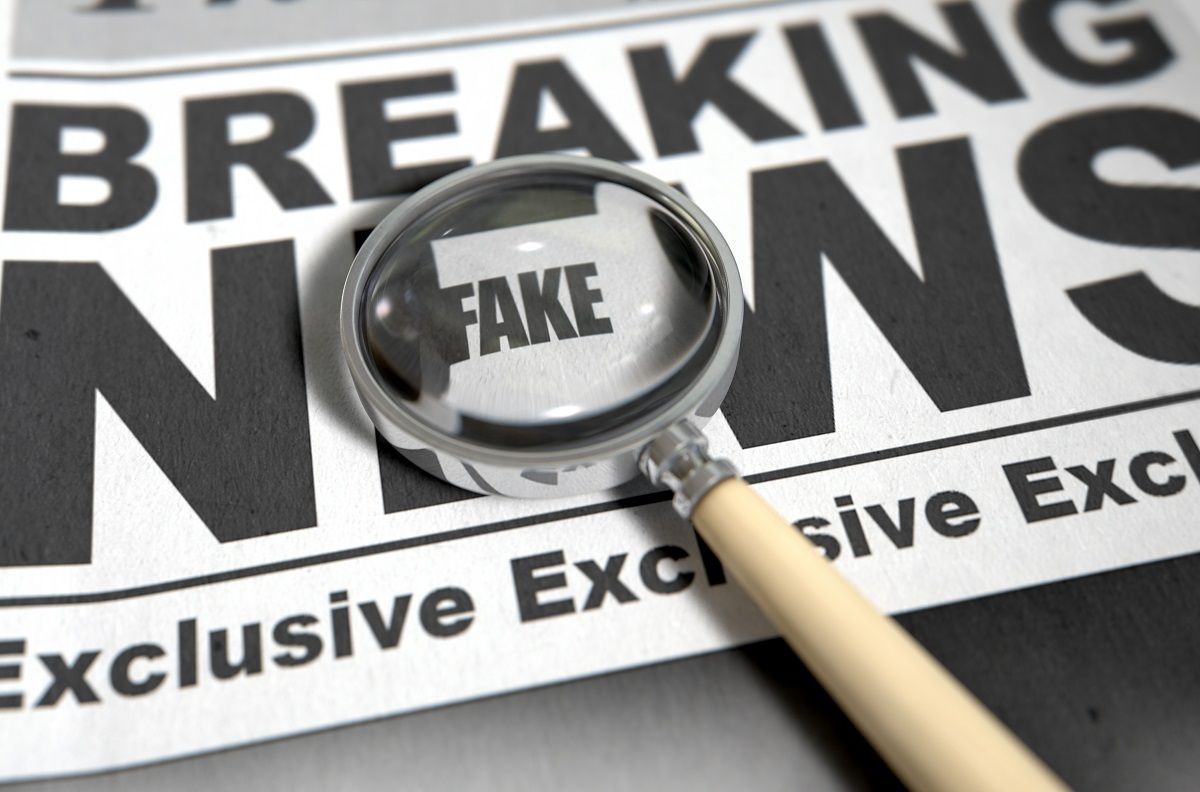 This article about fake news is republished here with permission from The Conversation. This content is shared here because the topic may interest Snopes readers; it does not, however, represent the work of Snopes fact-checkers or editors.

The spread of misinformation – in the form of unsubstantiated rumour and intentionally deceitful propaganda – is nothing new. Even in antiquity, Antony and Cleopatra were were cast as villains through fake news shared by Octavian.

However, the global proliferation of social media, the 24-hour news cycle and consumers’ ravenous desire for news – immediately and in bite-size chunks – means that today, misinformation is more abundant and accessible than ever.

Fake news has been particularly associated with high-profile events like the 2016 Brexit referendum, the 2016 US presidential election, and the pandemic. It has shaken trust in institutions, governments and even the COVID vaccine.

But our new study shows fake news doesn’t affect everyone equally. People with greater emotional intelligence are better at spotting it.

What do fake news providers gain from the spread of damaging misinformation? Broadly, they could be trying to legitimise an extreme view, political or otherwise. But at the base level, the answer is often money.

Fake news providers seek to capture a user’s attention with wild claims in the hope they’ll click on it and go to the source website or share it. The provider can then raise revenue through advertising on their website. The more outlandish the claims, the more likely people are to click or share it. The more site traffic the provider receives, the more advertising revenue they can raise. 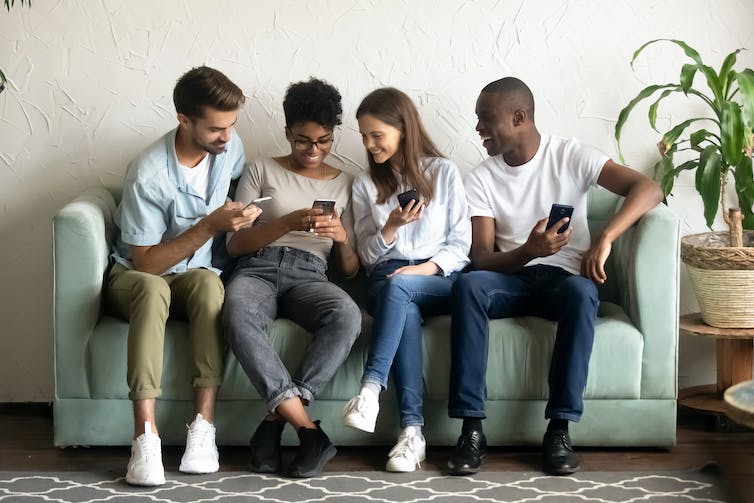 The more you click, the more I get paid.
Shutterstock/fizkes

In 2019 Gordon Pennycook, a psychology researcher at the University of Regina in Canada, and his colleagues assessed a variety of factors which may influence which individuals are more or less susceptible to fake news, using participants and news items related to the polarised political climate in the US. They found that being able to think analytically was one of the main drivers in successful fake news detection.

Our new research was a collaboration between us, two experts in government and public policy – Mark Shephard and Narisong Huhe – and Stephanie Preston, the student who led the study. We sought to build upon and complement Pennycook’s work, by assessing fake news detection in a sample of UK participants across a range of news topics including health, crime, immigration, education and climate change.

Participants were asked a number of different questions about the veracity of each news item. Their responses generated an overall fake news detection score. While distinguishing the real from fake news content was challenging, on average, participants were more likely to make the correct decision than not.

Looking within the group performance, we wanted to assess whether there was a link between people who had greater levels of emotional intelligence – the awareness of and ability to regulate your emotions and understand the emotions of others – and those who were able to detect fake news.

We wondered whether it might be the case that those with greater levels of emotional intelligence would be better at discarding the often overly emotional and hyperbolic content that is often part of fake news, allowing greater focus on the veracity of the content itself.

In doing so, based on our findings, this should help individuals discern with a greater degree of accuracy which news is safe and shareable, and which is misinformed and misleading.