What Are the Origins of Lent?

The practice of fasting from food for spiritual reasons is found in the three largest Abrahamic faiths: Judaism, Christianity and Islam. 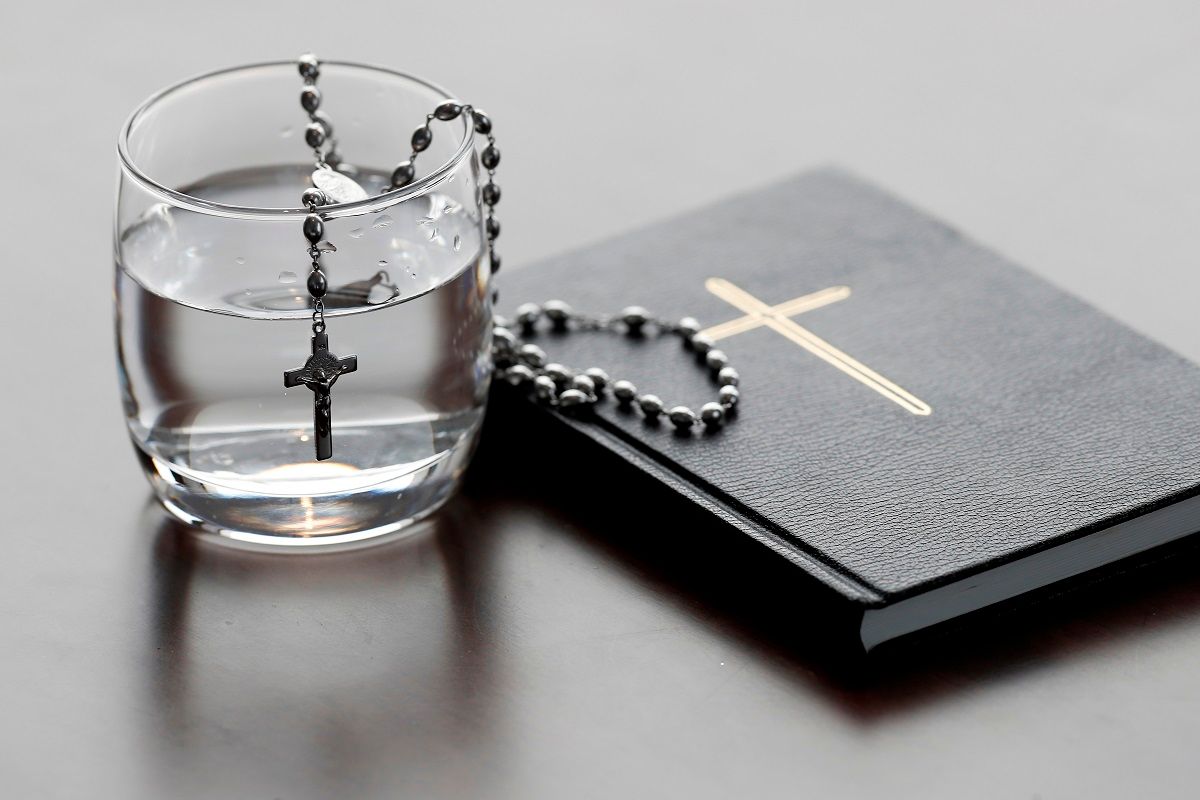 This article on the origins of Lent is republished here with permission from The Conversation. This content is shared here because the topic may interest Snopes readers; it does not, however, represent the work of Snopes fact-checkers or editors.

In late winter, many Christian denominations observe a 40-day period of fasting and prayer called Lent. This is in preparation for the spring celebration of Easter, a religious holiday commemorating the resurrection of Jesus Christ from the dead.

The word “Lent” has Germanic roots referring to the “lengthening” of days, or springtime. But facts about the early origin of the religious observance are not as well known.

As a scholar who studies Christian liturgy, I know that by the fourth century, a regular practice of 40-day fasting became common in Christian churches.

The practice of fasting from food for spiritual reasons is found in the three largest Abrahamic faiths: Judaism, Christianity and Islam. In all three, refraining from eating is intimately connected with an additional focus on prayer, and the practice of assisting the poor by giving alms or donating food.

In the Gospels, Jesus spends 40 days in the wilderness to fast and pray. This event was one of the factors that inspired the final length of Lent.

Early Christian practices in the Roman Empire varied from area to area. A common practice was weekly fasting on Wednesday and Friday until mid-afternoon. In addition, candidates for baptism, as well as the clergy, would fast before the rite, which often took place at Easter.

During the fourth century, various Christian communities observed a longer fast of 40 days before the beginning of the three holiest days of the liturgical year: Holy Thursday, Good Friday and Easter.

As Christianity spread through Western Europe from the fifth through 12th centuries, the observance of Lent did as well. A few Lenten days were “black,” or total, fast days. But daily fasting came gradually to be moderated during most of Lent. By the end of the Middle Ages a meal was often permitted at noon.

Also, bishops and theologians specializing in church law specified restrictions on the kinds of acceptable food: no meat or meat products, dairy or eggs could be consumed at all during Lent, even on Sundays.

The idea was to avoid self-indulgence at this time of repentance for one’s sins. Marriage, a joyous ritual, was also prohibited during the Lenten season.

Today, Catholics and some other Christians still abstain from eating meat on the Fridays of Lent, and eat only one meal, with two smaller snacks permitted, on two days of complete fasting. In addition, they also engage in the practice of “giving up something” during Lent. Often this is a favorite food or drink, or another pleasurable activity, like smoking or watching television.

Other activities are also suggested, in keeping with the idea of Lent as a time for spiritual renewal as well as self-discipline. These include making amends with estranged family and friends, reading of the Bible or other spiritual writers, and community service.

Though some practices may have changed, Lent in the 21st century remains essentially the same as in centuries past: a time of quiet reflection and spiritual discipline.