Cats Don’t Avoid Strangers Who Behave Badly Towards Their Owners, Unlike Dogs 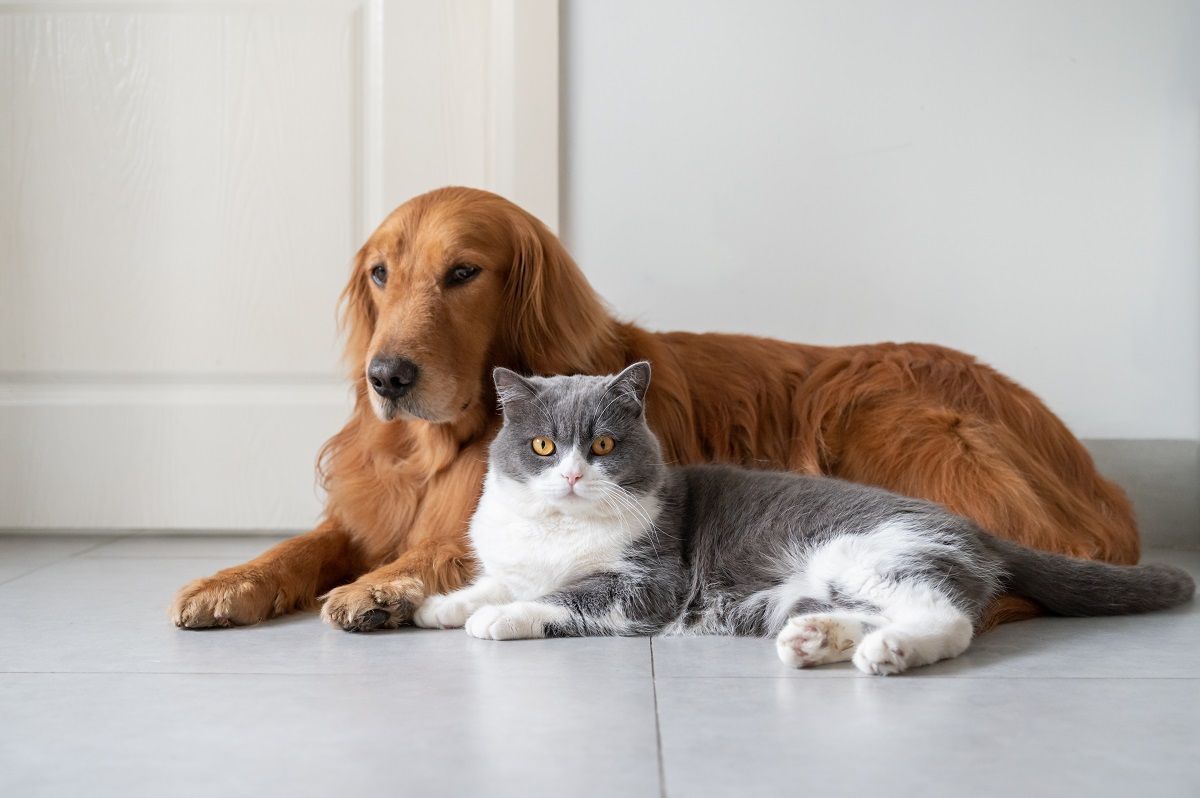 This article about cats is republished here with permission from The Conversation. This content is shared here because the topic may interest Snopes readers; it does not, however, represent the work of Snopes fact-checkers or editors.

There’s an old stereotype about the difference between cats and dogs. Dogs are loving and fiercely loyal, they say, while cats are aloof and indifferent. Most cat people probably disagree – I certainly find it hard to believe, with my cat purring away in my lap, that she doesn’t care about me.

Overall, cat cognition research suggests cats do form emotional bonds with their humans. Cats seem to experience separation anxiety, are more responsive to their owners’ voices than to strangers’ and look for reassurance from their owners in scary situations.

But a new study, by researchers in Japan, complicates the picture of our relationship with cats. Adapting a method previously used to study dogs, the researchers found cats – unlike dogs – don’t avoid strangers who refuse to help their owners. 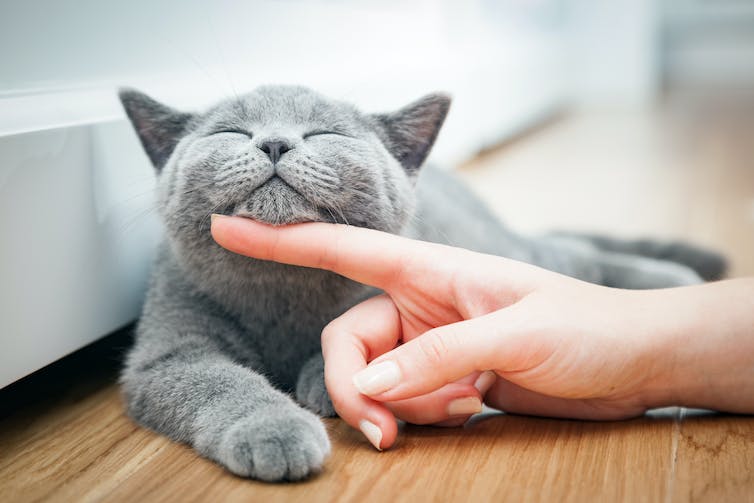 Then, both strangers offered the cat a treat, and the scientists watched to see which the cat approached first. Did she prefer to take food from a helper over a passive bystander? This would indicate a positivity bias, showing the helpful interaction made the cat feel more warmly towards the stranger. Or did she avoid taking food from the non-helper? This negativity bias might mean the cat felt distrustful.

When this method was used to test dogs, they showed a clear negativity bias. The dogs preferred not to take food from a stranger who refused help to their owner. In contrast, the cats in the new study were completely indifferent. They showed no preference for the helpful person and no avoidance of the unhelpful person. Apparently, as far as cats are concerned, food is food.

What should we take from this? A tempting conclusion would be that cats are selfish and couldn’t care less how their humans are treated. Although this might fit with our preconceptions about cats, it’s an example of anthropomorphic bias. It involves interpreting cats’ behaviour as though they were furry little humans, rather than creatures with their own distinctive ways of thinking.

To really understand cats, we have to get out of this human-centred mindset and think of them as cats. When we do, what seems most likely isn’t that the cats in this study were selfish, but they weren’t able to pick up on the social interactions between the humans. They weren’t aware that some of the strangers were being unhelpful. 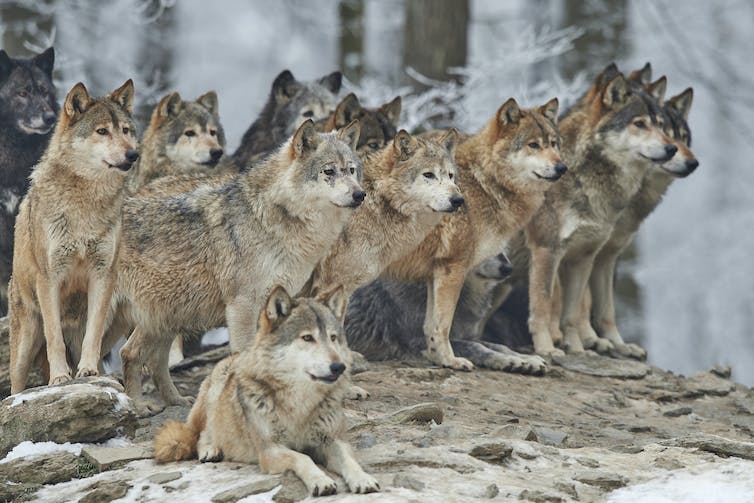 Although cats are able to pick up on some human social cues – they can follow human pointing and are sensitive to human emotions – they’re probably less tuned in to our social relationships than dogs are.

Cats were domesticated more recently, and have been changed by domestication far less than dogs. While dogs are descended from social pack animals, cats’ ancestors were largely solitary hunters. Domestication has probably heightened dogs’ existing social skills, but it may not have done the same for cats, who were less socially aware to begin with. So we shouldn’t be too quick to conclude our cats don’t care if people are mean to us. What’s more likely is that they just can’t tell.

Despite their popularity, we still know relatively little about how cats think. Future research might show cats’ understanding of humans is even more limited than we currently realise. Alternatively, it might turn out that cats are better able to recognise human social dynamics in different contexts.

But whatever studies reveal, we should avoid letting preconceptions or anthropomorphism drive our interpretation of cats’ behaviour. Before we judge our feline friends to be indifferent or selfish, we should first try to look at the world through their eyes.