How to Counter COVID-19 Misinformation on Chinese Social Media

Conspiracy theories and misinformation are global phenomena that affect people’s perceptions of other countries. 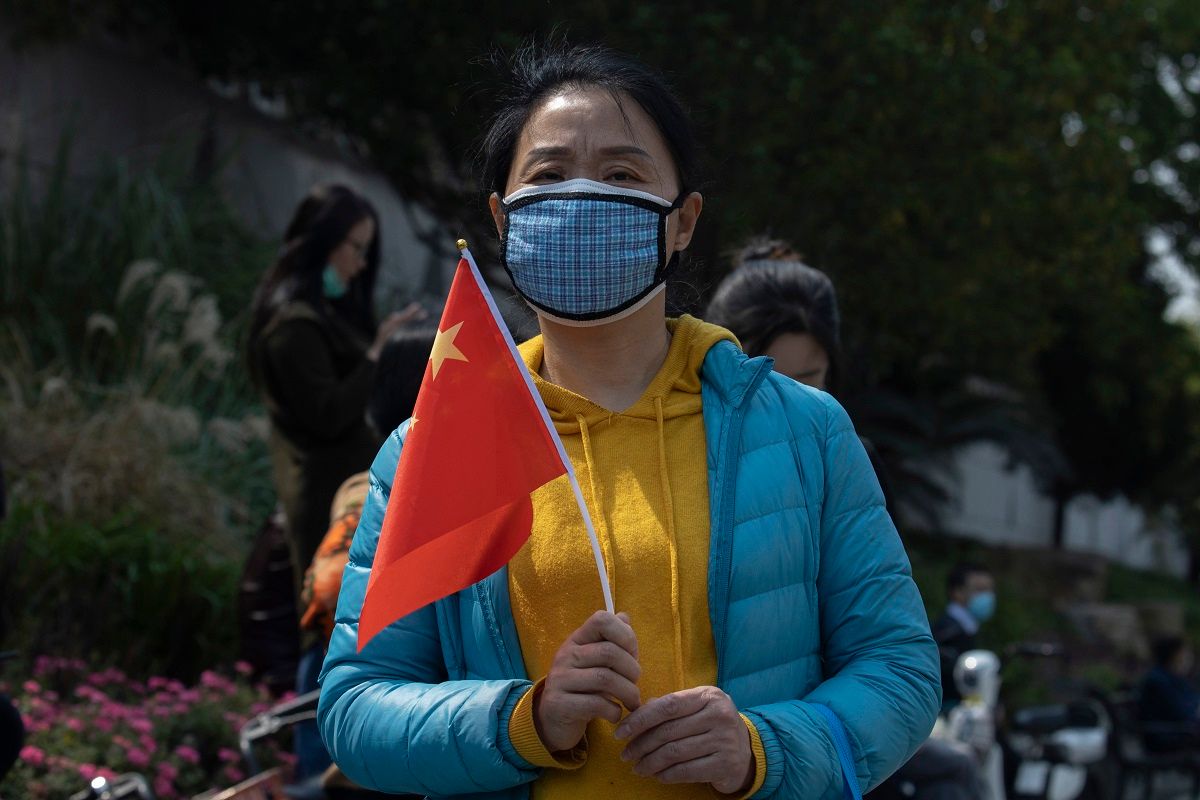 This article about COVID-19 misinformation on Chinese social media is republished here with permission from The Conversation. This content is shared here because the topic may interest Snopes readers; it does not, however, represent the work of Snopes fact-checkers or editors.

Conspiracy theories about COVID-19 have accompanied the pandemic from the beginning. Crucial to managing the pandemic is mitigating the effects of misinformation, which the World Health Organization dubbed an “infodemic.”

As researchers who study online media and public discourse, my colleagues and I examined conspiracy theories about the origins of COVID-19 and narratives that debunk them on Sina Weibo, the Chinese equivalent of Twitter and one of the major Chinese social media platforms.

We found that popular conspiracies on Weibo about the origins of COVID-19 differ substantially from those in the U.S., with many claiming that a national government deliberately constructed the coronavirus. Conspiracy posts and posts attributing responsibility to the U.S. surged during Sino-U.S. confrontations.

Surveys show that many Americans also believe COVID-19 conspiracy theories, however most of those conspiracy theories involved personalities such as Bill Gates and Anthony Fauci or unfounded alternative explanations for the illness, such as 5G, the new high-speed wireless network technology. 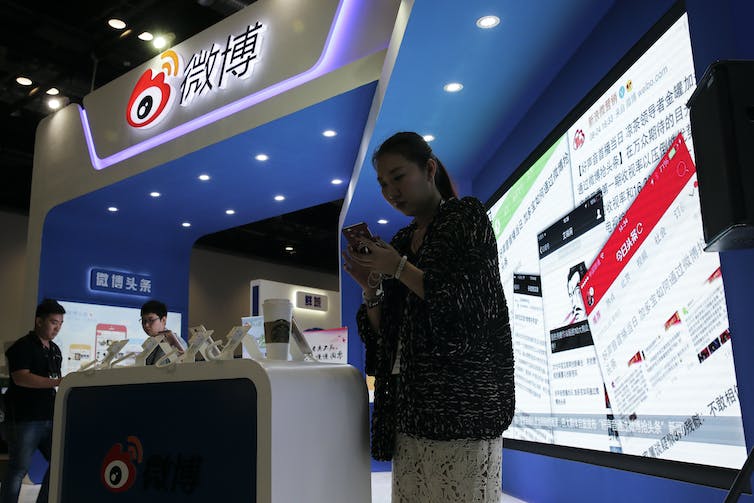 We collected and analyzed COVID-19 posts from a pool of 250 million Weibo users from Jan. 1 to April 30, 2020. Although conspiracy theories related to 5G, the bogus documentary “Plandemic” and Bill Gates were prevalent in the U.S., these conspiracy narratives were not popular on Weibo (4.95%). Prevalent conspiracy theories on Weibo centered around whether COVID-19 was deliberately made as a bioweapon by the U.S., China, Japan or another country.

The volume of conspiracy theories and debunking narratives surged during times of Chinese-U.S. conflict from January to April 2020. These include when President Donald Trump first referred to the coronavirus as the “Chinese Virus” on March 16; during several diplomatic conflicts around March 25, on April 21 when Trump announced a green card ban to prevent people from immigrating to the U.S.; and when Secretary of State Mike Pompeo announced the 5G Clean Path on April 29, which required that wireless communications entering and exiting U.S. diplomatic facilities bypass the equipment of “untrustworthy” communications companies like China’s Huawei.

During these Chinese-U.S. confrontations, we also observed a surge in posts that focused on blaming the U.S. as the original source of COVID-19.

The pandemic has exacerbated a global trend toward nationalism. These two forces have given rise to vaccine nationalism, which could threaten the plan for global access to COVID-19 vaccines.

Meanwhile, about 78% of Americans faulted China for its handling of the COVID-19 outbreak, according to a Pew Research Center survey.

COVID-19 is an example of how science can be distorted to divide people within a country and across nations. To understand how to effectively communicate about the pandemic, it’s important to take into account the political contexts in which science and health communication occur. Lessons for countering the COVID-19 infodemic

Fighting conspiracy theories is a difficult battle. Scholars of communication and psychology point out the psychological mechanisms that cause people to reject factual information if it challenges their worldview or sense of themselves.

My colleagues and I offer three strategies for countering misinformation that can overcome these political and psychological hurdles.

First, create a constructive media environment to inoculate the public.

We suggest that political parties and media should avoid using nationalistic and politically motivated narratives when communicating about the pandemic. They should produce more messages that advocate for common interests and values for fighting the pandemic and the infodemic.

We recommend that a long-term solution to fight misinformation is to develop opportunities for conversations between people of different political orientations in order to have constructive dialogues that develop mutual understanding and to form thoughtful opinions. People with deeply divided views can have constructive conversations with each other. Vulnerable populations can be empowered to have thoughtful engagement with each other.

We suggest that social media companies and public agencies consider actively seeking help from credible influencers, and women who don’t have large followings, to disseminate debunking information. Information on social media competes for public attention. Our research found that posts that came from influencers, as well as women without enormous numbers of followers, and that cited scientists or other scholars, received more likes, comments, retweets and hashtags.

The right messenger and the right information source are critical for increasing public engagement and understanding of science.