Why Does It Take Longer to Fly from East to West?

The jet stream can have a big impact on how long a plane ride will last. 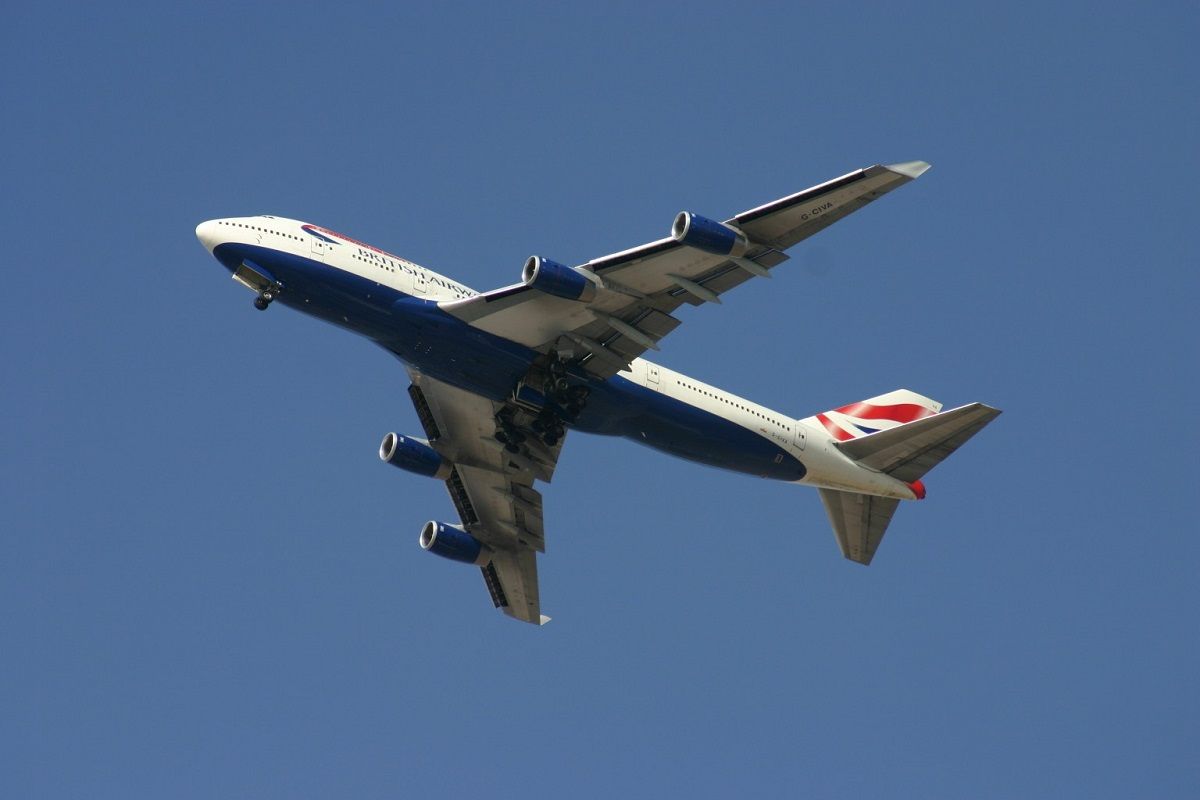 This article about the jet stream and airplanes is republished here with permission from The Conversation. This content is shared here because the topic may interest Snopes readers; it does not, however, represent the work of Snopes fact-checkers or editors.

I am a retired United States Air Force pilot and flight instructor, and a few years ago I was sitting in the cockpit of a Boeing 747 airplane. I was 29,000 feet in the sky, flying from New Jersey to Sacramento, California, and then to Hawaii. It took six hours to fly and land the plane safely in Sacramento. After a few hours in California, I continued to Hawaii,which took almost another five hours of flying. That was 11 total hours of flying.

After enjoying the sunshine in Hawaii, it was time to fly back to New Jersey. This trip went much faster. I didn’t stop in California this time, but flying back only took about eight and a half hours. I was still flying the same airplane,and New Jersey wasn’t any closer to California or Hawaii than it had been a few days before.

So why was my flight to Hawaii, from east to west, so much longer than my flight home?

Jet streams always blow from west to east and can found in many places around the world.
Lyndon State College Meteorology via Wikipedia

Riding on a river of air

The reason it took so much longer to fly back is the jet stream, a river of fast-moving air high up in the sky.

Jet streams are usually about 100 miles wide. They can be thousands of miles long and are found all over the earth. To be called a jet stream, the wind must be moving faster than 60 mph.

Jet streams generally blow from the west to the east around the Earth, often following a meandering, curved path just like a river on land. The jet stream over the United States never stays in one place – it tends to move farther south and blow stronger in the winter, and to move farther north and not blow as strong in the summer.

So what does this have to do with planes?

Flying into the wind

On the way to Hawaii, I was flying with an airspeed of 562 mph. But because the jet stream was blowing against my airplane – called a headwind – at 140 mph, I was actually only moving across the ground at 422 mph.

But flying from Hawaii to New Jersey, the jet stream blows from behind the plane and pushes it forward. I was still flying with an airspeed of 562 mph, but the 140 mph tailwind meant that my airplane was moving across the ground at 702 mph.

Planes will try to avoid the jet stream when flying east to west, but try to hitch a ride on the way back.
ChaosNil via Wikipedia

The next time you are flying high across the country from east to west, don’t be surprised when it takes a little longer than you expect. But be excited knowing that when you fly back your pilot is probably hitching a ride along the jet stream to get you home fast.