EXPLAINER: How Does the 25th Amendment Work?

The 25th Amendment, ratified by the states in 1967, declares that upon the removal, resignation or death of the president, the vice president assumes the presidency. 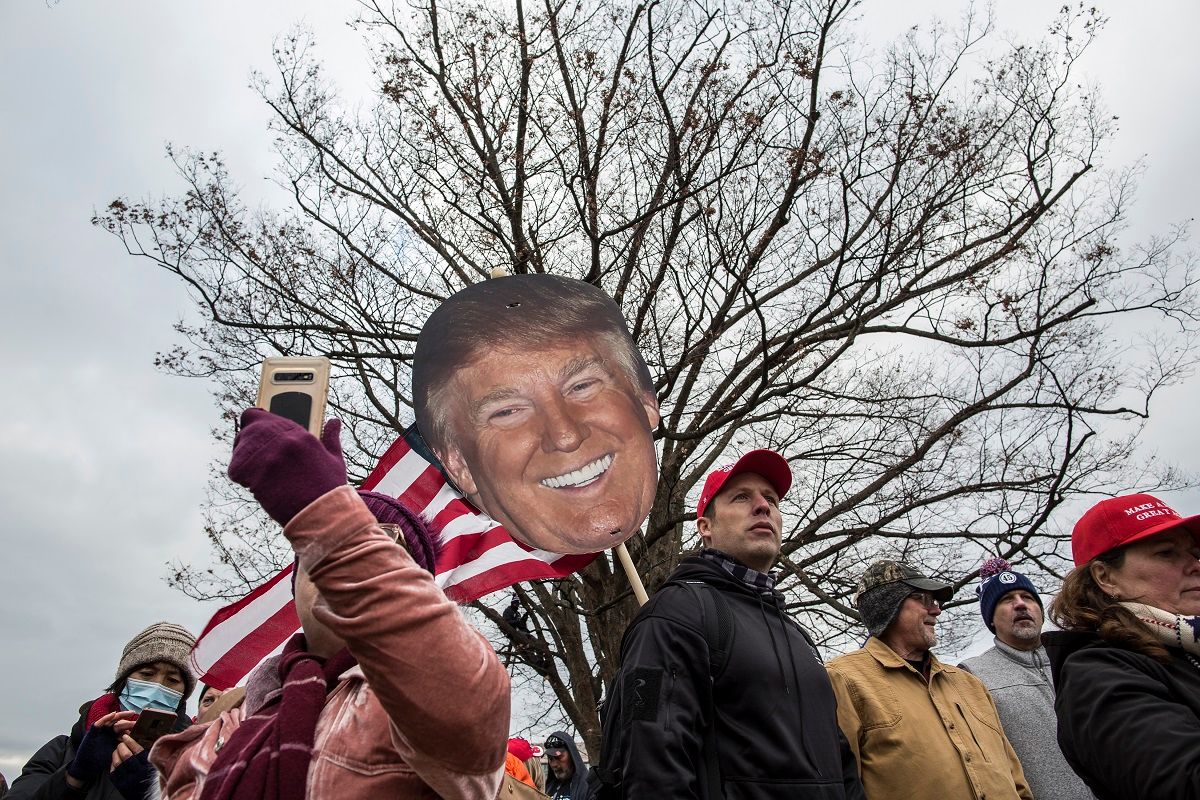 This article on the 25th amendment is republished here with permission from The Conversation. This content is shared here because the topic may interest Snopes readers; it does not, however, represent the work of Snopes fact-checkers or editors.

A day after President Donald Trump incited supporters to attack the U.S. Capitol, Democratic Sen. Chuck Schumer called on Vice President Mike Pence to invoke the 25th Amendment and remove Trump from office, saying “This president should not hold office one day longer.”

The 25th Amendment, ratified by the states in 1967, declares that upon the removal, resignation or death of the president, the vice president assumes the presidency.

Commonly referred to as the Disability Clause, this constitutional provision also specifies that if the president is unable to perform the functions of his office, the vice president will serve as acting president.

If the president is unable to determine his own decision-making capacity, it is possible – though this is an untested area of law – that the vice president, independently or in consultation with the Cabinet, would determine if he himself assumes the role of acting president.

The 25th Amendment has been invoked only a few times in history. 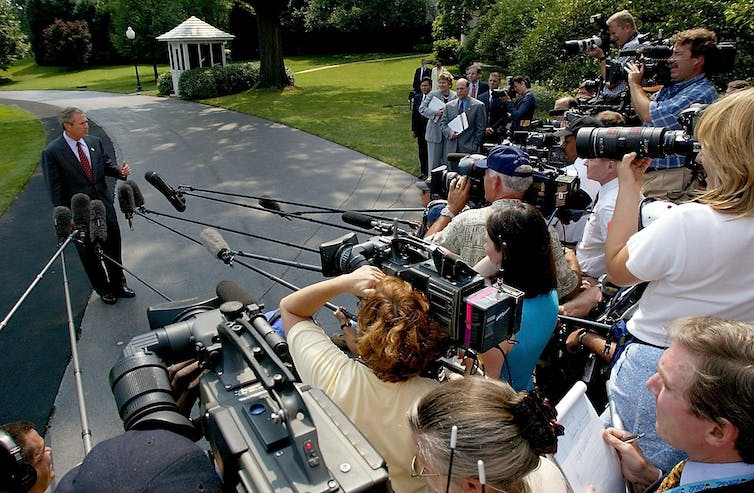 President George W. Bush, left, announces he will sign over the power of the presidency temporarily to Vice President Dick Cheney while he undergoes a colonoscopy.
Tim Sloan/AFP/Getty Images

But there is no precedent for the type of situation currently facing the United States. Trump refuses to concede his loss in the 2020 presidential election and encouraged a mob who share his belief that the vote was “rigged” to attack Washington, D.C. On Jan. 7, Trump issued a brief statement promising an “orderly transition” on Jan. 20 but pledging to “continue our fight.”

The 25th Amendment contains no precise legal language that expressly outlines what the procedural processes should be if the president cannot determine his own fitness for office. Its lack of specificity about such a situation means that a potential constitutional crisis could result if it is invoked to remove an unfit president who is unwilling to give up power.

Should the president be incapacitated in office, there is legislation that clarifies the line of succession.

The 1886 Succession Act made members of the president’s Cabinet direct successors if the vice president could not serve.

Upon assuming the presidency in 1945 after President Franklin Roosevelt’s death, Harry Truman requested Congress to amend the 1886 Succession Act to provide greater clarification of succession protocol. Truman wanted that succession to place the speaker of the house second in line after the vice president. After several years of negotiation, both houses of Congress agreed to this revision and passed the Presidential Succession Act in 1947.

The legislation specified that the line of succession begins with the vice president and is followed by the speaker of the House of Representatives, the president pro tempore of the Senate, the secretary of the U.S. Department of State, the secretary of the U.S. Department of the Treasury and the remaining secretaries of Cabinet departments in the order of when they were established as executive branch agencies.

Neither the Succession Act nor the 25th Amendment has ever been invoked for longer than a few hours. There are nearly two weeks left in Trump’s term.