What Happened to Starbucks' Gingerbread Latte?

Just because we personally like something doesn't mean it's popular enough to stay on the market. 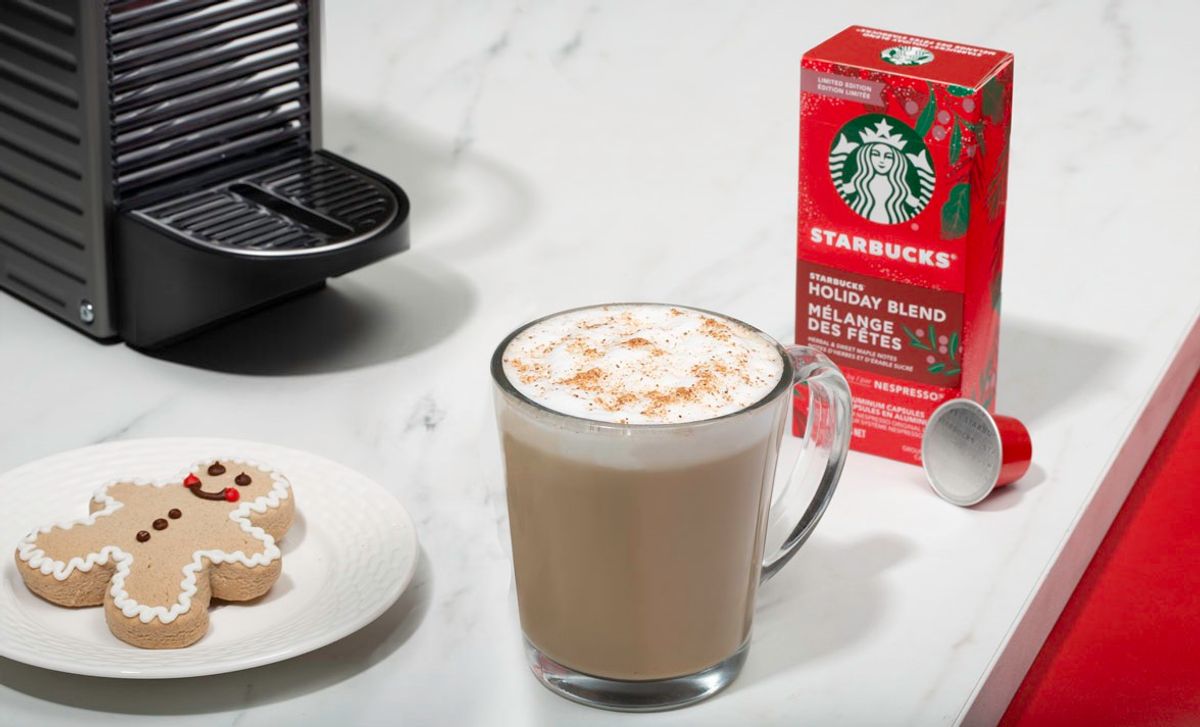 Devotees of the chain's holiday-themed Gingerbread Lattes have been disappointed in recent years, however, as the company stopped offering that holiday drink in the U.S. market after 2018:

Why did Gingerbread Lattes disappear from Starbucks' U.S. locations? The SheFinds website promised to answer that question in an article headlined "Starbucks Stopped Selling Its Most Popular Holiday Drink: Why Gingerbread Is Off the Menu," but that piece proved to be mere clickbait that offered no explanation at all about why the drink was "off the menu."

Other news media outlets who have sought an answer to that same question have come up empty-handed, receiving only non-specific replies from the company, such as: "A Starbucks spokesperson would not explain why the chain decided to ditch the drink flavored after spicy cookie houses this year but reiterated that plenty of other seasonal favorites will be back."

As we, like everyone else, received no explanatory response from Starbucks corporate, we can't offer a definitive explanation for what happened to the Gingerbread Latte. However, our conversations with various baristas at that chain suggest that sales of the drink were discontinued in the U.S. simply because it wasn't very popular and resulted in stores' having to discard large amounts of unused product at the end of the holiday season.

Online remarks offered by baristas echoed that notion, such as:


It may be the case here -- as often happens -- that consumers have wrongly assumed a product they like is popular, when in fact it's a niche taste that doesn't have broad enough appeal to support its continued existence in the national marketplace.

All is not lost, though, as Starbucks helpfully offers instructions on their website for fans of the drink to make their own Gingerbread Lattes.