Trump had previously complained about election results being delayed due to the COVID-19 pandemic. 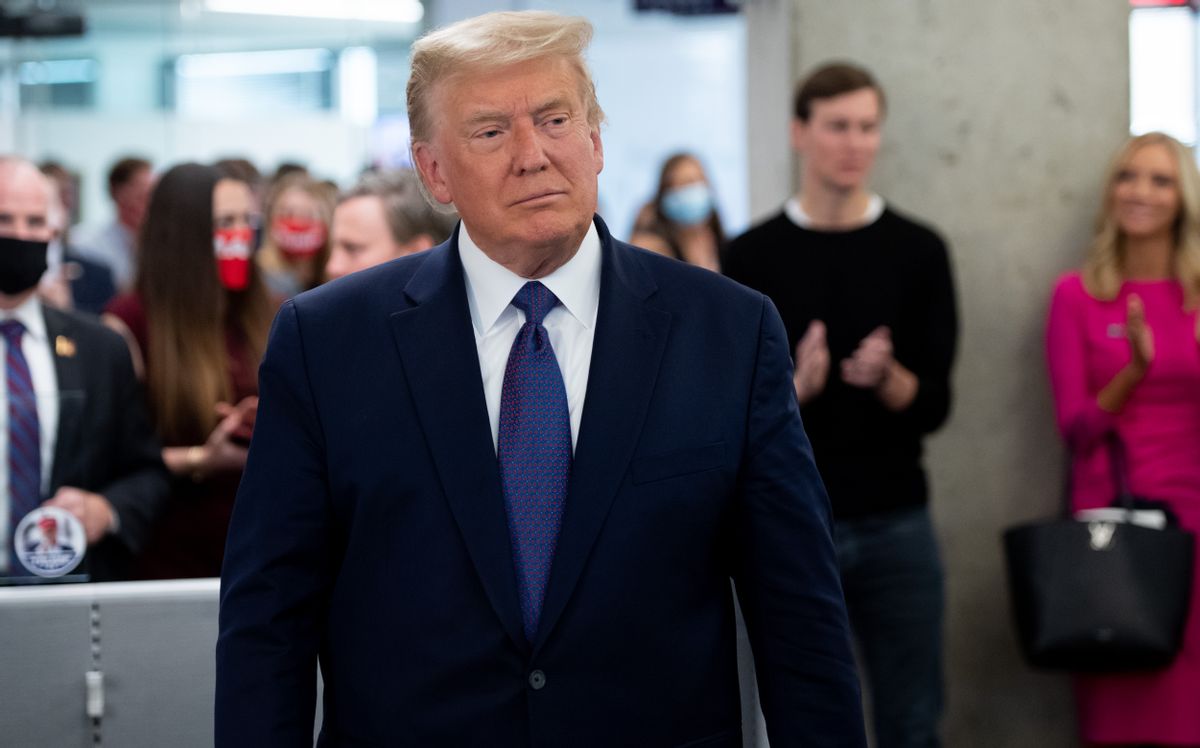 U.S. President Donald Trump prematurely claimed electoral victory in the early morning hours of Nov. 4, 2020, despite the fact that as many as 7 million votes remained uncounted, neither candidate had accrued the 270 electoral college votes necessary to win, and no official winner had been declared.

"We were getting ready to win this election. Frankly, we did win this election," Trump said in a short speech at the White House in which he also baselessly claimed that a "major fraud" was being perpetrated on the American public because votes were still being counted.

Days prior, political news outlet Axios had reported that Trump told confidants he planned to prematurely claim to have won the election, if early returns on Election Day favored him. He had also repeatedly complained that states shouldn't still be counting votes days after the Nov. 3 general election, in which record numbers of voters had sent in mail-in ballots due to the COVID-19 pandemic.

He revisited these themes on Nov. 4 (full video here):

So Florida was a tremendous victory. 377,000. Texas, as we said. Ohio. Think of this, Ohio a tremendous state, a big state, I love Ohio, we won by 8.1 %, 461,000, think of it, almost 500,000 votes. North Carolina, big victory with North Carolina. And so we won there. We lead by 76,000 votes with almost nothing left. And all of a sudden everything just stopped. This is a fraud on the American public. This is an embarrassment to our country. We were getting ready to win this election. Frankly, we did win this election.

So our goal now is to ensure the integrity — for the good of this nation, this is a very big moment. This is a major fraud on our nation. We want the law to be used in a proper manner. So we’ll be going to the U.S. Supreme Court. We want all voting to stop. We don’t want them to find any ballots at four o’clock in the morning and add them to the list.

As of this writing, no winner has been projected, let alone declared, and some jurisdictions have stated they won't even begin counting some ballots until Nov. 4

As the day came to a close on Nov. 4, 2020, Biden picked up wins in key swing states Wisconsin and Michigan. The Associated Press and Fox News also called Arizona for Biden, bringing him closer to the 270 electoral college count needed to win the presidency.