Twitter users were clamoring for Chris Pratt to be canceled because of his support of President Donald Trump. There was one problem: Pratt had never said such a thing. 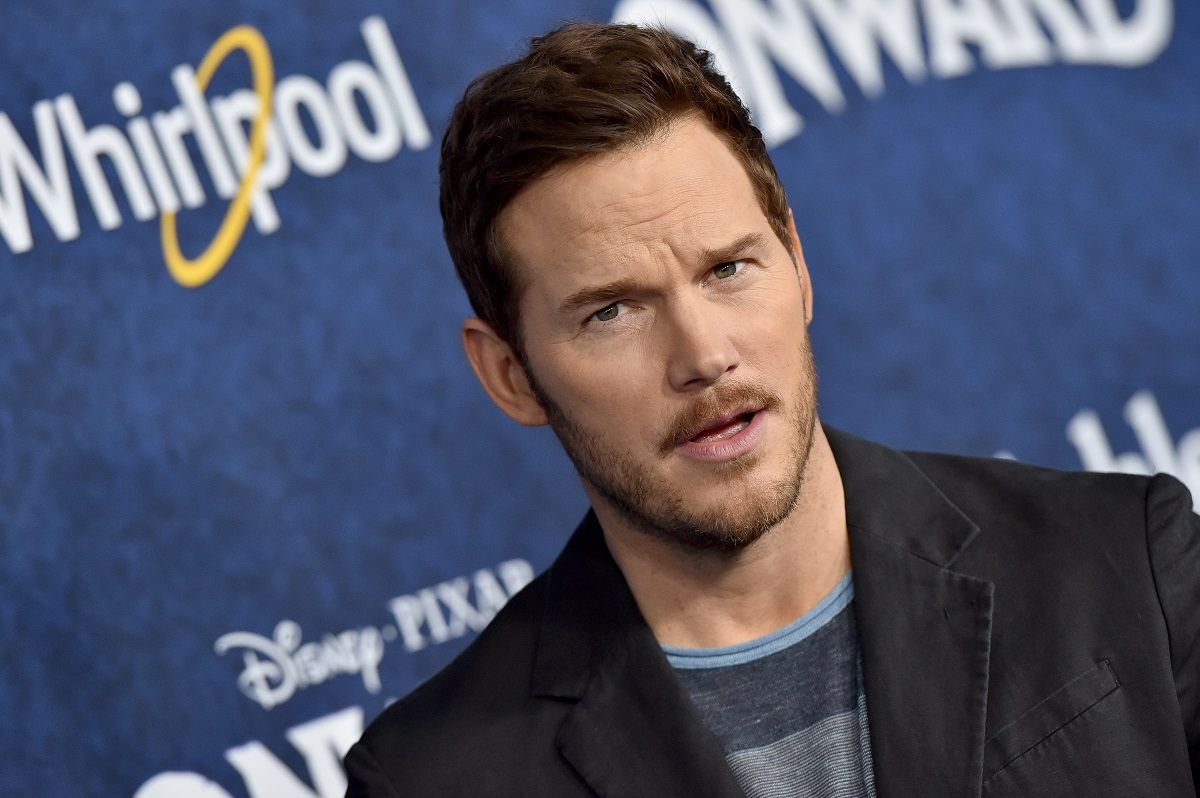 Image Via Axelle/Bauer-Griffin/FilmMagic via Getty Images

When actor Chris Pratt found himself trending on Twitter on Oct. 17, it wasn’t because of his new film or the birth of his first child.

Instead, Twitter users were clamoring for Pratt to be canceled because of his support of President Donald Trump.

There was one problem: Pratt had never said such a thing.

As a scholar of communication, I was drawn to the way this saga played out.

But whereas a lot of attention has been given to how bots and bad actors fan false information, I see the issue as something more structural, with certain flaws baked into the way Twitter is built – particularly its trending function.

Together, they cause what rhetoricians call “logical fallacies” to thrive.

The most problematic Chris of them all

The controversy began when television writer and producer Amy Berg tweeted pictures of the “Four Hollywood Chrises” accompanied by the caption “one has to go.”

The post was intended to be a joke playing on a popular candy bar meme, which asks users to vote out one type of candy.

In this case, the four Chrises were actors Chris Pratt, Chris Evans, Chris Hemsworth and Chris Pine. The overwhelming majority of votes were in favor of removing Pratt from the group.

The rhetoric quickly escalated from there, with many users calling for the cancellation of Pratt based on the allegation that he was a “MAGA Bro” who supported Trump.

Pratt, however, has never expressed support for any of the candidates in the 2020 election. The only known campaign contribution he has ever made was to Barack Obama’s reelection campaign in 2012.

Nonetheless, on the morning of Oct. 17, “Chris Pratt” was trending on Twitter, with many tweeters continuing to reference his supposed support of Trump.

When it sees a spike in tweets about a certain topic, Twitter’s algorithm kicks in and designates it as trending, which exposes it to even more users.

Just like that, an illogical narrative spiraled out of control.

A platform where logical fallacies thrive

I could go into the intricacies of algorithms to show how they fuel this phenomenon. But the rhetorician in me sees insights in Ancient Greece.

The classical thinker Aristotle created a form of logic called syllogistic reasoning. A syllogism is a type of argument in which a conclusion is drawn from the acceptance of at least two premises.

The most famous syllogism is:

In other words, if you accept the premises of this argument, you must then accept the conclusion.

Twitter users often accept a flawed syllogism by using a conclusion as one of the premises – namely, that the platform spreads truthful information. If you accept this as a premise, you’re forced to accept the conclusions it has already reached.

In the case of Pratt, users assumed he supports Trump because that conclusion was trending on Twitter. Most tweets about Pratt cited no external sources supporting their claims, only other tweets.

Other fallacies are ingrained in the platform and advanced by its users.

The logical fallacy of ad populum – believing that something is true because it is popular – is also promoted by Twitter’s trending function.

Then there’s the fallacy of ad baculum, which translates to “appeal to the stick.” This approach attempts to get others to accept an idea through fear and intimidation.

The result, in cases like this, is that people are too afraid to criticize the Twitter mob for attacking someone for fear they, too, will be attacked.

Drowning out the truth

Sorting legitimate information from misinformation on Twitter is especially difficult because the social media service’s trending function ends up “flooding the zone.”

The concept of flooding the zone is borrowed from football. Coaches sometimes send multiple offensive players to the same area of the field hoping to overwhelm a single defender.

In politics, former Trump campaign adviser Steve Bannon popularized the strategy by putting out numerous false attacks against Hillary Clinton to overwhelm voters and members of the press – a strategy he infamously called “flooding the zone with shit.”

Sorting through the tweets about Pratt, it was difficult to understand where the association between Pratt and Trump came from. The claim’s basis stemmed primarily from the belief that because Pratt did not attend an online fundraiser for Joe Biden hosted by other members of the “Avengers” film franchise, he must, therefore, support Trump. In the days after the controversy, “Avengers” director Joe Russo revealed that Pratt was simply not asked to attend the fundraiser because he is currently in the U.K.

Twitter has taken some steps to combat the spread on misinformation. Recently, it prevented a New York Post article with unsubstantiated claims from appearing on the platform. However, after receiving criticism, Twitter reversed its position. The platform has also introduced a function asking users if they want to read an article before retweeting it.

Interestingly, neither of these steps stopped the spread of the attacks against Pratt, which were based on false reasoning and half-truths. Most posts condemning Pratt offered no claims of fact or links to sources.

Therein lies Twitter’s biggest problem. How do you fact-check an argument that offers no facts?