One slide from a purported company-training presentation (of unknown origin) caused quite the controversy. 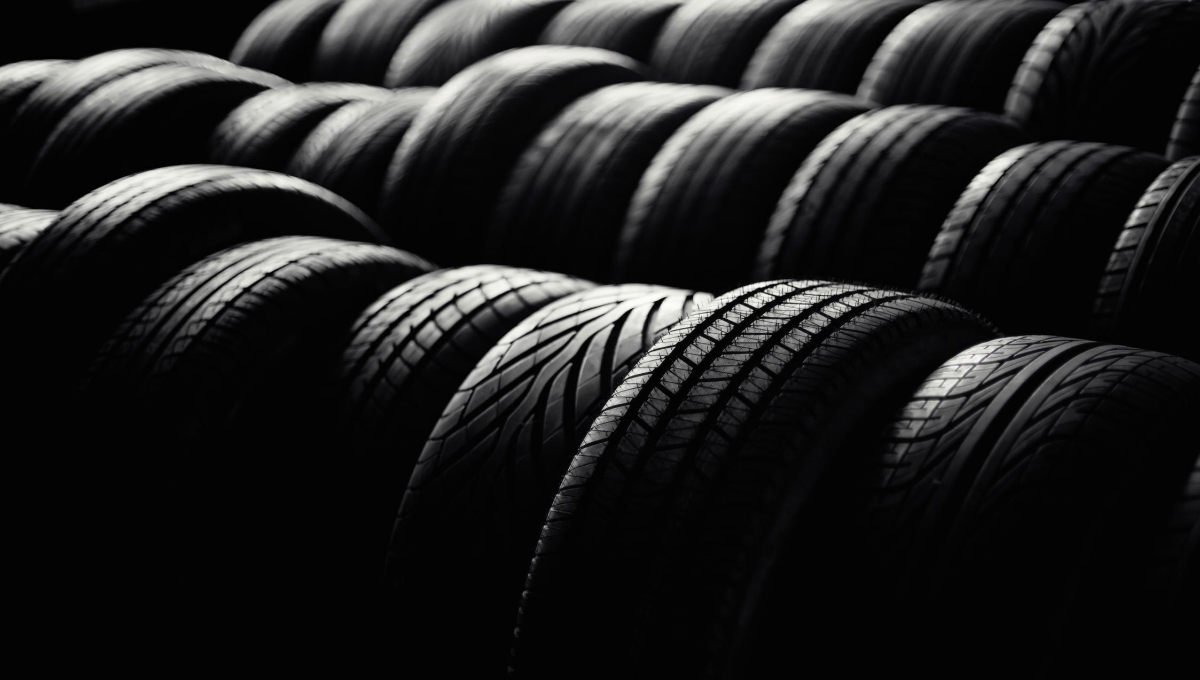 In mid-August 2020, a photograph supposedly showing a diversity-training slide from the Goodyear Tire and Rubber Company started to circulate on social media. U.S. President Donald Trump and his supporters argued that the slide showed the company's "zero tolerance" policy discriminated against conservatives because it allowed attire supporting the Black Lives Matter (BLM) movement but not Trump's "Make America Great Again" slogan: Fox 19 television reported that this image was originally posted by a Goodyear employee at the company's plant in Topeka, Kansas, who said that the slide came from the company's corporate office in Akron, Ohio. Goodyear's corporate office disputed this in a statement, however, writing that this image was "not created or distributed by Goodyear corporate" and that it was not "part of a diversity training class."

We reached out to Goodyear to clarify details about the image's origins and will update this article accordingly. At the moment, it seems that this training slide was shown at a single Goodyear location in Topeka, Kansas, and was not officially sanctioned by the company.

The employee who reportedly posted the image told Fox 19:

"If someone wants to wear a BLM shirt in here, then cool. I'm not going to get offended about it. But at the same time, if someone's not going to be able to wear something that is politically based, even in the farthest stretch of the imagination, that's discriminatory," said the employee under the agreement of anonymity due to fears they could lose their job. "If we're talking about equality, then it needs to be equality. If not, it's discrimination."

This sentiment was echoed across social media by aggrieved conservatives. Trump even urged his followers to boycott the company over this training slide: While Goodyear denied that the corporate office created this training slide, company spokesperson Melissa Monaco did release a statement explaining the company's policy in regard to political expression and addressing the controversy:

Goodyear is committed to fostering an inclusive and respectful workplace where all of our associates can do their best in a spirit of teamwork. As part of this commitment, we do allow our associates to express their support on racial injustice and other equity issues but ask that they refrain from workplace expressions, verbal or otherwise, in support of political campaigning for any candidate or political party as well as other similar forms of advocacy that fall outside the scope of equity issues.

A second statement was posted to the official Goodyear Facebook page. That statement claimed that the diversity training slide did not originate from the corporate office, and that it was not part of an official Goodyear training program. The company went on to clarify its policies on political expression and to state that depictions of the company as "anti-police" could not be "further from the truth": The company asked associates to "refrain from workplace expressions in support of political campaigning for any candidate or political party, as well as similar forms of advocacy that fall outside the scope of racial justice and equity issues." In other words, employees should avoid wearing apparel that explicitly supports Trump (such as a MAGA hat) or Democratic presidential candidate Joe Biden.

While this diversity-training slide was circulated on social media along with accusations that Goodyear was discriminating against conservatives, it should be noted that Black Lives Matter is not considered a "partisan political" group, while MAGA, Trump's campaign slogan, undoubtedly represents a single side of the political spectrum.

In June 2020, after questions were raised about federal employees wearing Black Lives Matter attire, the U.S. Office of Special Counsel, an independent agency headed by a Trump appointee, said that government workers could wear attire in support of BLM without violating the HATCH act, a policy that restricts government employees from engaging in political activity, because Black Lives Matter was not a "political partisan group."

The agency said in a memo (emphasis ours):

Beginning in late May 2020, protesters began organizing large demonstrations across the United States. The immediate precipitating event was the videotaped police killing of George Floyd, a black man. However, the demonstrations are largely focused on the issue of racism in America more broadly and not limited to Mr. Floyd’s death alone. The phrase “Black Lives
Matter” (BLM) is frequently used by protesters and associated with the demonstrations. Additionally, BLM-related organizations have supported and/or organized demonstrations.

The memo also noted that MAGA was clearly a political slogan:

The U.S. Office of Special Counsel did not mention "Blue Lives Matter" or "All Lives Matter" in their memo. Of course, Goodyear is not a government-run operation, and its employees are not subject to the HATCH act. Rather, Goodyear said in the aforementioned statements that its "zero tolerance" policy allows workers to express support on equity issues, but also that it asks employees not to express support for political campaigns or to advocate for issues that fall "outside the scope" of equity issues.