The actions come after an investigation by Snopes into the digital network's fraudulent behavior. 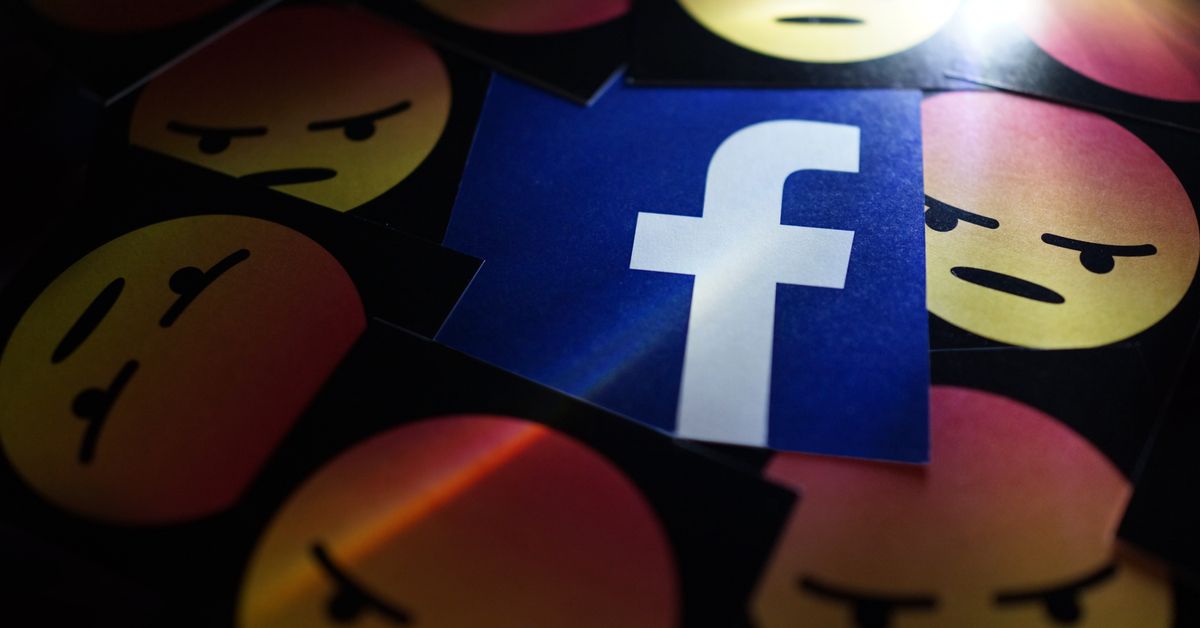 Facebook on Aug. 6, 2020, announced the removal of hundreds of accounts, pages, groups and Instagram profiles linked to Epoch Media Group, a pro-Trump digital network laden with misinformation that was banned as of August 2019 from buying ads on Facebook.

Starting in October 2019, Snopes investigations revealed that an Epoch Times-linked publication named The BL (The Beauty of Life) used sock puppet networks to inauthentically amplify its content. In a Aug. 6, 2020, Coordinated Inauthentic Behavior (CIB) Report, Facebook announced it had identified a company employed by The Epoch Times, The BL, and others, that supplied fake online personas. That company, Truthmedia, is now banned from Facebook:

We removed 303 Facebook accounts, 181 Pages, 44 Groups and 31 Instagram accounts. This network operated from many regions around the world including the US, Canada, Australia, New Zealand, Vietnam, Taiwan, Hong Kong, Indonesia, Germany, the UK, Finland and France. It targeted primarily English and Chinese-speaking audiences globally and Vietnam. We found this activity as part of our internal investigation into suspected coordinated inauthentic behavior with some links to the network we removed in December 2019. Our investigation linked this network to Truthmedia, a digital media outlet, which is now banned from our platforms.

Facebook stressed it focused on "behavior, not content" in its enforcement action. Posts from the Truthmedia network preserved by the digital media analyst firm Graphika show it mainly published anti-Chinese government propaganda and also pro-Trump content that was "focused more broadly on his political and personal character.

Such content presented Trump as China's best hope against the Chinese Communist Party and praised his foreign policies toward Beijing" — themes consistent with the Falun Gong spiritual movement, which is responsible for these media outlets.

Following Snopes' investigation in the fall and winter of 2019, Facebook in December 2019 removed "610 accounts, 89 Facebook Pages, 156 Groups and 72 Instagram accounts" primarily associated with The BL network, a network linked to The Epoch Times that had attempted to hide its ties. However, Snopes demonstrated overlaps between The BL and The Epoch Times in personnel and in infrastructure.

Kasprak, Alex and Jordan Liles. "How a Pro-Trump Network Is Building a Fake Empire on Facebook and Getting Away with It."   Snopes.com. 12 November 2019.

Kasprak, Alex. "Media Outlet The BL Evaded a Facebook Ban By Making a Copy of Its Site."   Snopes.com. 5 August 2020.