Why Damaging Myths About Women and Science Keep Coming Back

Whenever we attempt to explain the under-representation of women in science, debunked myths seem to sneak back into the debate in different guises, no matter how often they are challenged. 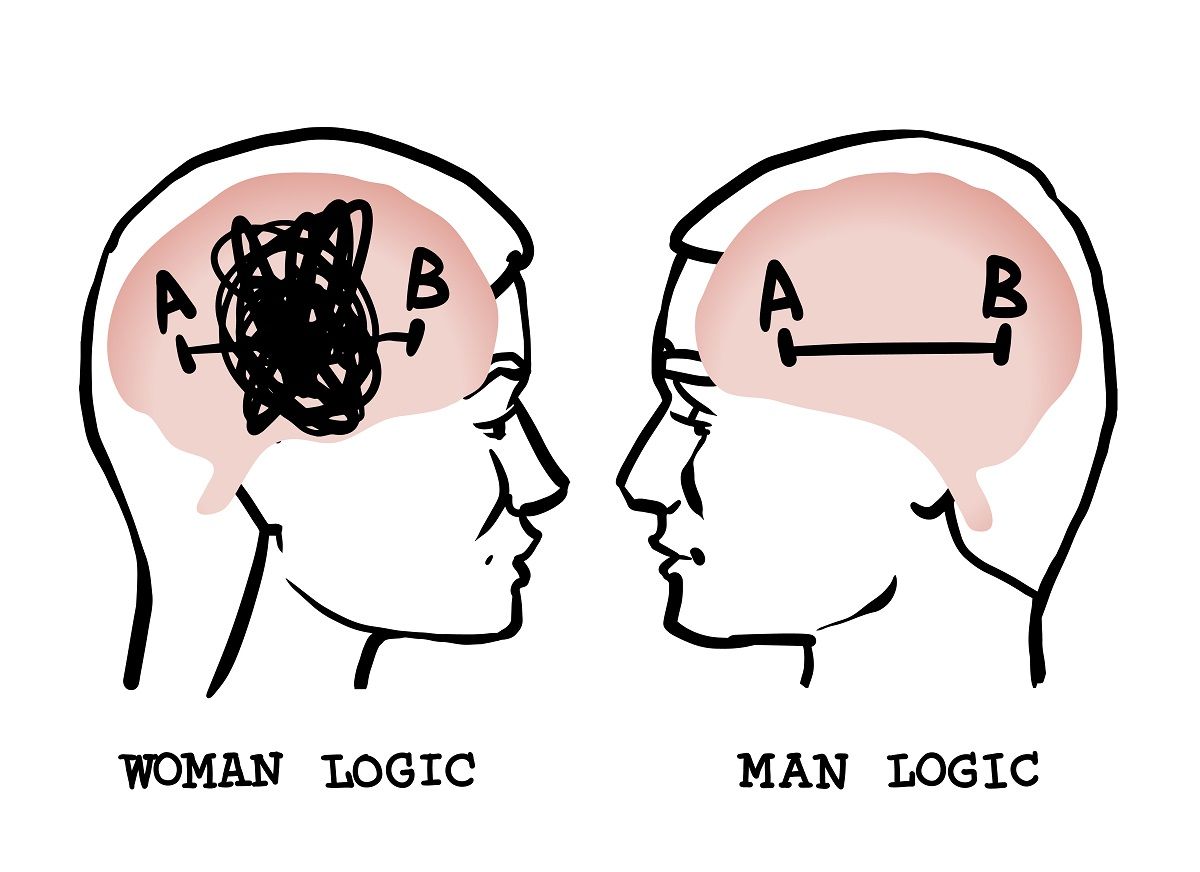 In 1879, French polymath Gustave Le Bon wrote that even in “the most intelligent races” there “are a large number of women whose brains are closer in size to those of gorillas than to the most developed male brains”. He continued his insult with: “This inferiority is so obvious that no one can contest it for a moment; only its degree is worth discussion.”

Today we have moved on, right? But whenever we attempt to explain the under-representation of women in science, debunked myths seem to sneak back into the debate in different guises – no matter how often they are challenged. A century after the birth of Rosalind Franklin, co-discoverer of the structure of DNA, it’s sadly time to once again shed light on the prejudices about women’s brains and abilities.

The view that women are inferior to men has taken many different forms over the years. In the 19th century, a patriarchal anxiety emerged that exposure to the demands of scientific education would damage women’s vulnerable biology. In 1886, William Withers Moore, then president of the British Medical Association, warned of the dangers of overeducating women as they could develop a disorder he called “anorexia scholastica”, which made women immoral, insane and asexual. 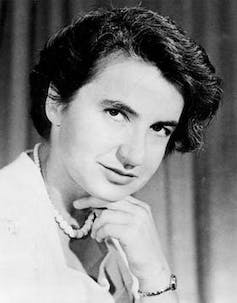 In the 20th century, explanations focused more on female deficits in specific skill sets allegedly required for science – such as spatial cognition. Testosterone-fuelled male brains were seen to be hard-wired for the pursuit of science. The message was clear: women don’t do science because they can’t.

But there is increasingly strong evidence that females often outperform males in many spheres of science, neatly disproving the myth that women lack the cognitive capacity to do science. Even men’s “superior” skills in spatial cognition have been shown to be diminishing over time – with women even outperforming men in certain cultures.

Yet the myth keeps popping up, like whac-a-mole, in the form of a “female choosiness” argument. This was characterised by the notorious Google memo in which Google engineer James Damore asserted that the biologically determined preferences of women meant that a gender equal distribution in technology was unlikely. Women, he argued, prefer “people” to “things”.

But scientists have challenged this idea. Just because women are more likely to be nurses than men, and men are more likely to be bus drivers than women, doesn’t necessarily mean that it is because they prefer either people or things. Women and men are encouraged to do different jobs by society from an early age. And women were long barred from jobs, such as bus driving in London. 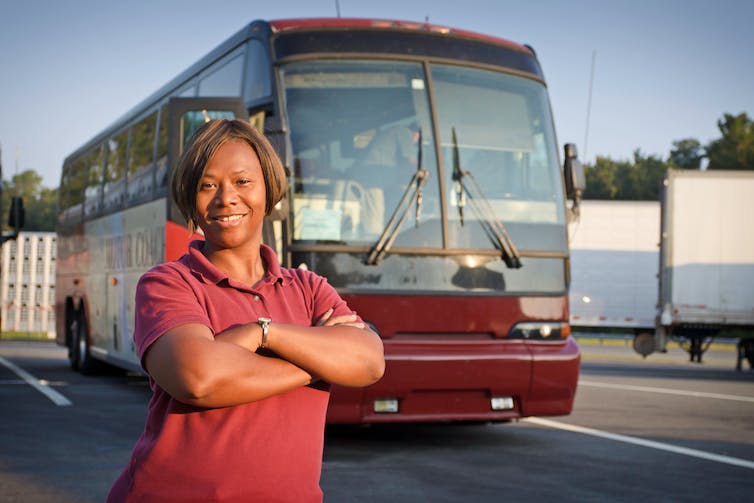 Yet female choosiness continues to be used as an explanation for gender gaps in science. In 2018, two psychologists from the UK published a paper called “The Gender-Equality Paradox in Science, Technology, Engineering, and Mathematics Education”. The paradox refers to the fact that women are more likely to be underrepresented in the sciences in countries that have the highest levels of gender equality.

The authors’ explanation for this was couched in two stages. One was that in the least gender equal countries, STEM (science, technology, engineering and mathematics) jobs were better paid and so economic necessity drove the choices of both sexes. The second part of the explanation, backed up by some other scientists, was that in countries with better social and economic conditions, the “natural expression” of “innate differences” could emerge.

Having to acknowledge that there were no differences in performance on science subjects between males and females, a different form of the “cognitive capacity” myth has emerged in the last couple of years. Females are universally better at reading, so they are more likely to achieve a sense of gratification by choosing non-scientific subjects and careers.

As it happens, a fierce debate is now raging in scientific circles about the paradox, particularly about the accuracy of the gender-equality measures used and the causal interpretation of the correlations found. This has forced the authors of the gender-equality paradox paper to issue a correction of their original data analysis – it turned out they had used a rather unusual way to calculate sex differences in STEM graduates. When using more standard approaches, such as looking at the difference between the percentage of STEM graduates who are female or male, one team of scientists said they couldn’t replicate the results.

Many scientists argue that there’s still bias and discrimination against women in gender-equal countries, and that may be why they opt out of science careers. History shows that women played a large part in the development of different scientific disciplines. But, as science became more professionalised, women were deliberately excluded from scientific institutions, explicitly based on their innate deficits.

One would like to think that we have put all of that behind us. But the underlying narrative still pops up in various forms, most likely putting women off. There is evidence of powerful beliefs that great scientists are born and not made – and, more particularly, are born male.

This is despite the fact that research has shown that the concept of a “male” and “female” brain is flawed. The experiences you have can actually change the brain, including the stereotyping you face. If you are encouraged to read, your brain gets better at reading. What’s more, it has been shown that when people have negative thoughts about how well they will do on a task, they actually avoid it and perform worse.

Many factors related to success in science, including hiring and promotion, also show clear evidence of gender bias against women. In a large study of research reports in chemistry, female-led papers were more likely to be rejected by journals, and less likely to be cited.

Franklin no doubt had to deal with a lot of prejudice, with her role in discovering the structure of DNA going unacknowledged for a long time. It is heartbreaking that the message that science is not for women remains a powerful a century after her birth.