HQC can block the coronavirus from infecting kidney cells from the African green monkey. But it does not inhibit the virus in human lung cells – the primary site of infection for the SARS-CoV-2 virus. 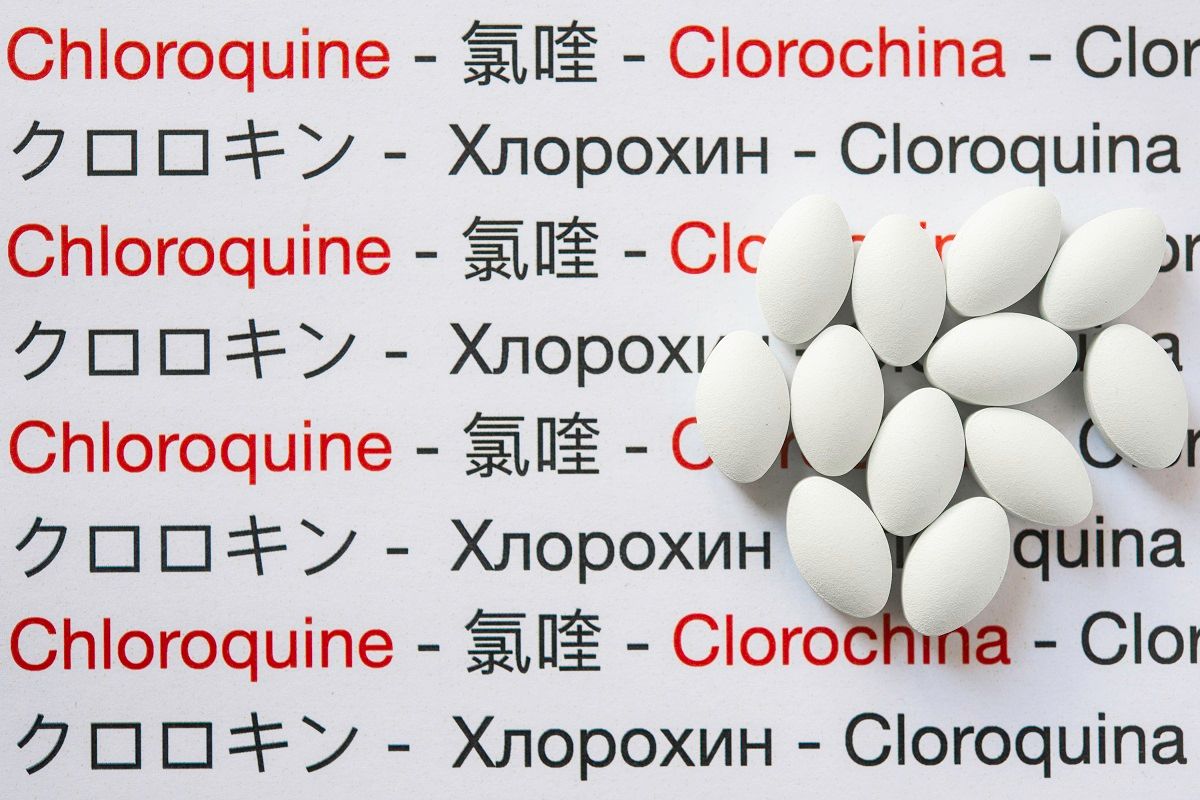 A paper came out in Nature on July 22 that further underscores earlier studies that show that neither the malaria drug hydroxychloroquine nor chloroquine prevents SARS-CoV-2 – the virus that causes COVID-19 – from replicating in lung cells.

Many in the antiviral field, including myself, questioned the validity of both, and in fact, one of the papers was later disparaged by the scientific society and the editor of the journal that published it.

Since then, HQC has had a bumpy ride. It was initially approved by the FDA for emergency use. The FDA then quickly reversed its decision when numerous reports of deaths caused by heart arrhythmias emerged. That news brought many clinical trials to a halt. Regardless, some scientists continued to study it in hopes of finding a cure for this deadly virus.

How the work was done

The new study was carried out by scientists in Germany who tested HCQ on a collection of different cell types to figure out why this drug doesn’t prevent the virus from infecting humans.

Their findings clearly show that that HQC can block the coronavirus from infecting kidney cells from the African green monkey. But it does not inhibit the virus in human lung cells – the primary site of infection for the SARS-CoV-2 virus.

In order for the virus to enter a cell, it can do so by two mechanisms - one, when the SARS-CoV-2 spike protein attaches to the ACE2 receptor and inserts its genetic material into the cell. In the second mechanism, the virus is absorbed into some special compartments in cells called endosomes.

[Deep knowledge, daily. Sign up for The Conversation’s newsletter.]

In the green monkey kidney cells, both hydroxychloroquine and chloroquine decrease the acidity, which then disables the cathepsin L enzyme, blocking the virus from infecting the monkey cells. In human lung cells, which have very low levels of cathepsin L enzyme, the virus uses the enzyme TMPRSS2 to enter the cell. But because that enzyme is not controlled by acidity, neither HCQ and CQ can block the SARS-CoV-2 from infecting the lungs or stop the virus from replicating.

This matters for several reasons. One, much time and money has been spent studying a drug that many scientists said from the very beginning was not going to be effective in killing the virus.

The second reason is that the studies that have reported antiviral activity for hydroxychloroquine were not in epithelial lung cells. Thus, their results are not relevant to properly studying SARS-CoV-2 infections in humans.

As scientists proceed with investigating new drugs as well as trying to repurpose old ones, like hydroxychloroquine, it is critical that researchers take the time to think about their study design.

In short, those of us involved in antiviral drug development should all take a lesson from this study. It is important not only to focus our efforts on pursuing drugs that will directly shut down viral replication, but also to study the virus in the primary site of infection.

Katherine Seley-Radtke, Professor of Chemistry and Biochemistry and President-Elect of the International Society for Antiviral Research, University of Maryland, Baltimore County