Fact Check: Trump Did Not Call Republicans 'The Dumbest Group of Voters' 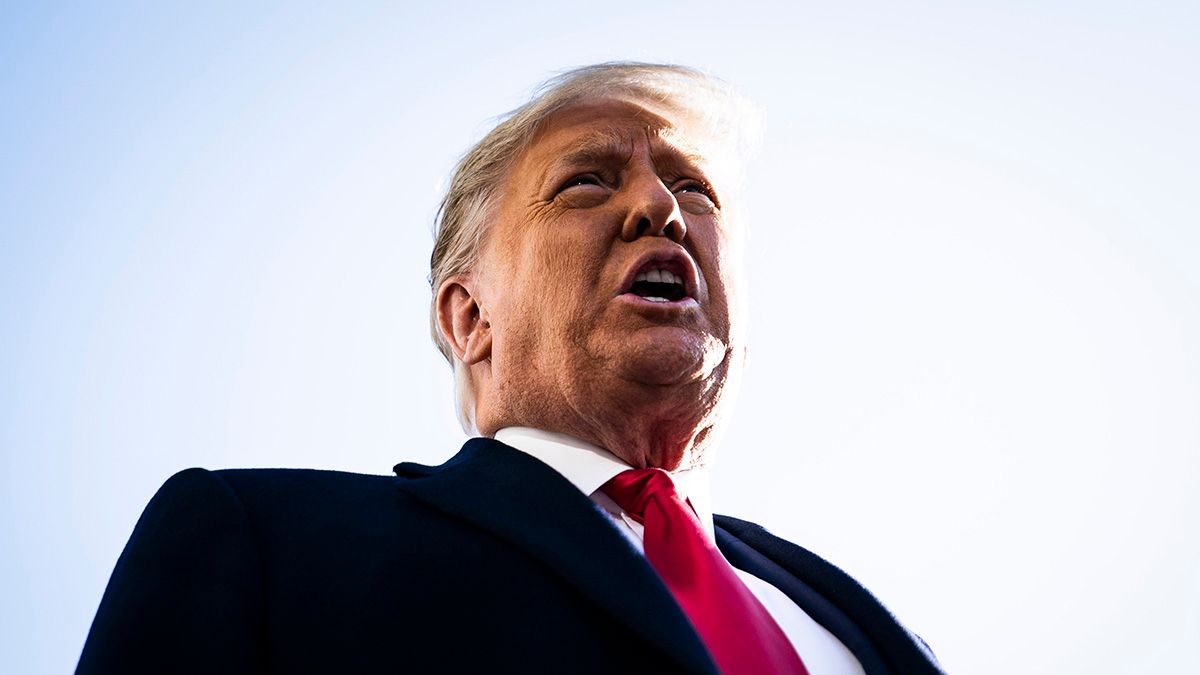 An quote falsely attributed to Donald Trump resurfaced online in May 2020. A viral meme alleged Trump told People magazine in 1998 that Republicans are “the dumbest group of voters in the country”. This claim was false.

Even though the purported quote was debunked when it first appeared in 2015, in mid-2020 users were still re-sharing it on social media platforms with regularity. The text of the viral meme states: “If I were to run, I’d run as a Republican. They’re the dumbest group of voters in the country. They believe anything on Fox News. I could lie and they’d still eat it up. I bet my numbers would be terrific. - Donald Trump, People Magazine, 1998”

We first wrote about the false quote here on Snopes.com in October 2015.

People magazine confirmed that they had no record of having published any such interview or exchange with Trump:

People looked into this exhaustively when it first surfaced back in Oct. [2015]. We combed through every Trump story in our archive. We couldn’t find anything remotely like this quote -- and no interview at all in 1998.

People’s magazine archive shows that publication's coverage of Trump in the 1990s was primarily about Trump's divorce from Ivana and subsequent relationships, as well as his self-aggrandizing promotion of himself and his business, not politics.

And when Trump had appeared on Larry King's CNN interview program on Sep, 2, 1987, he both identified himself as a Republican and explicitly said, "I don't want to be president." Likewise, in a People magazine feature published a few months later, Trump was reported as asserting that he was "too busy to run for President right now."

In short, although Trump did make public statements in the late 1980s and 1990s regarding his political affiliations and a possible presidential run, no evidence documents his saying anything like the quote attributed to him in the meme above.