Psychology of Why Some People Are Deliberately Spitting, Coughing and Licking Food in Supermarkets

Deliberately licking and coughing on things during a pandemic spreads fear and disgust, along with the health risks. 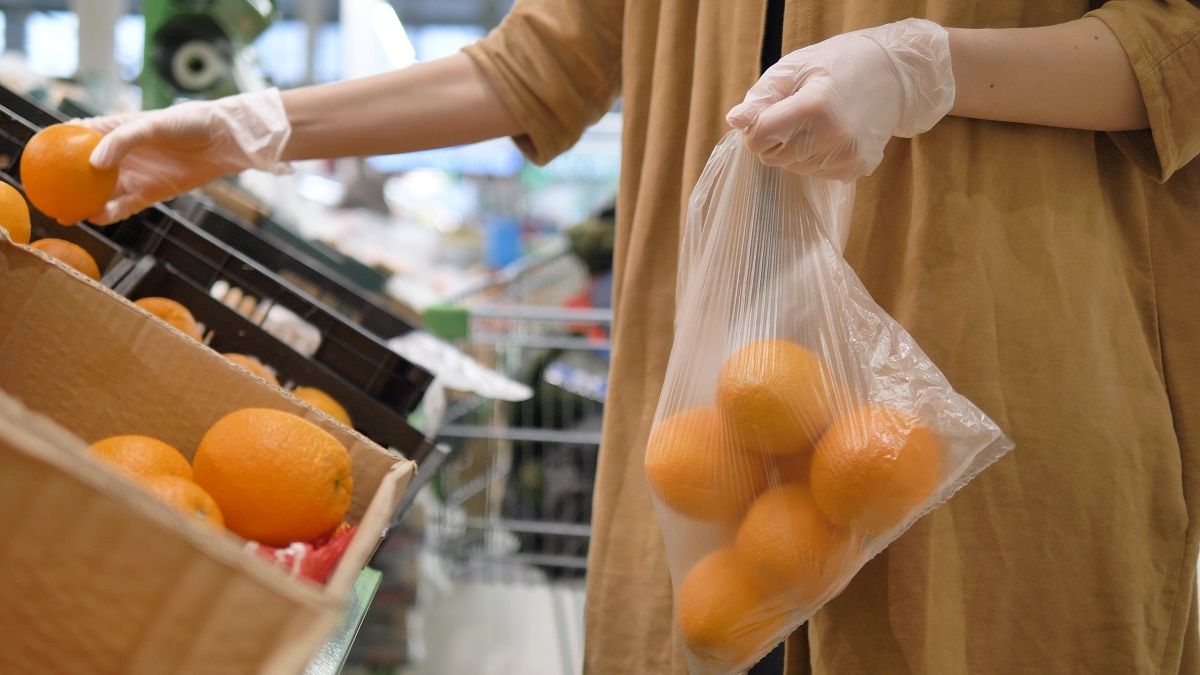 There have been numerous reports of people deliberately licking products and surfaces in supermarkets and filimg it. These “licking videos” are then often posted on social media sites like TikTok, Snapchat or YouTube for all to see.

Deliberately licking and coughing on things in this way, during a pandemic, spreads fear and disgust, along with the health risks. This is what’s known as “consumer terrorism” where dangerous substances are introduced to food or other consumer products that put people’s health at risk. Sometimes done just for fun, and sometimes with criminal intent or even extortion, in extreme cases threats of chemical agents and neurotoxins have been used.

The costs of replacing products and deep-cleaning premises is substantial – particularly so for small businesses. Online pranking it may be, but it’s still tampering with products and can carry serious penalties. In the US, for example, one man was charged with domestic terrorism for allegedly licking products in supermarkets and putting people’s health at risk.

In most instances, spreading germs and fear in this way is bravado and “nihilism”, coupled with an alternative form of entertainment. It is a rebellious act against the virtuous clappers and the “NHS-lovers”, with non-conforming “germ bags” challenging “Boomer authority”.

But such behaviours are not just limited to teenagers, nor has product tampering just come about during this pandemic. Indeed, people have long been tampering with products and food. The question is why?

The costs of product tampering to supermarkets, corporations and consumers is huge. The 1982 “Tylenol poisoner” contaminated batches of the painkiller with potassium cyanide in the Chicago area. Seven people died, and manufacturers Johnson & Johnson were blackmailed.

Removing products from shelves and lost sales revenues went into the millions of dollars. Consumers lost faith in the product and retailers, and shopped out of town to buy alternate products. No one was ever charged or convicted of the poisonings, though one New York resident was convicted of extortion for sending a letter to Johnson & Johnson that took responsibility for the deaths and demanded a financial sum to make them stop. But there wasn’t any evidence tying him to the actual poisoning.

In another case, Rodney Whitchelo (a former Scotland Yard detective) contaminated Heinz babyfood jars with glass, pins, caustic soda and razor blades before replacing them back onto supermarket shelves while attempting to extort millions from the manufacturer.

Heinz had to remove over £30 million worth of baby food from supermarket shelves and panic among consumers was huge. Many copycat offences were committed by those inspired by this consumer terrorism.

Tamper-proof and sealed packaging was introduced widely after such attacks. But this will be of little defence against invisible COVID-19 contamination. Unless products are stored in plastic pouches, or out of the reach of all customers in the way that high-end or easily pinched goods often are, they are considered a risk factor for contamination.

With the threat of bio-transmission in shops, petrol stations and convenience stores, retail staff may feel added protection from plexiglass screens that have been put in place in the last few weeks, acting like an oversized sneeze guard.

Night-time economy retail staff may want such protection to stay in place beyond the pandemic, as it affords some added defence from antisocial and aggressive customers. Retail workers being shielded from physical and biological hazards is long overdue, and supermarkets as we know them, may undergo some permanent change. It happened to banks and post offices, and it can happen in retail.

For some, the threat of spitting and coughing in the faces of emergency services personnel has become a new weapon. It is a biological weapon that can be used when being arrested and while on the back foot, angry and embarrassed.

When people have little power, agency or status in society, they may find they can weaponise their own body. Indeed, the threat of infection has been used by some people to try to stop police from entering their homes

The uniformed services have long been aware of the hazards of bites or fluids given Hepatitis, HIV and TB. But the police are also aware of the negative connotations whenever anti-spit hoods are deployed. Civil liberties organisations are quick to point out the “inhumane” nature and potential dangers of wearing spit hoods, so it is a double-bind for police officers – personal risk versus PR.

The worry this causes to victims waiting for test results and the added inconvenience of self-isolating while in limbo is a nasty aspect of this type of attack. Future research into such biological threats will no doubt show the traumatic psychological harm that can be done. But if the police were trying to convince the public that anti-spit hoods are acceptable kit, now may be a time to do it.