There is much more to coronaviruses than SARS-CoV-2. Coronaviruses are actually a family of hundreds of viruses. 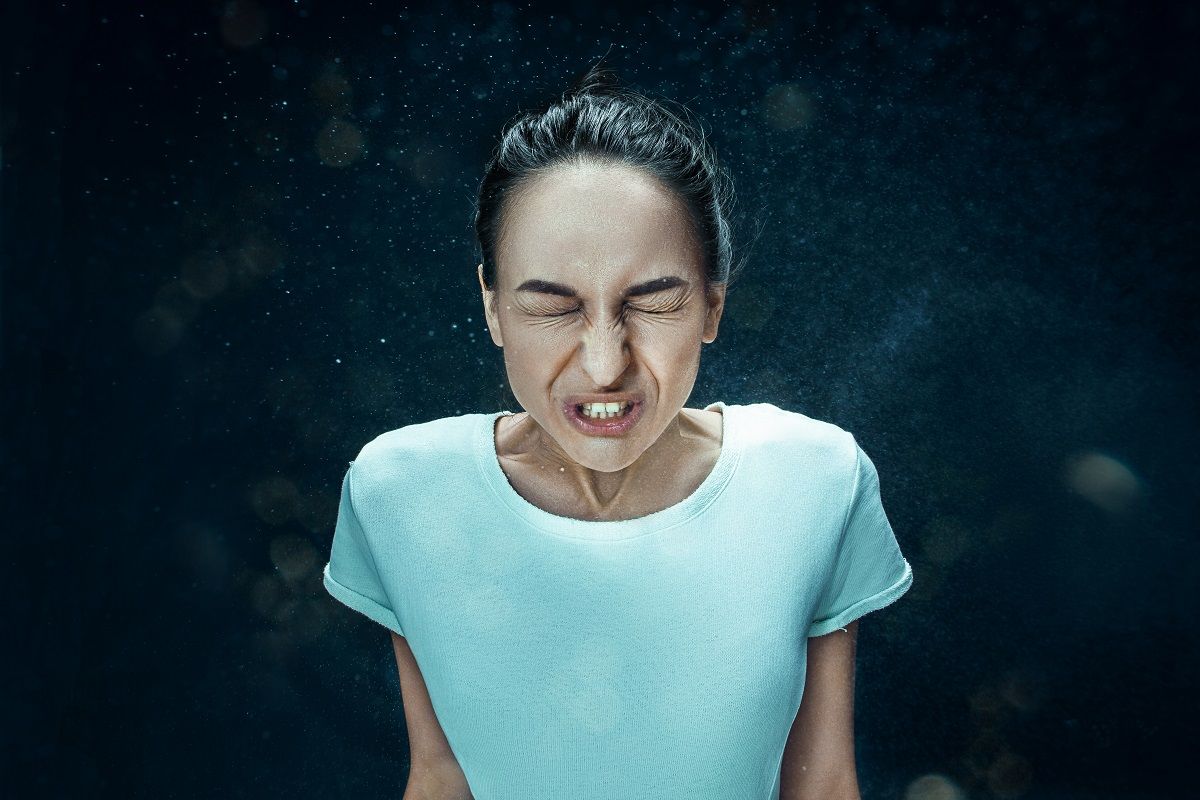 Most of us will be infected with a coronavirus at least once in our life. This might be a worrying fact for many people, especially those who have only heard of one coronavirus, SARS-CoV-2, the cause of the disease known as COVID-19.

There is much more to coronaviruses than SARS-CoV-2. Coronaviruses are actually a family of hundreds of viruses. Most of these infect animals such as bats, chickens, camels and cats. Occasionally, viruses that infect one species can mutate in such a way that allows them to start infecting another species. This is called “cross-species transmission” or “spillover”.

The first coronavirus was discovered in chickens in the 1930s. It was a few decades until the first human coronaviruses were identified in the 1960s. To date, seven coronaviruses have the ability to cause disease in humans. Four are endemic (regularly found among particular people or in a certain area) and usually cause mild disease, but three can cause much more serious and even fatal disease. 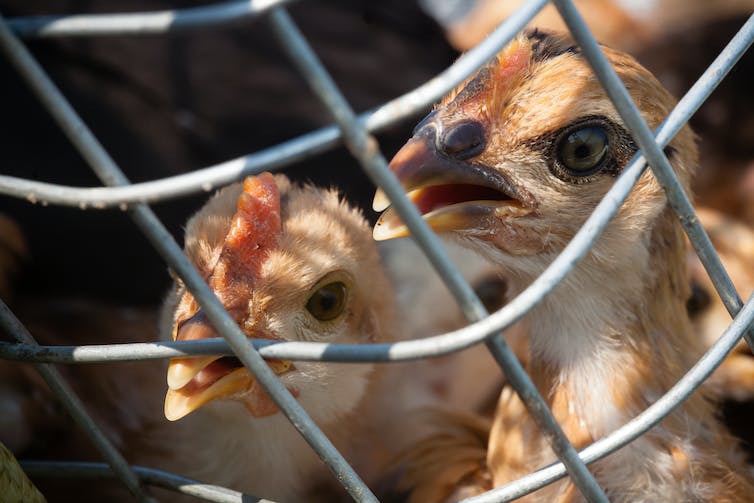 The first coronavirus discovered was in chickens.
Pieter/Shutterstock

Coronaviruses can be found all over the world and are responsible for about 10-15% of common colds, mostly during the winter. The coronaviruses that cause mild to moderate disease in humans are called: 229E, OC43, NL63 and HKU1.

The first coronaviruses discovered that are able to infect humans are 229E and OC43. Both of these viruses usually result in the common cold and rarely cause severe disease on their own. They are often detected at the same time as other respiratory infections. When several viruses, or viruses and bacteria, are found in patients this is called co-infection and can result in more severe disease.

In 2004, NL63 was detected for the first time in a baby suffering from bronchiolitis (a lower respiratory tract infection) in the Netherlands. This virus has probably been around for hundreds of years, we just hadn’t found it until then. A year later, in Hong Kong, another coronavirus was found – this time in an elderly patient with pneumonia. It was later named HKU1 and has been found to be present in populations around the world.

But not all coronaviruses cause mild disease. Sars (severe acute respiratory syndrome) caused by SARS-CoV was first detected in November 2002. The cause of this outbreak wasn’t confirmed until 2003 when the genome of the virus was identified by Canada’s National Microbiology Laboratory. Sars bears many similarities to the current pandemic of COVID-19. Older people were much more likely to suffer severe disease and symptoms included fever, cough, muscle pain and sore throat. But there was a much greater chance of dying if you had Sars. From 2002 until the last reported case in 2014, 774 people died.

A decade later, in 2012, there was another outbreak involving a newly identified coronavirus: MERS-CoV. The first case of Middle East respiratory syndrome (Mers) occurred in Saudi Arabia. There were two further Mers outbreaks: South Korea in 2015 and Saudi Arabia in 2018. There are a handful of Mers cases every year, but the outbreaks are usually well contained.

So why did Sars or Mers not result in pandemics? The R0 of both Sars and SARS-CoV-2 is about two or three (although some more recent estimates of the R0 for SARS-CoV-2 are around five), meaning that every infected person is likely to infect two or three other people. The symptoms of Sars were more severe, so it was much easier to identify and isolate patients.

One of the main challenges in containing the SARS-CoV-2 outbreak is that symptoms can be very mild – some people may not even show any symptoms at all – but can still infect other people. SARS-CoV-2 is not as deadly as either Sars or Mers, but because it can spread undetected, the numbers of people it will infect and the numbers that will die will be higher than any coronavirus we have ever encountered. So please, stay at home.