Are Hydroxychloroquine, Azithromycin 'Game Changers' in Fight Against COVID-19?

U.S. President Donald Trump presented the results of an extremely limited study to suggest a largely untested cure for COVID-19. 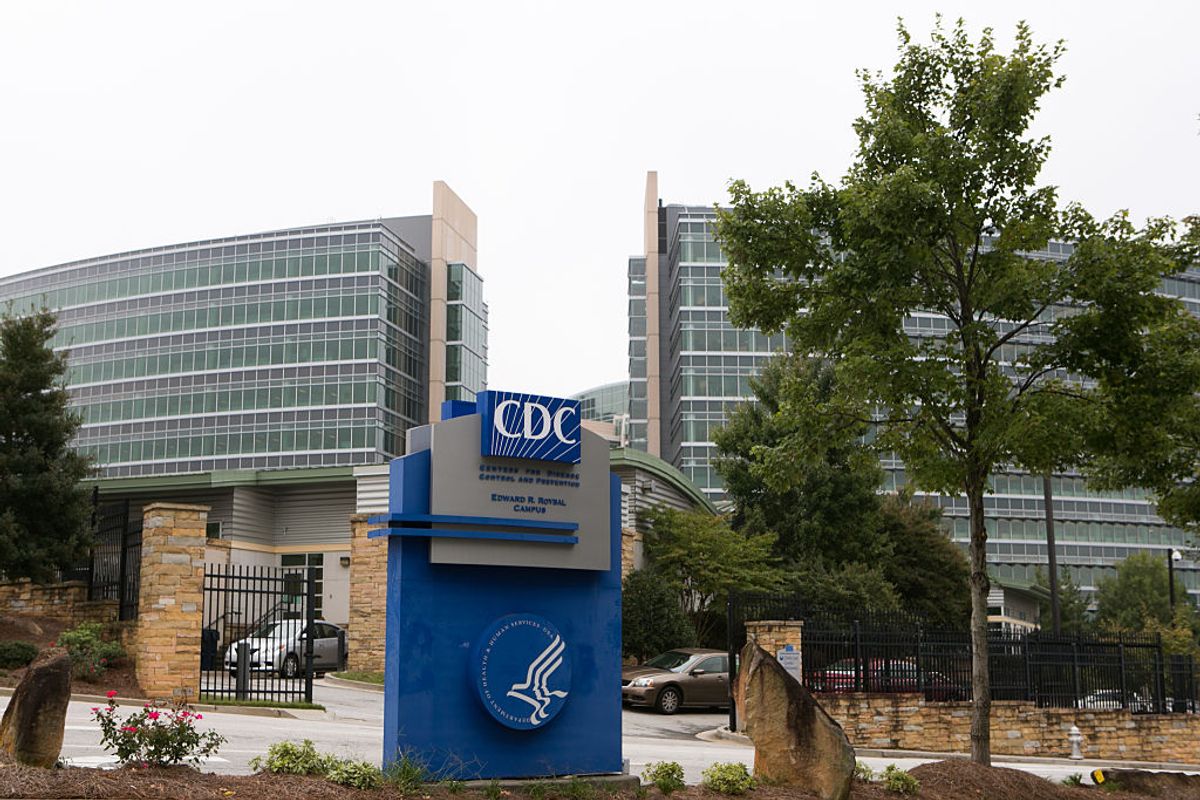 On March 21, 2020, in both a press conference and in a series of tweets, U.S. President Donald Trump promoted a largely untested treatment for COVID-19 that was based on a combination of two existing, commonly prescribed drugs: The antimalarial drug hydroxychloroquine and the antibiotic azithromycin, the president announced, "have a real chance to be one of the biggest game changers in the history of medicine." On paper, it sounds perfect: two common and already FDA-approved drugs that could stem the COVID-19 coronavirus disease pandemic. Similar to most sweeping medical claims found on the internet, however, this assertion oversimplifies and misrepresents science while presenting a potential danger to public health.

In reality, the president’s claim was at best a premature statement. While a theoretical scientific basis exists to the notion that hydroxychloroquine with or without azithromycin can fight coronavirus infections, claims of its potential efficacy against COVID-19 are rooted in a few extremely limited scientific studies whose methods and presentation have been criticized. Here, we describe the scientific basis behind the possibility that these drugs could help in the fight against COVID-19 and outline reasons to be cautious of early results promising big things.

Hydroxychloroquine (which is a derivative of the similar, older drug chloroquine that operates in largely the same way) is prescribed primarily to prevent or treat malaria, a tropical parasitic disease spread by mosquitoes. Its mechanism of action against malaria is specific and well-understood: The drug blocks a chemical needed by the infective parasite to digest proteins found in the bloodstream, thereby starving the parasite of sustenance. Researchers have also observed, however, that these drugs have less well-understood and less specific antiviral and immunosuppressant properties. The latter properties are what make the drug potentially relevant to the fight against COVID-19.

Antiviral medications, unlike antibiotics, typically aim to disrupt the ability of a virus to reproduce and proliferate, not to kill the virus directly. Chloroquine’s antiviral properties stem from its apparent ability to block some of the cellular processes associated with the ability for some viruses, including coronaviruses as a broad group, to replicate. Used for this purpose, some evidence suggests, the drug could potentially slow the spread of the novel coronavirus and thus reduce severe complications.

One of the most severe complications from COVID-19 may be related not to the virus itself but to the immune system’s overreaction to the presence of that virus. Increasing evidence suggests that a subgroup of COVID-19 patients experience an immune system reaction known as a cytokine storm. In these cases, the immune system overloads the lungs with inflammation-producing chemicals, causing severe and sometimes fatal damage. Some evidence exists that hydroxychloroquine inhibits the ability of cells to secrete cytokines, blocking this immune-system overreaction.

Why might azithromycin, an antibiotic, play a role in treating a viral infection like COVID-19? In general, viral infections often produce co-infections that are bacterial in nature, so antibiotics' use in treatment with viral infections is not novel or unusual. However, the idea Trump presented — that the combination of hydroxychloroquine and azithromycin would be a “game changer” — comes from a single, limited, and widely criticized French study. This study reported that "preliminary results also suggest a synergistic effect of the combination of hydroxychloroquine and azithromycin." As discussed below, experts have strong reservations about the study that produced that result.

Despite the established theoretical basis for hydroxychloroquine as a potential antiviral for coronavirus, and its clinical use in countries like China and South Korea, the U.S. Centers for Disease Control and Prevention (CDC) cautions that "there are no currently available data from Randomized Clinical Trials (RCTs) to inform clinical guidance on the use, dosing, or duration of hydroxychloroquine for prophylaxis or treatment of SARS-CoV-2 infection."

Evidence of hydroxychloroquine’s specific efficacy against COVID-19 comes primarily from three sources: a small, limited study performed on laboratory cell cultures; an “expert consensus" from Chinese health officials that asserts "chloroquine might improve the success rate of treatment, shorten hospital stay and improve patient outcome”; and the aforementioned French study that suggested the combination of hydroxychloroquine and azithromycin.

Even if a chemical like hydroxychloroquine does prevent proliferation of the novel coronavirus in the lab, as the study from China showed, that does not mean it will have the same effect on living beings. A recent commentary piece published in the academic journal Antiviral Research provides the important context that while chloroquine/hydroxychloroquine has shown promise in the lab for many viral infections, the drug shows no benefit when tested on an animal. "Chloroquine has been proposed several times for the treatment of acute viral diseases in humans without success," the authors argue.

Much of the information presented in other Chinese studies or consensus statements provides no data. For example, a paper titled "Breakthrough: Chloroquine phosphate has shown apparent efficacy in treatment of COVID-19 associated pneumonia in clinical studies," cites as its primary source an audio recording of a news briefing from the State Council of China in which the government asserted without publicly releasing its data, "that chloroquine phosphate, an old drug for treatment of malaria, had demonstrated marked efficacy and acceptable safety in treating COVID-19 associated pneumonia in multicenter clinical trials conducted in China."

The French study is part of a clinical trial in which the authors published preliminary results they contend show "that hydroxychloroquine is efficient in clearing viral nasopharyngeal carriage of [the novel coronavirus] in COVID-19 patients in only three to six days, in most patients." This is the study Trump referenced in his tweets, and this paper, in particular, has been criticized widely. As Dan Vergano reported at BuzzFeed News:

Outside experts have heavily criticized the French study, however. Infectious disease geneticist Gaetan Burgio of the Australian National University noted that statistically, weighing national responses to a pandemic on a study of 20 people was unwise, that the French study was not conducted with doctors and patients blind to the treatment, and that only a quarter of the placebo patients had their viral load measured. “This is insane!” he said on Twitter.

Even worse, six patients dropped out of the trial from the group receiving the drug, and three of them ended up in intensive care and one died. These could be viewed as failures of the drug to work against the virus, Alfred Kim of the Washington University Lupus Clinic told Undark magazine.

In short, a dearth of reliable data remains on the efficacy of hydroxychloroquine against COVID-19, and some of the evidence cited so far, including the French study that Trump promoted, appears to be of limited value. Additionally, the combination of hydroxychloroquine and azithromycin can be potentially dangerous for people with some heart conditions.

None of this is to say that hydroxychloroquine, with or without azithromycin, may not become a valuable tool in the fight against COVID-19. But information is lacking to make that conclusion or to provide accurate clinical guidance on how and when it should be used. On March 20, 2020, the World Health Organization announced it would start four "mega trials" of the most promising treatments in an effort to gather this crucial information as quickly as possible. Chloroquine and hydroxychloroquine are among the four treatments being tested in this program.

Vergano, Dan.   "Chloroquine Is Being Touted As A Miracle Drug For Coronavirus, But There Are Reasons To Be Wary."     Antiviral Research.   23 March 2020.

Gorski, David.   "Are Hydroxychloroquine and Azithromycin an Effective Treatment For COVID-19?"     Science Based Medicine.   23 March 2020.